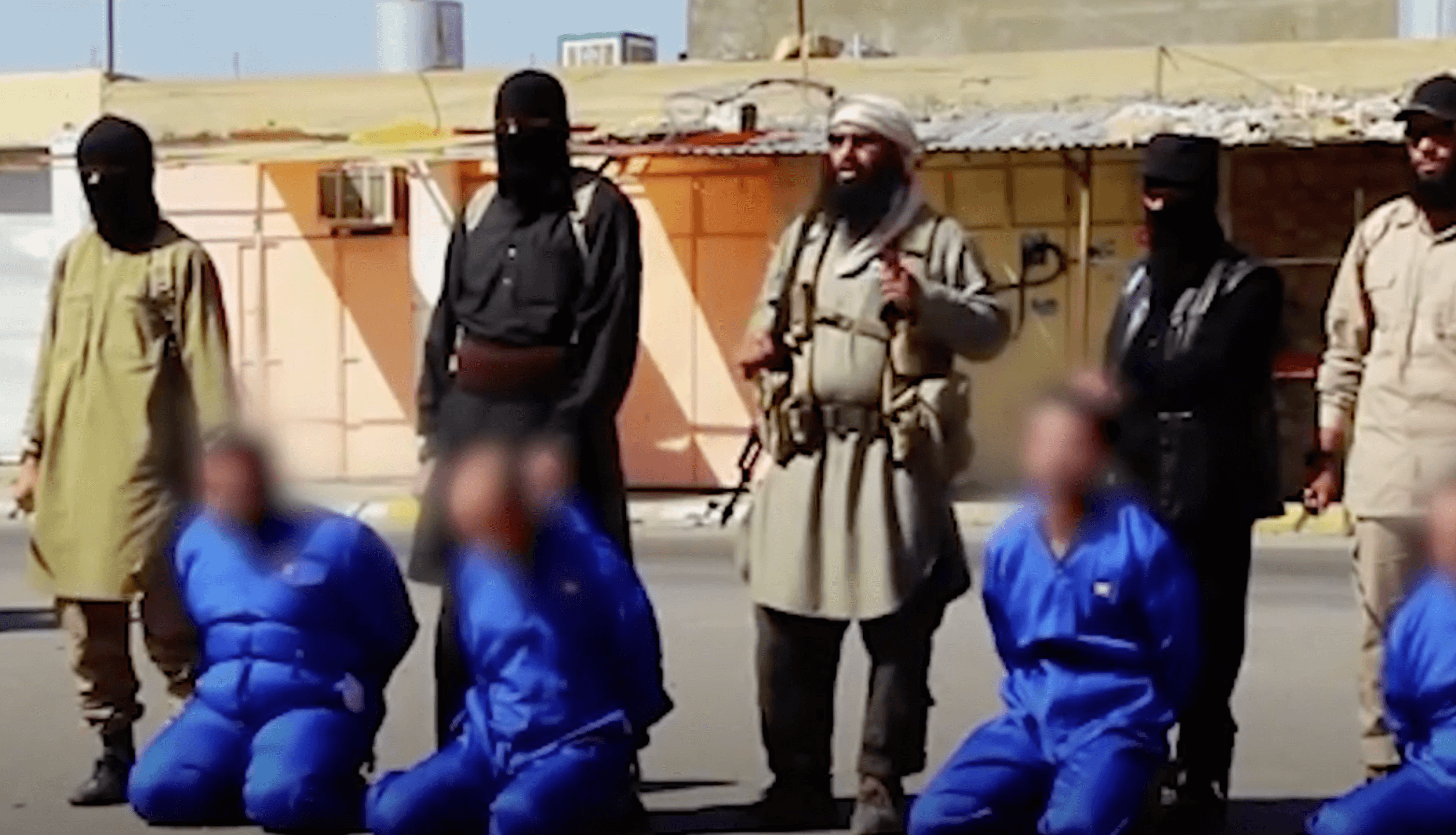 The Islamic State Hisbah video features 25-year-old Abu Hamza, a Syrian from Deir ez-Zor interviewed in 2016 in Turkey by Anne Speckhard and Ahmet S. Yayla. The video was produced and edited by Zack Baddorf and ICSVE staff.

Abu Hamza’s job in ISIS was to work with their hisbah, or morality police. In that capacity he viewed their many abuses. Abu Hamza narrates that the ISIS hisbah was responsible for enforcing anti-smoking regulations, making sure women were covering their bodies as per ISIS regulations, and that they collected zakat,i.e. what ISIS called their taxation imposed on locals. He tells about the his bah punishments of floggings, being taken to dig tunnels, imprisonments, disappearances, etc. that occurred when someone sells cigarettes, or if a woman is not considered properly covered.

Abu Hamza notes that women were also employed by the ISIS hisbah. Indeed, in Raqqa, ISIS began employing women to placate local men who were not happy about ISIS men enforcing dress codes, etc. on their women. In our ICSVE research with Syrian ISIS defectors we have learned that foreign women were generally invited by ISIS to serve in the hisbah and to be Internet propagandists for the group.  Local Syrians also served in the hisbah and both categories of women were known for their ruthless flogging of other women and biting them in the fleshy parts of their bodies with metal teeth that caused bleeding—and sometimes death. Foreign women who served in the hisbah carried Kalashnikovs and answered to hardly anyone.

Abu Hamza also refers to drinkers and drug addicts that join ISIS.  They are at first tolerated but later “caught” and severely punished by beheading to serve as an example to others.

1:10     They will take her husband to dig tunnels, and they will also flog him [as punishment].

1:55     Abu Hamza found that ISIS imposed their rules injudiciously and unjustly in areas they controlled.

2:49     Sponsored by the International Center for the Study of Violent Extremism www.ICSVE.org