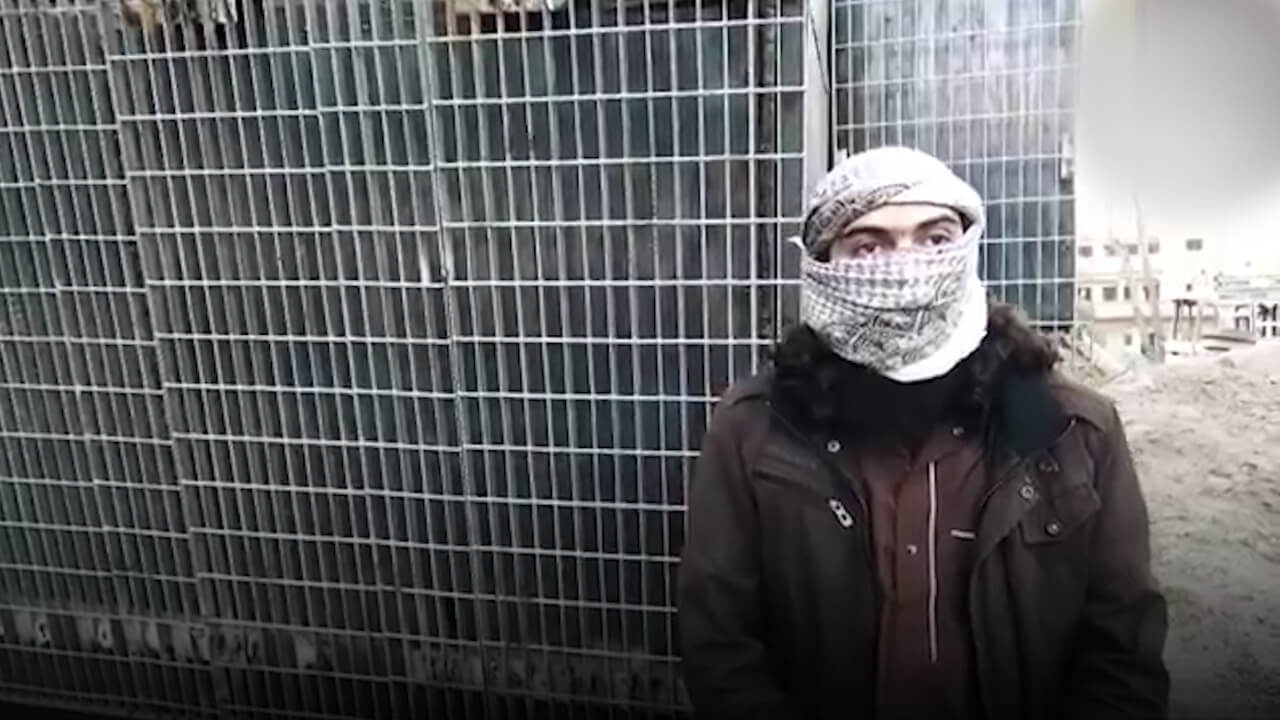 Working for the Islamic State features twenty-nine year old Abu Hashim, an imprisoned former ISIS driver interviewed in Baghdad by Anne Speckhard in January of 2018. This counter narrative video clip is produced by the ICSVE team and underlines the costs of getting involved with ISIS.

Abu Hashim begins the video telling how he delivered bomb-rigged vehicles for ISIS, after which they were used in suicide attacks. He coldly states that he did it for the money and didn’t care about the carnage they caused. After driving for ISIS more than once, he became trapped into working further for them as they threatened to expose him if he tried to stop. Each of the four times that Abu Hashim delivered vehicles he was paid approximately $125, money he used to buy things he needed for living.  He says he kept his activities secret from his girlfriend who would have left him had she known.

Abu Hashim tried to join the flow of refugees going to Germany but didn’t manage it and was arrested instead. While he states that he didn’t concern himself with the explosions and deaths caused by the car bombs he delivered, he later admits that he did suffer serious posttraumatic effects. He was racked with guilt and obsessive thoughts about what had happened, was unable to sleep and lost weight. When he did sleep, he would wake choking and terrified. Filled with remorse, Abu Hashim fears that Allah will not forgive him.

He now refers to ISIS as murderers and warns the viewer not to join as the result is only killing, blood and bombing, saying that they were incapable of creating a real state. He asks the viewer if he is okay with killing, and warns again not to join—the result will be either prison or death.

Timed transcript of Working for the Islamic State video:

Working for the Islamic State

0:48     They told that me that we will expose you and tell everybody what you are.

1:20     Sometimes I wake up frightened because of these things.

2:00     This will only result in prison, sorrow, tiredness and destruction.

2:29     Sponsored by the International Center for the Study of Violent Extremism