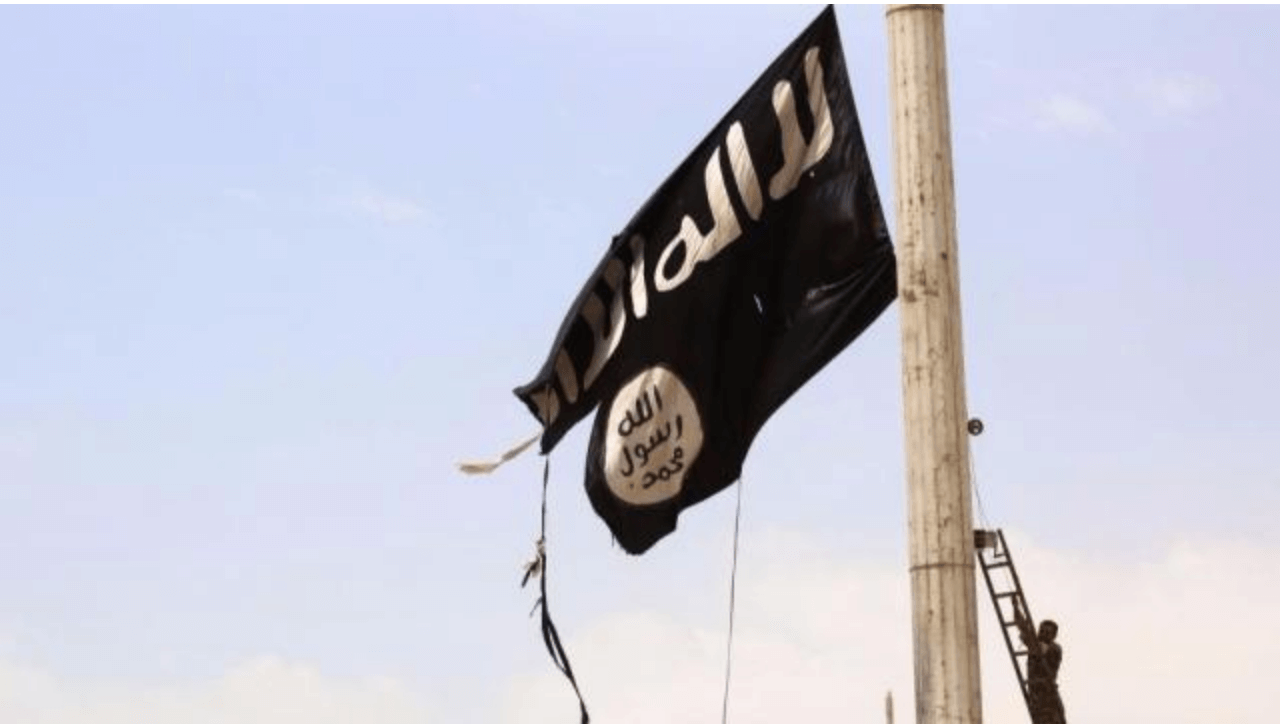 as published in The Hill

After announcing the defeat of ISIS in Iraq, Iraq’s armed forces held celebratory parades in Iraq’s capital, Baghdad, last December. Yet, in the last two months alone, ISIS operatives have claimed responsibility for two major sleeper cell orchestrated terrorist attacks in Baghdad and near Kirkuk,the latter in which ISIS attackers had the audacity to appear in an ambush dressed in Iraqi military uniforms. Even before the liberation of Iraq from ISIS, the task of completely rooting ISIS sympathizers and sleeper cell members proved difficult in the eastern part of Mosul and Kirkuk.

Attacks such as these point out to several worrisome trends. ISIS leadership may continue to operate under the radar, given that generally they are responsible for passing down directives from the top and coordinating sleeper cell activities. This may also indicate that ISIS cells have formed and are determined to act on behalf of the group on their own — also a worrisome possibility. Likewise, ISIS continues to enjoy the support of local accomplices, which is necessary to enhance security procedures, obtain vital background information, and generate appropriate conditions to plan for both ongoing and future operations. This may also be an indication of enduring connections in terms of securing sympathies and ideological allies in the country.

The attacks also indicate the existence of battle-hardened terrorists inside Iraq who have managed to survive and successfully maneuver through the battlefields of Iraq and Syria. In the case of ISIS in Iraq, the group has long roots, dating back to the U.S. coalition invasion of Iraq and the emergence of al Qaeda in Iraq (AQI). In our thirty interviews of ISIS cadres imprisoned in Iraq conducted for the ICSVE Breaking the ISIS Brand Counter Narrative Project, we are finding that many were recruited long before ISIS even existed, and their networks extend back for a decade at least.

The attacks continue to raise serious concerns as to the government’s ability to prevent future terrorist attacks by sleeper cells, and with elections on the horizon, ISIS has a direct payoff in discrediting the government security apparatus and its associated officials, including directly exposing their inadequacies and corrupt practices particularly just before the elections. Iraqi officials themselves do not shy away from directly blaming corruption when it comes to ISIS’ ability to easily move suicide bombers through government checkpoints. Criticisms have also been raised in relation to widespread corruption and the government’s inability to protect them from fake bomb defectors, as well as corruption in the form of ISIS militants’ ability to secure release from detention by paying out bribes to the authorities.

Indeed, there is a deep public distrust towards Iraqi political and administrative institutions, especially among the young. One Iraqi student stated, “We have corruption in all the ministries. Only the members of parliament can refer you to work in the Intelligence Ministry with a letter of recommendation and they do it for large sums of money. That’s why our intelligence hit rock bottom.”

The recent sleeper cell attacks in Iraq highlight key challenges for the Iraqi forces in dealing with ISIS-related terrorism post liberation, although, given the history of such attacks in the country, one could argue that ISIS cadres are trained and experienced in remote and guerilla type of warfare. That said, Iraqi military and government officials remain confident in their ability to deal with the threat, despite continued terrorist attacks in the country. While powerful counterterrorism measures are being put in place, perceptions of government corruption, as well as technological advancements that allow local and foreign terrorist to recruit youth via different social media platforms, remains a significant challenge.

Last December, ICSVE researchers showed our video clips of ISIS defectors, prisoners, and returnees denouncing the group for Prime Minister al-Abadi’s “Conference on Countering Daesh Propaganda and Ideology” (Daesh being an Arab acronym for ISIS). Hosted in partnership with the heads of defense from a dozen coalition nations in Iraq, the conference served as an important platform to discuss recent significant successes against ISIS in Iraq, including share relevant ideas, experiences, and regional strategies, while also addressing the need to pay attention to the fight against violent extremism worldwide.

As rightfully stressed by many who were present at the conference, ISIS’ ideology remains potent, despite recent territorial loses in Iraq, and recent developments in Syria, and its social experiment at state-building crumbling. It has not only seeped deeply in the minds of many young Iraqis, but also has local networks that have proven difficult to uproot, as well as an international reach that continues to inspire attackers worldwide.

Likewise, groups like ISIS are more than willing to capitalize on the desperation occurring among youth, selling them the false hope that suicide terrorism could land them in a better place while advancing their cause. In this regard, narratives are crucial for violent extremist groups indeed. It is through narratives that violent extremist organizations justify their violence, grow, and spread. Offering counter messaging that could be used to discredit extremist ideology is crucial.

Anne Speckhard (@AnneSpeckhard), Ph.D., is an adjunct associate professor of psychiatry at Georgetown University School of Medicine and director of the International Center for the Study of Violent Extremism (ICSVE). She has interviewed over 600 terrorists, their family members and supporters in various parts of the world including in Western Europe, the Balkans, Central Asia, the Former Soviet Union and the Middle East and runs the Breaking the ISIS Brand Counter Narrative Project at ICSVE, interviewing ISIS defectors, returnees and ISIS cadres prisoners.

Ardian Shajkovci, Ph.D. is the director of research and a senior research fellow at ICSVE. He is also an adjunct professor at Nichols College teaching undergraduate and graduate-level counterterrorism and cybersecurity courses.