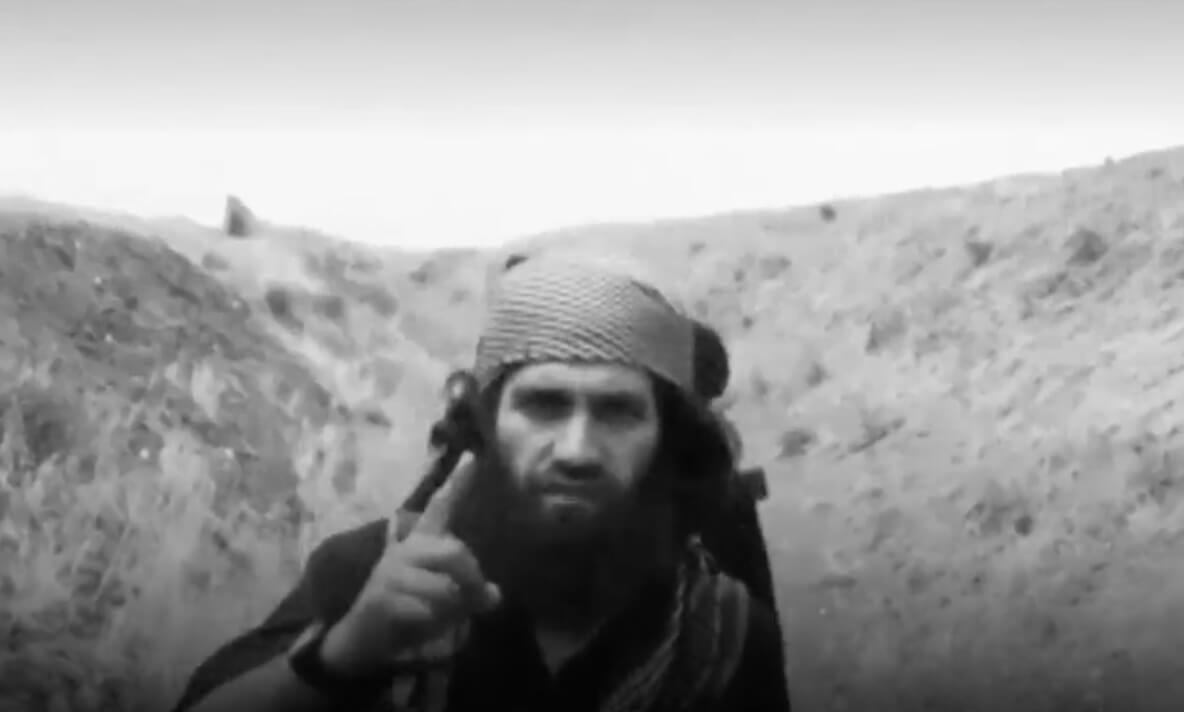 Two Brothers in the Islamic State features nineteen-year-old Abu Zahraa, an Iraqi, from Baghdad, interviewed December 12, 2017 in Baghdad by Anne Speckhard and edited by our ICSVE video editors. It highlights a frequent occurrence in terrorist groups of brothers joining the group together—sometimes through the influence or coercion of the elder brother.

For instance, the 2013 Boston bombers were brothers with many believing the elder Tsarnaev influenced his younger brother and drew him into terrorism. The 2015 Charlie Hebdo attacks in Paris were carried out by the Kouachi brothers, two Algerian immigrants to Paris whose widowed mother put them in state care when she found herself unable to care for them. In their case, Cherif, the younger of the two, was ensnared by a terrorist recruiter and led his brother into it. In the 2015 Paris attacks we find the Brussels born, Moroccan descent, Abdeslam brothers, with Salah, the younger brother, failing to detonate his suicide vest in the Paris attacks—perhaps out of fear—and returning to Brussels to plot more attacks before he was arrested. Likewise, the 2016 Brussels airport attacks involved the brothers Ibrahim and Khalid El Bakraoui.  It’s likely that proximity, shared experiences, the ability to rely on family loyalties and coercion all play a role in brothers joining terrorist groups together.

Abu Zahraa tells his story. He was an unwilling spy for ISIS, coerced into it by his brother’s violent threats. Abu Zahraa and his brother had difficult lives. They were poor and skipped school working as construction workers to help feed their family. The elder brother grew up during a time when his father was an alcoholic. He apparently became violent, as he frequently returned home to beat his brother. Out of fear and constant threat that his brother would kill him, Abu Zahraa spied for the group, reporting to them when national guards were in the area.

Arrested and now imprisoned, Abu Zahraa resents his brother. He claims his brother never paid him, but was likely paid himself by ISIS. He admits his brother hurt many but denies ever taking part in any attacks. Looking back, he says that it would have been better to kill his brother or at least report him to the police rather than be forced into a terrorist group.

Abu Zahraa states that he got nothing from ISIS but a prison cell and a ruined life. He desperately wishes Allah would find a way to deliver him from prison so he could go back to living peacefully with his parents. He advises others to avoid ISIS and not join a group that will just lead to fatalities.

Timed transcript of Two Brothers in the Islamic State video:

Two Brothers in the Islamic State

0:13    some because the older brother coerces the younger into it.

0:51    so that any of the national guards who come or do anything,

3:11    Either would be sufficient punishment.

3:12    I just wish that I could go back to my parents and live my entire life with them.

Anne Speckhard, Ph.D., is Director of the International Center for the Study of Violent Extremism (ICSVE) and serves as an Adjunct Associate Professor of Psychiatry at Georgetown University School of Medicine. She has interviewed over 600 terrorists, their family members and supporters in various parts of the world including in Western Europe, the Balkans, Central Asia, the Former Soviet Union and the Middle East. In the past two years, she and ICSVE staff have been collecting interviews (n=78) with ISIS defectors, returnees and prisoners, studying their trajectories into and out of terrorism, their experiences inside ISIS, as well as developing the Breaking the ISIS Brand Counter Narrative Project materials from these interviews. She has also been training key stakeholders in law enforcement, intelligence, educators, and other countering violent extremism professionals on the use of counter-narrative messaging materials produced by ICSVE both locally and internationally as well as studying the use of children as violent actors by groups such as ISIS and consulting on how to rehabilitate them. In 2007, she was responsible for designing the psychological and Islamic challenge aspects of the Detainee Rehabilitation Program in Iraq to be applied to 20,000 + detainees and 800 juveniles. She is a sought after counterterrorism experts and has consulted to NATO, OSCE, foreign governments and to the U.S. Senate & House, Departments of State, Defense, Justice, Homeland Security, Health & Human Services, CIA and FBI and CNN, BBC, NPR, Fox News, MSNBC, CTV, and in Time, The New York Times, The Washington Post, London Times and many other publications. She regularly speaks and publishes on the topics of the psychology of radicalization and terrorism and is the author of several books, including Talking to Terrorists, Bride of ISIS, Undercover Jihadi and ISIS Defectors: Inside Stories of the Terrorist Caliphate. Her publications are found here: https://georgetown.academia.edu/AnneSpeckhardWebsite: and on the ICSVE website https://www.icsve.org