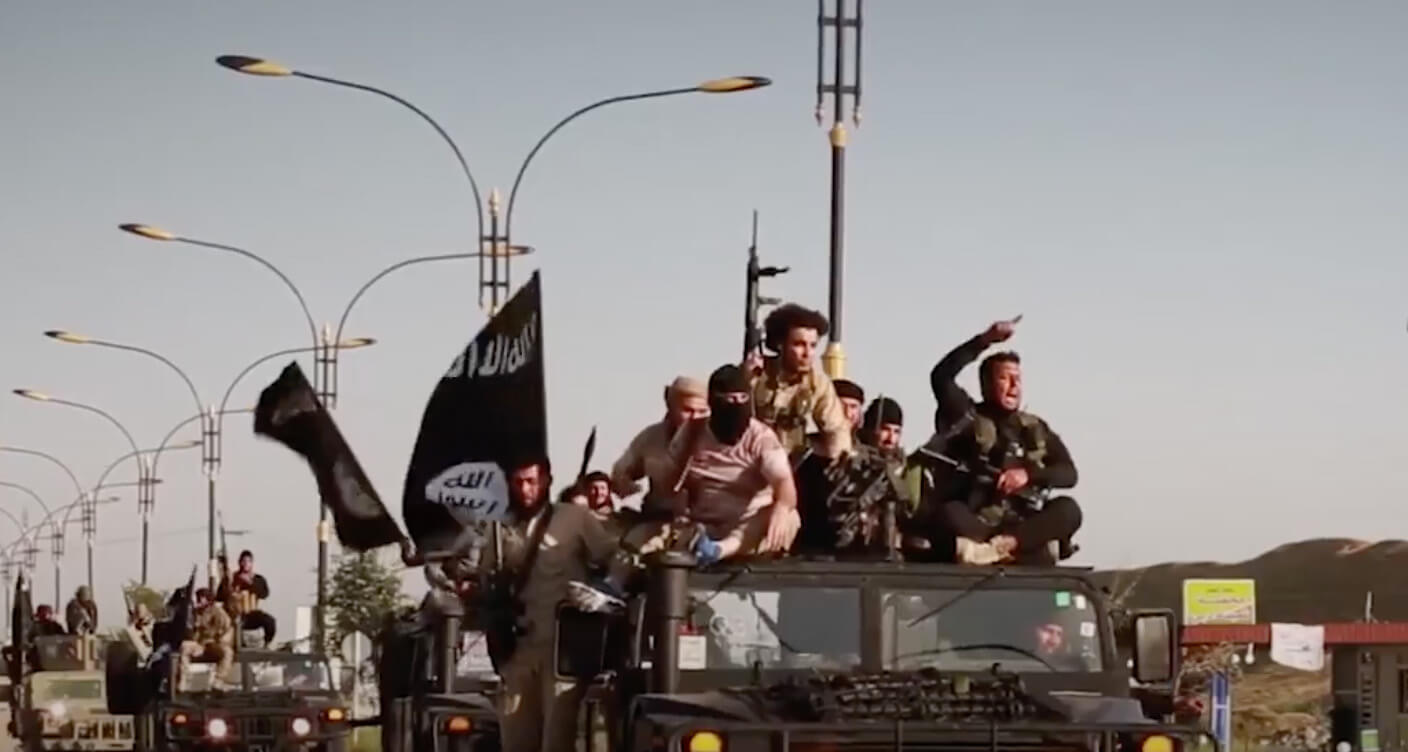 The Real Jihad  features 25-year-old Abu Hamza, a Syrian from Deir ez-Zor interviewed in 2016 in Turkey by Anne Speckhard and Ahmet S. Yayla. The video was produced and edited by Zack Baddorf and ICSVE staff.

Abu Hamza originally joined the uprising against Syrian Bashar al Assad and fought for the Free Syrian Army, but later joined ISIS when they emerged in 2013, believing they would set up a true Islamic State.

Abu Hamza was deeply disappointed however. In this video clip, Abu Hamza tells how ISIS indiscriminately slaughtered, even mass murdered, other Sunni Muslims and also sold the belongings of those they captured and killed.

According to Abu Hamza, captives of battle were beheaded. Abu Hamza shares his distress having to assist when a Sunni Muslim from his village with a reputation as a true believer was accused of being with the Free Syrian Army. When ISIS set out to behead him, it seems he would not die no matter what was done to him.

Abu Hamza tells how his conscience was affected by these things and he reminds the viewer, that Islam teaches that “one should teach ten Muslims to read and write, then let them go.” He also warns that “ISIS will brainwash you with houri[virgins in Paradise], Islam, Paradise,” but then “want to behead a Sunni or someone else in front of you.”

00:00  When [ISIS] first appeared, it looked like they followed Allah’s laws [and] Islam.

00:10  I wanted to fight in battles for ISIS and I did. I participated in battles.

00:25  The number [of killed] was huge. Many people died during the battle [against Sunni al-Sheitaat].

00:37 First, [ISIS] told us that those people are murtadeen [apostates].

0:55    The ones who were beheaded, [ISIS] took their belongings

1:05    The ones who left, they took their homes, their cows and their lands.

1:23    When we were about to shoot them, they told us that they were civilians

1:31    They took them directly to behead them and to spray them with bullets.

1:38    ISIS leaders called Abu Hamza to punish someone who he knew from his village.

2:02    We got informationthat he was [alleged to be] a secret agent working for theFree Syrian Army.

2:14    If someone says anything [against ISIS], they would behead him.

2:21    We formed a circle and blocked people from getting close.

2:26    We closed the whole street. They brought a piece of wood to cut his head.

2:44    Then another ISIS guy took him by the hair and kept it secure.

3:13    He loaded his gun to shoot him and kill him completely because he was suffering.

3:45    The Messenger (Peace be upon Him) says about prisoners that

3:56    ISIS will brainwash you with houri[virgins in Paradise], Islam, Paradise.

4:17    Sponsored by the International Center for the Study of Violent Extremism