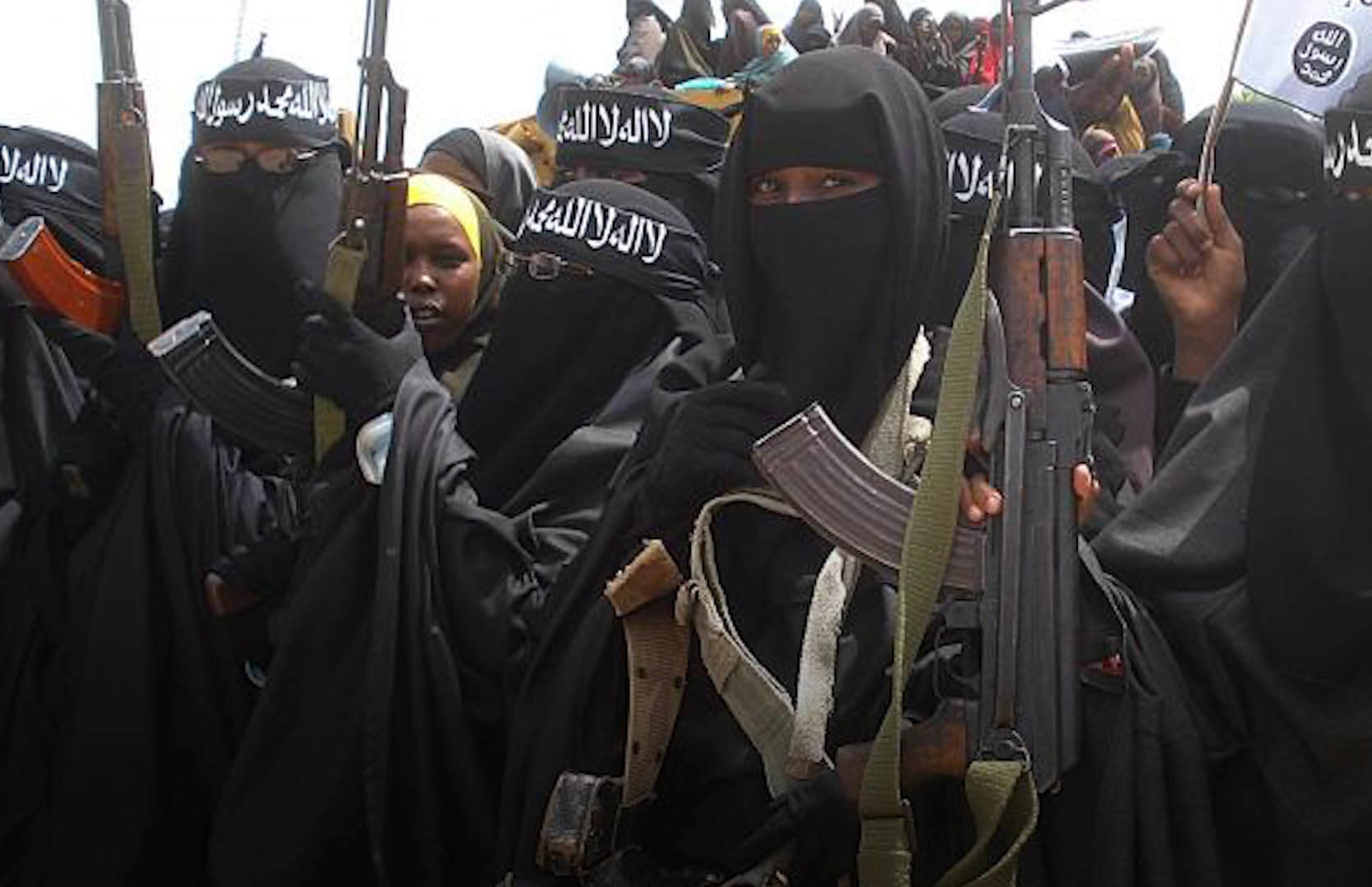 The Lion and the Lioness of the Islamic State features twenty-seven-year-old Kenyan, Aisha, a would-be ISIS suicide bomber who was interviewed in June 2018, in Kenya, by Anne Speckhard. It was produced and edited by Zack Baddorf and our ICSVE team. This counter narrative video highlights the dangers of online radicalization and of developing relationships with violent extremists over the Internet.

In The Lion and the Lioness of the Islamic State, Aisha explains how her dreams of getting an education, and maybe making it as a national track star, were interrupted by becoming pregnant while in high school. Converting to Islam, she married the father of her baby, but was soon after deeply hurt when she found her Muslim husband in bed with her best friend. Deciding to leave to work in the Gulf as a domestic, Aisha left her baby with her mother and went off on her own.  Heartbroken and isolated she deepened her commitment to Islam, hoping she could find other Muslims who were serious about following their faith.

Chatting on Facebook with Muslims around the world, Aisha admired the photo of a covered woman from ISIS and suddenly found herself introduced to the Whatsapp groups of al Shabaab, ISIS and al Qaeda. There, recruiters seduced her into their violent extremist thinking as she found an outlet for her anger and grief. Aisha, not having any way to judge the extremists’ claims, came to believe that she should not invest in this world, but in the next, and that she had an individual duty to jihad—even if it meant taking her own life to kill others. And this fit with her desire to exit from her painful and isolated situation.

As Aisha imagined blowing herself up among a crowd of children in a playground, in a crowded church or shopping mall, she describes being filled with a feeling of bliss and total confidence in her decision to die. This echoes accounts of other would-be suicide bombers who describe a mystical feeling of ecstasy as they contemplate taking their own lives.

Fueling her journey into jihad, Aisha also fell in love with a married Indian violent extremist who she met on line. Together they plotted to travel to Iraq to join ISIS together. As she fantasized about their journey, Aisha imagined fighting and dying together, to spend eternity together in Paradise.  He was her lion and she believed by going with him she would be fulfilling her religious duties and becoming a lioness of the Islamic State.

While traveling in India with her boss, Aisha’s activities were picked up by Indian intelligence and she was arrested and interrogated.  She was extradited to Kenya where she was convicted on terrorism charges and now serves a 2.5 year prison sentence.

Having had time to rethink her infatuation with militant jihad, ISIS and al Shabaab, Aisha now denounces suicide terrorism and says she would have gone to hell, rather than Paradise had she carried it out. She also regrets being separated from her family and warns others not to believe the slick lies of terrorist ideologues and recruiters.  She states that Muslims have a responsibility to know the Quran so as not to be tricked by those who twist Islamic scriptures to their advantage.

Do you believe Aisha is telling the truth about her experiences inside ISIS?

Do you think Aisha was suicidal and using terrorism as a legitimate exit from her life?

Do you believe that exploding oneself among civilians can be an Islamic act of martyrdom?

If she had carried out her mission do you believe she was destined for Paradise or hell?

How does one get to Paradise?

Have you ever felt someone trying to manipulate Islam to make you believe that violence is legitimate?

Timed transcript of The Lion and the Lioness of the Islamic Statevideo:

The Lion and the Lioness of the Islamic State

0:18     There will be rivers flowing of everything good. And  everything in hannah is good,

Tamale, you go to Paradise.

1:13     Aisha used to dream of being a professional athlete.

1:28     She married the father and converted from Christianity to Islam.

1:41     Wanting to escape heartbreak and needing to provide for her child, Aisha began a series

of jobs working as a housekeeper, first in Saudi Arabia, and then in the United Arab Emirates

over a period of four years.

1:49     Aisha had the opportunity to visit Medina, Saudi Arabia. There, Aisha deepened her

1:54     Alone and vulnerable, she took on conservative views of Islam that seemed to offer

protection from being hurt anymore.

1:59     In the UAE, Aisha took to social media to make Muslim friends from around the world.

2:03     She learned about violent extremist groups like ISIS, Boko Haram and al Shabaab.

2:17     Aisha became excited by the idea of joining militant “jihad” and exiting from her painful

Also I’ll be completing my faith.

2:32     Aisha met online a violent extremist from Hyderabad, India. She fell in love with him.

2:55     And we go to jannahtogether and live happily ever after.

2:58     You cannot not be a lioness if you don’t have a lion. Everything you have to do together.

3:11     While traveling in India with her boss, Indian intelligence arrested and interrogated

3:14     She was halted in her plan for suicide terrorism and extradited back to Kenya where she

was convicted on terrorism charges.

4:06     She thinks about how different her life would have been if she hadn’t started down the

4:19     Islam is a good religion. You have to live like a Muslim, according to the Quran, how it

4:45     Sponsored by the International Center for the Study of Violent Extremism