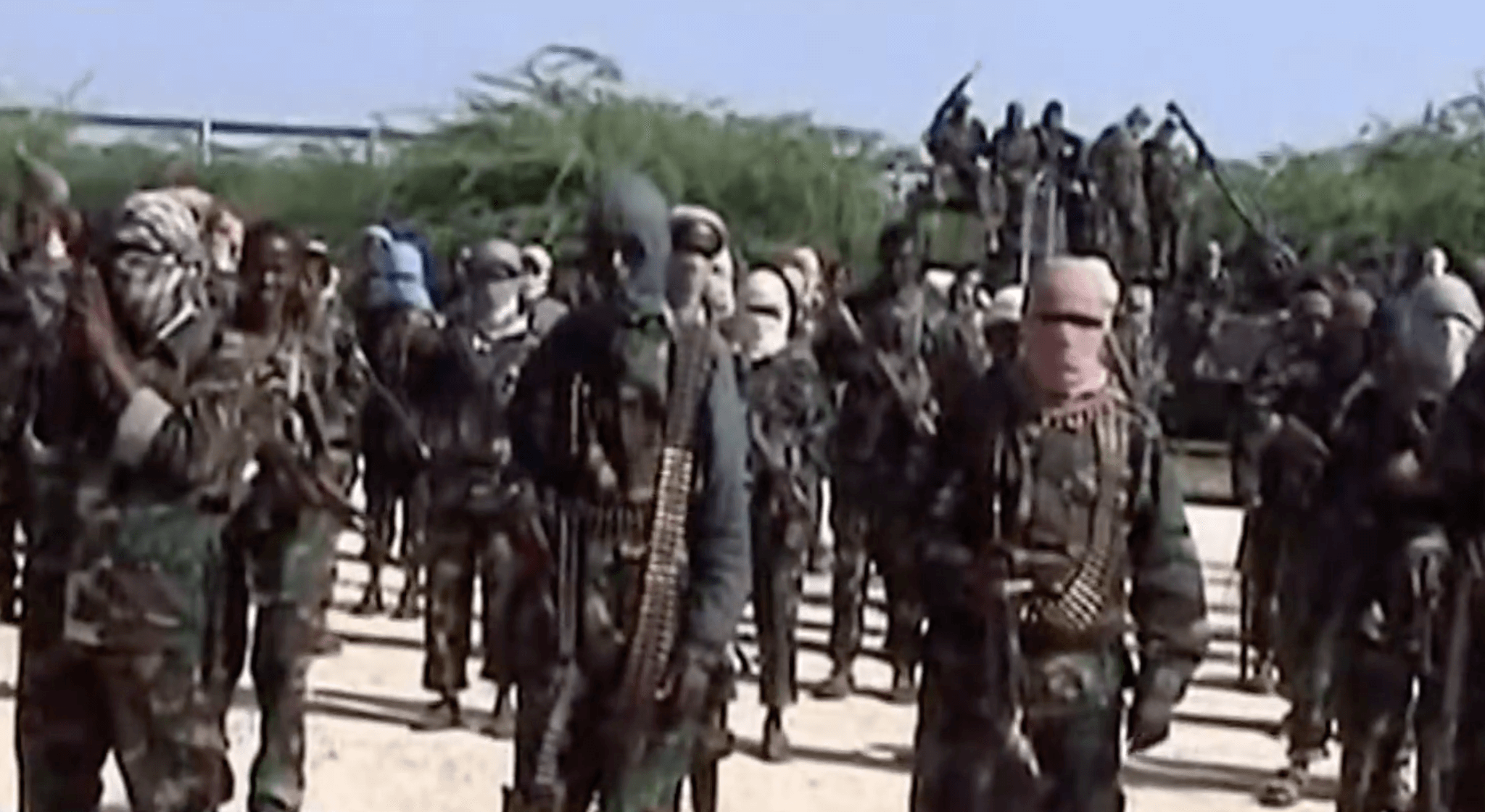 As published in African Security

Somalia has been a hotspot for terrorism and instability since the early 1990s. Al-Shabaab, an al-Qaeda affiliate in Somalia, has been successful in carrying out a number of deadly attacks outside of Somalia and enticing non-Somali foreign fighters, Somali-Kenyans included, to its ranks. Relying on primary research interviews with sixteen Kenyan al-Shabaab members and their family members, this article highlights psychological, physical, emotional, and financial rewards of joining the terrorist group. In addition to better understanding the trajectory of joining and abandoning the terrorist group, the findings suggest the need to consider using defector and insider voices to denounce violent extremist and terrorist groups.

Read the full report as published in African Security

An Analysis of Active-Duty and Veteran Military Members involved in White Supremacist and Violent Anti-Government Militias and Groups: 2017-2022

Prison-Based Radicalization to Militant Jihadism in the Maldives