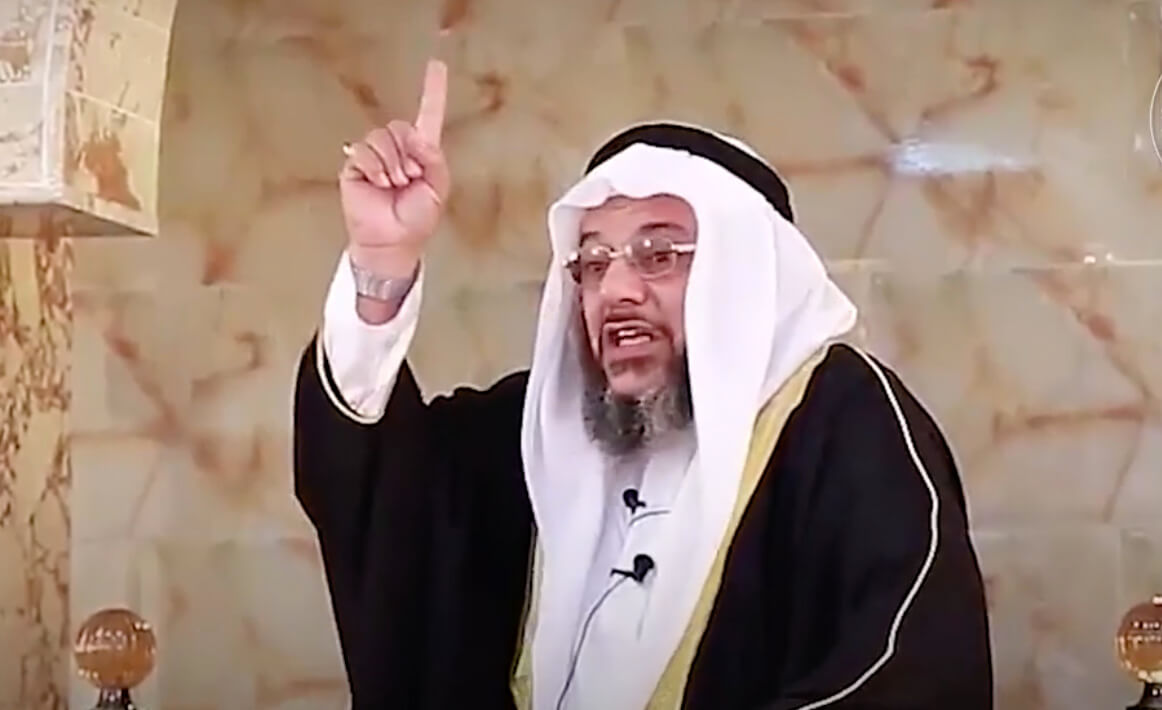 The Good Caliph of the Islamic State features thirty-three-year-old Syrian, ISIS commander Abu Said who was interviewed in November 2015 in southern Turkey by Anne Speckhard and Ahmet S. Yayla.It was produced and edited by Zack Baddorf and our ICSVE team. This counter narrative highlights the greed of ISIS leaders.

In The Good Caliph of the Islamic State Abu Said talks about how Omar, a Caliph during the early years of Islam, voluntarily went hungry during a famine, telling his stomach to go ahead and growl—he would not eat well until all his people were well fed as well.  Abu Said contrasts this story to how ISIS commanders took over all the resources, including food, while those living under their rule went hungry.

Abu Said warns that there is nothing positive in ISIS, that they hijacked or eliminated the revolutions of other Muslims, bringing no benefit to them. He states that ISIS starved its own people and conduct themselves nothing like the original Companions of the Prophet, giving a bad name to Islam.

What do you think of the story of the Caliph, Omar?

Does ISIS follow the example of the Companions of the Prophet?

Do you believe anything good can come from ISIS, or groups like them?

Timed transcript of The Good Caliph of the Islamic State video:

0:03     When Master Omar (may Allah be pleased with him) was a Caliph, there was a year of hardship.

His stomach used to growl and make noises.

1:16     [ISIS]—compare yourselves to Muhammed’s early followers and you’re nothing like them.

1:33     If you want to evaluate the value of ISIS to Muslims, nothing good comes from ISIS.

1:43     ISIS deformed Islam and made people afraid of Islam.

2:22     ISIS went to countries that were in the midst of revolutions against dictators

2:26     and hijacked those revolutions or eliminated them.

2:39     Sponsored by the International Center for the Study of Violent Extremism