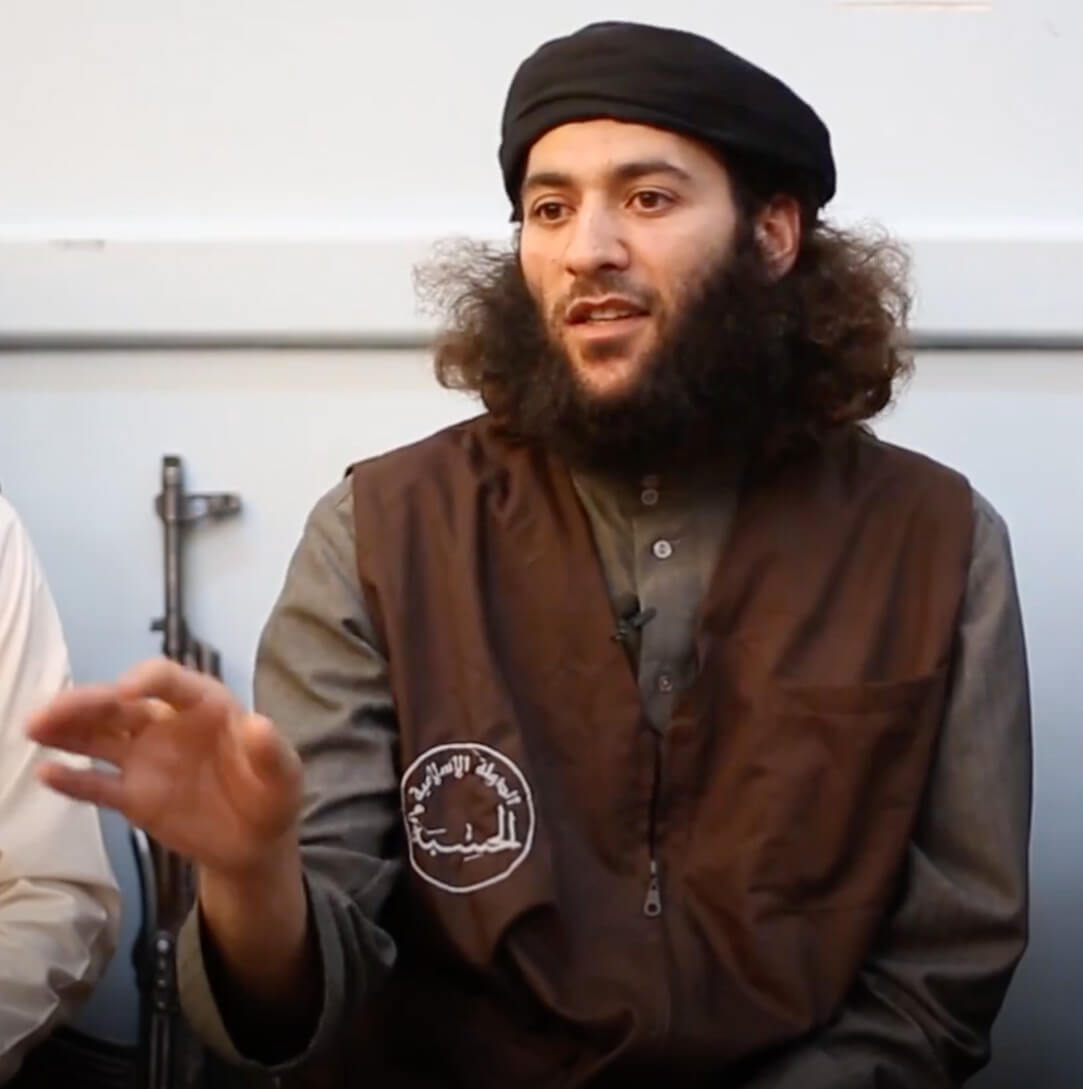 Swearing my Bayat to the Islamic State in a Time of Sectarianism features twenty-eight-year-old Iraqi ISIS member, Abu Omar, who was interviewed in June 2018 in Baghdad, Iraq by Anne Speckhard. It was produced and edited by Zack Baddorf and our ICSVE team. This counter narrative video highlights the ways in which ISIS and al Qaeda wrongly convinced Iraqis to use terrorism to try to defend Sunni rights and how it ended only in destruction and suffering.

In Swearing my Bayat to the Islamic State in a Time of Sectarianism, Abu Omar speaks about the sectarian killings in 2006 during which some Sunnis were convinced by al Qaeda to take up arms and engage in terrorism as a type of self-defense. The al Qaeda leaders told their recruits that as others kill them, they should kill the others. While the violence was cast as self-defense,  Abu Omar recalls being horrified by the explosions that al Qaeda organized among civilian populations.  Although he also states that at the time, he and his fellow cadres were “brainwashed.”

Abu Omar discusses how al Qaeda, and later ISIS recruiters, convinced Iraqis to become involved in terrorism and warns the viewer to stay away from them, as they are very persuasive.  Now, after seeing the failure of the Islamic State and massive destruction they caused, Abu Omar states that ISIS was not following Islam and that they turned everything to ashes. He no longer believes that trying to apply an Islamic State in the region will end in anything good.

Abu Omar suffers extreme guilt as well, stating, “[When I pray, I admit that I am] guilty, and [I know] Allah will punish me and hold me accountable for this.” Facing a death sentence, he expresses sorrow for his wife who is blind and his children who will never see their father again. Indeed, his son was only born after Abu Omar’s imprisonment and he never got to hold him.  Abu Omar tells his family that he is a shame and a disgrace for having engaged in terrorism, and to forget him.

To his own children, and to other youth, Abu Omar advises, “Be careful. Don’t take the path that I have taken, and stay as far away as possible from it.”

Do you believe Abu Omar is who he says he is and is telling the truth about his experiences inside ISIS and al Qaeda?

What responsibility does the government have to police and ensure that there is justice?

When the government is failing in its responsibilities, are militias and terror groups a good answer?

When Shia and Sunni people are slaughtering each other is it appropriate to engage in terrorist acts to try to defend one’s area?

Would it ever be correct in Islam to explode a bomb among civilians?

Do you believe Abu Omar will be punished by Allah for engaging in such acts?

What gains did the Islamic State give Iraqi people?  What destruction did it cause?

What did Abu Omar lose from joining al Qaeda and ISIS?

Timed transcript of Swearing my Bayat to the Islamic State in a Time of Sectarianismvideo:

0:20     That time was a time of sectarianism [Sunni and Shia killings and atrocities].

1:07    [Now I know,] if ISIS were really following Islam, they wouldn’t burn everything

1:22     [Applying their Islamic State to our region] will reduce it to ashes.

to reach its goals, and facing a death

the futility of terrorism.

1:54     according to the Arab proverb [I only made things worse—by joining ISIS].

2:58     Sponsored by the International Center for the Study of Violent Extremism