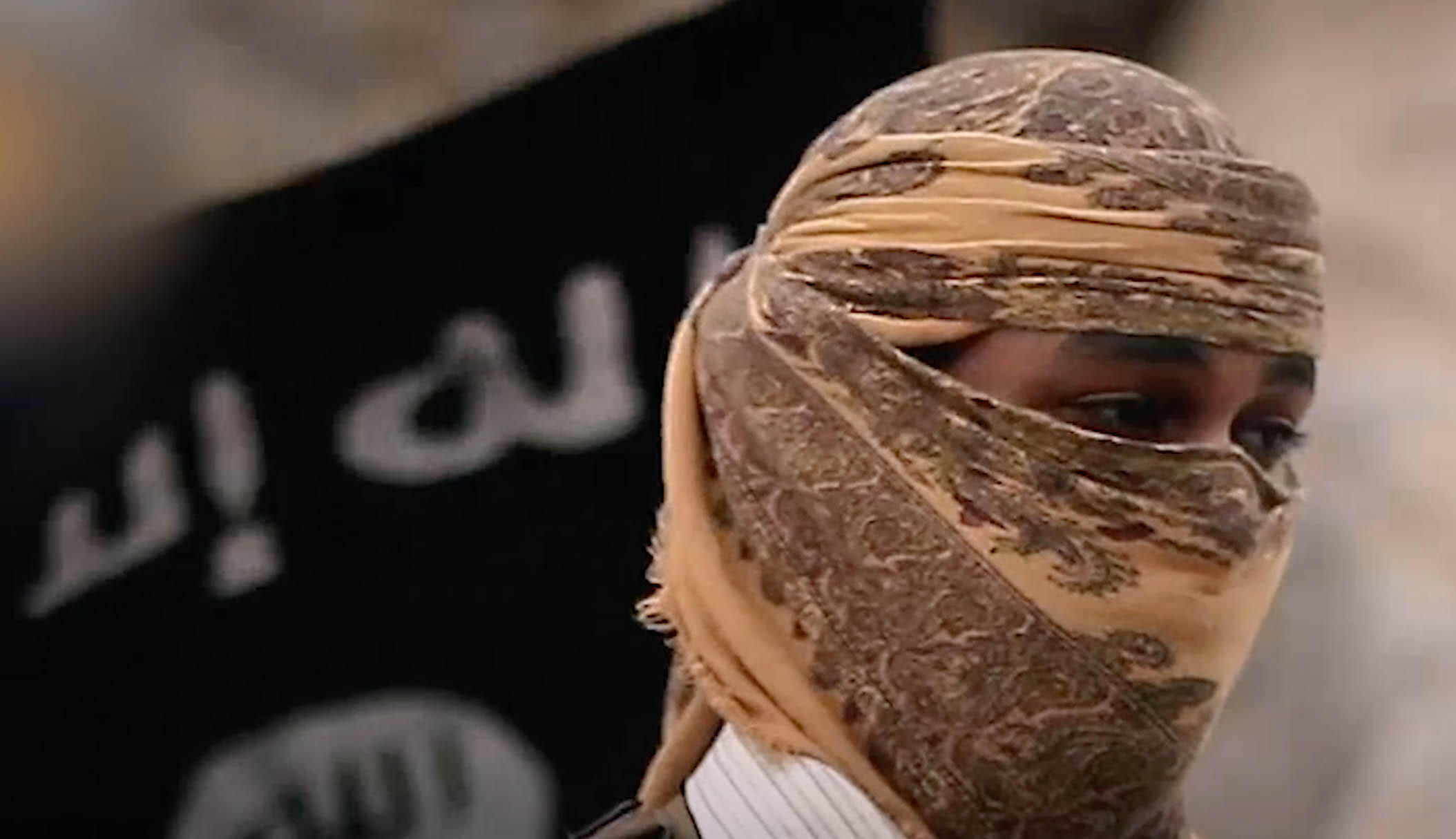 Surviving in the Islamic State Caliphate features thirty-three-year-old Syrian, ISIS commander Abu Said who was interviewed in November 2015 in southern Turkey by Anne Speckhard and Ahmet S. Yayla.It was produced and edited by Zack Baddorf and our ICSVE team. This counter narrative video highlights the ways in which ISIS made it very difficult for anyone living under the ISIS Caliphate to survive without joining them.

In Surviving in the Islamic State Caliphate, Abu Said talks about how ISIS took over all the industries in the areas they controlled so that jobs disappeared.  He details how ISIS paid high local salaries in addition to provided fuel and other supplies to their own cadres while charging high prices to those who didn’t join.

Abu Said comments that locals began to notice that ISIS cadres lived in luxury while locals lived in hell.  While he makes no warnings in this video in others he warns viewers not to join and clearly depicts ISIS in this video as unIslamic and corrupt.

What do you think of ISIS taking control of all the resources of areas it controlled?

How hard would it be to resist joining if one couldn’t work or afford food and fuel?

Is it Islamic to only privilege ISIS members while locals suffered?

Do you believe ISIS could make a fair and legitimate state?

Timed transcript of Surviving in the Islamic State Caliphate video:

Surviving in the Islamic State Caliphate

0:04     On the subject of joining ISIS, they had a lot of recruiting techniques.

They squeezed the industry so there was nothing left—no profits.

0:29     A lot of Syrians considered joining [ISIS] to get a salary and two food rations per

0:51     And food boxes and clothing and other essentials [are provided for joining ISIS].

0:57     About 30 percent of recruits join for psychological reasons

1:03     and the rest of the local recruits, not the foreign fighters, joined for financial reasons.

1:14     As for ISIS taking over an area, they confiscate everything.

1:23     For example—wheat. ISIS found silos full of wheat and took them over.

1:46    while telling the people that more will come and that more is being stored for the next year.

2:00     You have to provide farmers with seeds, salaries, and fertilizers,

2:05     but ISIS is notproviding these things and still expecting farmers to have crops.

2:19     They would take wheat and block the area until there were no more jobs.

2:49     Meanwhile, ISIS members would get two tanks every month.

2:50     Because of that, locals started noticing that ISIS members are living inluxury

3:14     Sponsored by the International Center for the Study of Violent Extremism