Mohamed Ahmed works as a research fellow at ICSVE researching Somali responses in the United States, Europe and Somalia to the ICSVE’s Breaking the ISIS Brand Counter Narrative video clips.  He is focus testing ICSVE counter narratives both over the Internet and in face-to-face encounters and focus groups with populations vulnerable to ISIS recruitment and violent extremism.

Mohamed is the Co-Founder and Chief Executive Officer of Horsaid Institute for Community Development, a community based non-profit organization that works to strengthen the educational and life opportunities of young men and women in the East African Community both locally and internationally. Mohamed worked from local, national, and international organizations allowing him to become a strong visionary leader. Under his leadership, he has led major humanitarian programs in the Horn of Africa responding to famine relief and building a primary school in his home country of Somali providing access to education for more than 300 students.

Furthermore, Mohamed was named as Community Engagement and Special Assistant to the Dean of Students at San Diego State University where he leads the universities development and implementation of a strategic plan for community outreach to underserved, underrepresented student populations, and community at large in consultation with the Division of Student Affairs, Center for Intercultural Relations, Academic Departments and community partners including U.S. Attorney’s Office, City of San Diego, and other local and federal agencies.

Mohamed also served as the Senior Community Engagement Coordinator for the Department of Homeland Security – Office of Community Partnerships where he led the development and implementation of the strategic framework to counter violent extremism in the San Diego region on behalf of the federal government. Furthermore, Mohamed is the Chairman of the San Diego Coalition for Anti-Radicalization Education and Support (SD-CARES), a coalition that represents a diverse array of non-profit organizations dedicated to reducing radicalism in the San Diego region through comprehensive intervention programs that sustain safe and healthy communities.

Mohamed is also appointed by the Mayor of San Diego as a commissioner on the cities Commission for Gang Prevention and Intervention, where he works to create policy recommendations to the Mayor, City Council, and City Manager on issues of gang prevention, intervention, diversion, and suppression methods; identifying local, state, and federal funding sources; and identifying national best practice efforts. Mohamed is also a graduate of the Fred J. Hansen Institute for International Leadership and Cooperation where he represented the United States and Somalia playing an active role in international non-governmental organizations and efforts to build and improve democracies while working with international partners on security, climate change, human rights, and many other pressing global challenges.

Molly Ellenberg holds an M.A. in Forensic Psychology from The George Washington University and a B.S. in Psychology with a…

Anne Speckhard, Ph.D. is the Director of ICSVE global operations. She is also an Adjunct Associate Professor of Psychiatry in the… 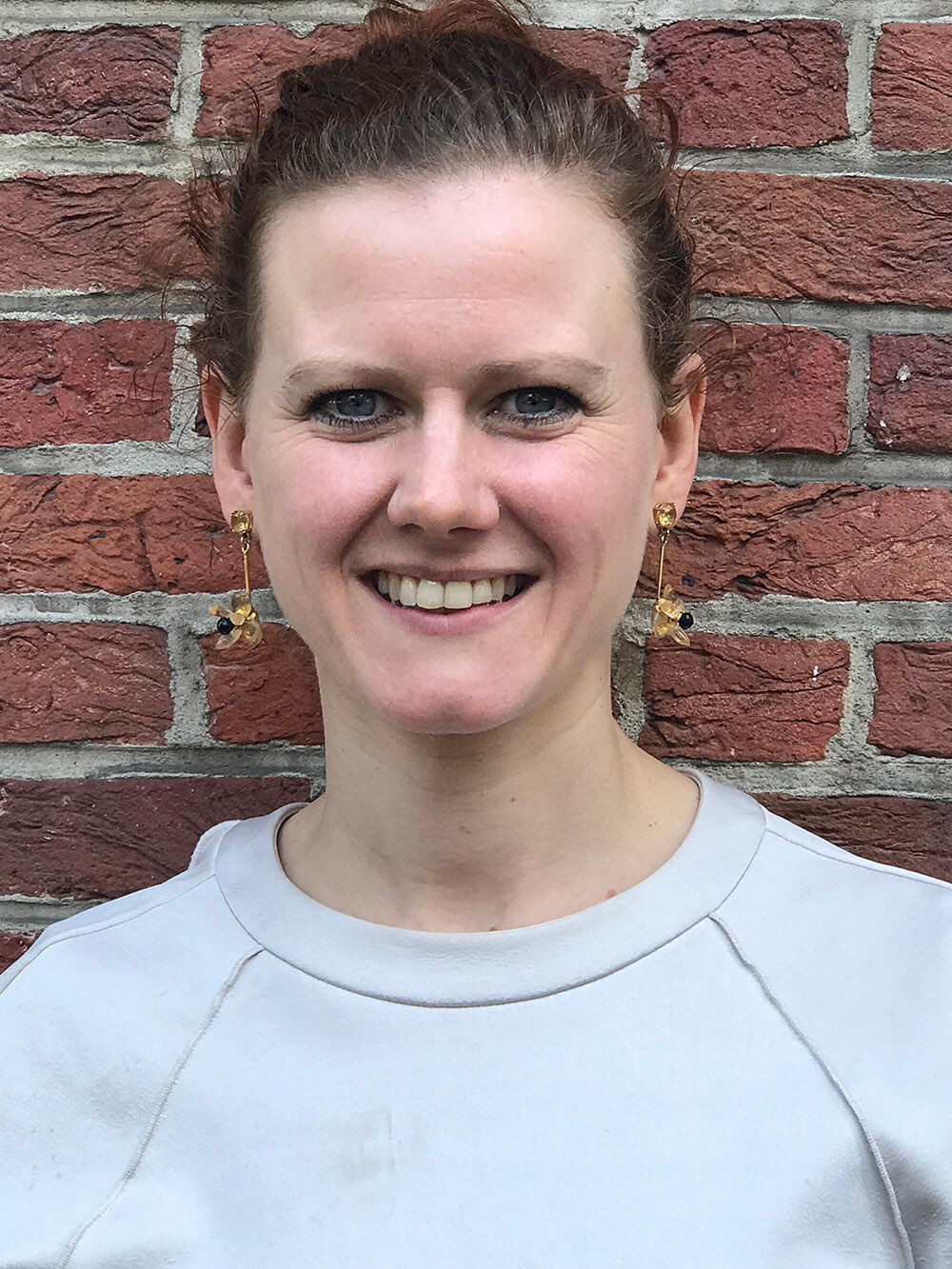 Anna Zizola is a research fellow tracking for ICSVE Belgian men and women who have become involved in ISIS. She…