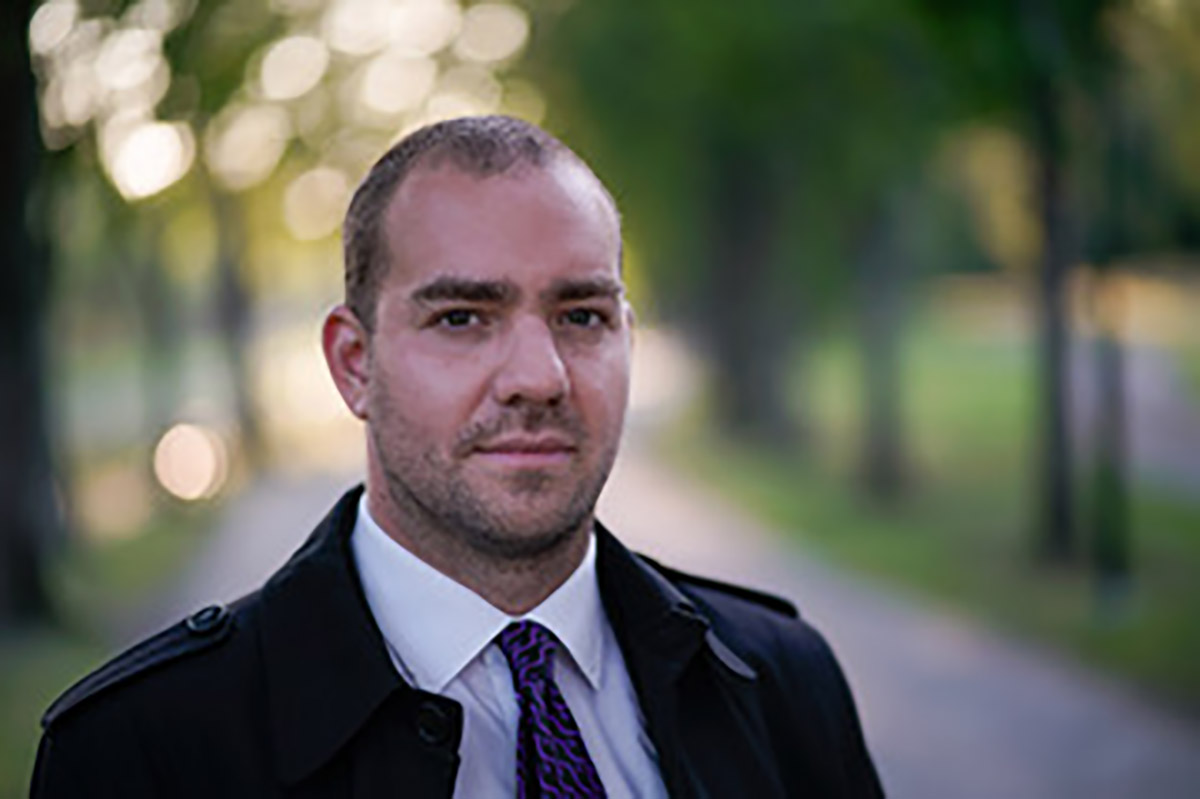 Gabriel Sjöblom-Fodor is a researcher who specializes in the study of religious community work in the countering of violent extremism and extremist narratives, and how this work impacts national security. His focus is on deradicalization and prevention of violence using theological and psychological counseling, as well as the specific politico-religious and social roots of modern violent extremism. He has a background in journalism and in politics, and has also previously consulted political parties on the topic of countering extremism in Sweden, such as the Center party and Christian Democrat party. In 2015 he embarked on a research project that aimed to investigate how Muslim religious communities countered extremist narratives and recruitment to violent extremism. The focus lay in how theological and counseling debates and methods, where the extremist narrative is deconstructed, have been used, and continue to be used, in the Nordic context by religious actors. This was done through interviewing religious leaders and actors who witnessed close-up the call to violent extremism during the rise and peak of the ISIS “Caliphate” and were able to witness first-hand these processes and engage with radicalized individuals, recruiters and FTFs. This research continues. Gabriel has also consulted and assisted in several research projects on the topics of religious extremism, Salafism and radicalization. He has also written several news articles on the topics as well as appeared in several publications. At ICSVE, Gabriel is working on the issues of EU repatriations, research into violent extremism and prevention and interventions to disrupt terrorist recruitment and delegitimize terrorist groups.