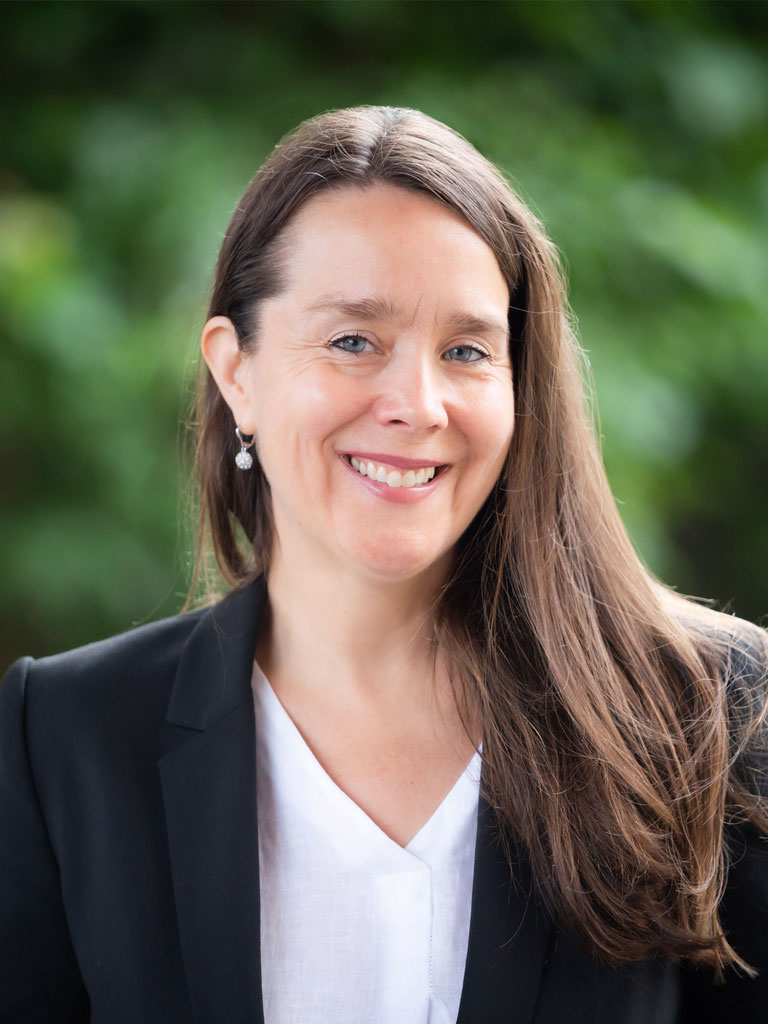 Amy Austin Holmes has a PhD from Johns Hopkins University, with expertise on US security relations and contentious politics in the Middle East and Europe.  Dr. Holmes previously served as a tenured Associate Professor at the American University in Cairo, and has held Visiting Scholar positions at Harvard University and Brown University. A former Fulbright scholar in Germany, she is the author of Coups and Revolutions: Mass Mobilization, the Egyptian Military, and the United States from Mubarak to Sisi (Oxford University Press 2019) and Social Unrest and American Military Bases in Turkey and Germany since 1945 (Cambridge University Press 2014). Having spent a decade living in the Middle East, Dr. Holmes has published numerous articles on Turkey, Syria, Iraq, Egypt, Tunisia, and Bahrain. She has also published on the plight of minorities confronted with threats from both state and non-state extremists, with case studies of Yezidis, Kurds, Armenians, Assyrians, and Nubians. Professor Holmes is the first person to have conducted a field survey of the Syrian Democratic Forces (SDF) based on numerous trips to all six provinces of Northeast Syria between 2015-2020. She is currently finishing a book under contract with Oxford University Press on post-ISIS governance challenges in Northeast Syria.