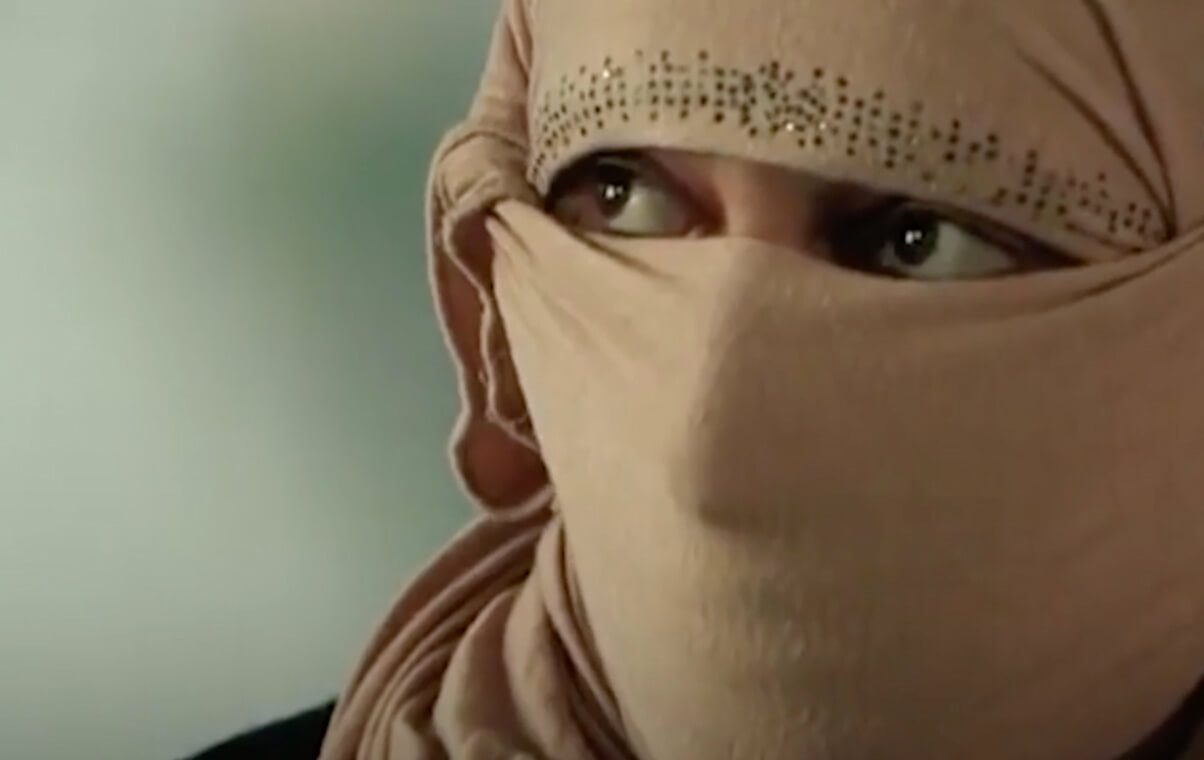 Sex in the Islamic State features 18-year-old Abu Yousef, a Syrian ISIS defector interviewed in 2016 by Anne Speckhard and Ahmet S. Yayla and was produced by Zack Baddorf and our ICSVE team. It highlights the experiences of youth in the ISIS Cubs of the Caliphate and the sexual predation on boys and women carried out by ISIS cadres.

Abu Yousef was only a teen, and already orphaned, when the Syrian conflicts had begun..  Following the car accident that killed both of his parents,  he went on to live with his uncle, and was not sure of his survival. Abu Yousef and his uncles joined the Free Syrian Army at the beginning of the Syrian uprisings, but after being displaced by the conflicts, Abu Yousef decided to join ISIS against the advice of his uncle.

Abu Yousef talks about being taken under the wing of a Chechen ISIS cadre, as well as  taken away as a teen, without the knowledge of his family, to join the Cubs of the Caliphate. Abu Yousef was at first thrilled to be trained in religion and receive weapons training, but overtime  became disillusioned with ISIS.

One of the experiences that disappointed Abu Yousef was to learn that a 15-year-old boy was being raped by an adult ISIS cadre, and that when this sexual predation was discovered, a cover up occurred. Only the boy was punished, by being sent to ISIS jail, while his rapist was sent away to Raqqa to keep the incident secret. ICSVE researchers have been told of other incidents of rape of young boys by ISIS cadres, including an Iraqi interviewee, who admitted to being raped by his ISIS “emir” (superior).

Abu Yousef was also disgusted by the ISIS practice of raping and forcing marriage upon their sex slaves and widows of other ISIS fighters.

Ultimately, Abu Yousef became so afraid and disgusted by ISIS that he decided to risk his life by escaping to Turkey, where we interviewed him. He finishes this video by telling viewers that

“ISIS is not righteous. They are murtadeen [apostates]. They know nothing about religion.” He goes on to warn, “They take innocent people, who have done nothing wrong, and force them to join.”

While ISIS has lost significant territory, with its leadership either  largely decapitated or on the run, the group is still managing to lure recruits from all over the globe to travel to the conflict zones, and perhaps even more worrisome, to stay at home and engage in  homegrown attacks. Abu Yousef’s words are especially important for youth all around the world who  might be listening to or watching ISIS material and propaganda : “Don’t come. Don’t join ISIS. Don’t be impressed by them, because they are not righteous.”

Timed transcript of Sex in the Islamic State video:

My father and my mother died in a car accident.

0:53     A Tunisian guy had sexual relations with an Ansari[a local Syrian].

1:25     They didn’t want anyone to take revenge and they wanted to keep it a secret.

1:37     I also heard that they have sexual activities with women.  They rape them.

2:16     They take innocent people, who have done nothing wrong, and force them to join.

2:45     Sponsored by the International Center for the Study of Violent Extremism