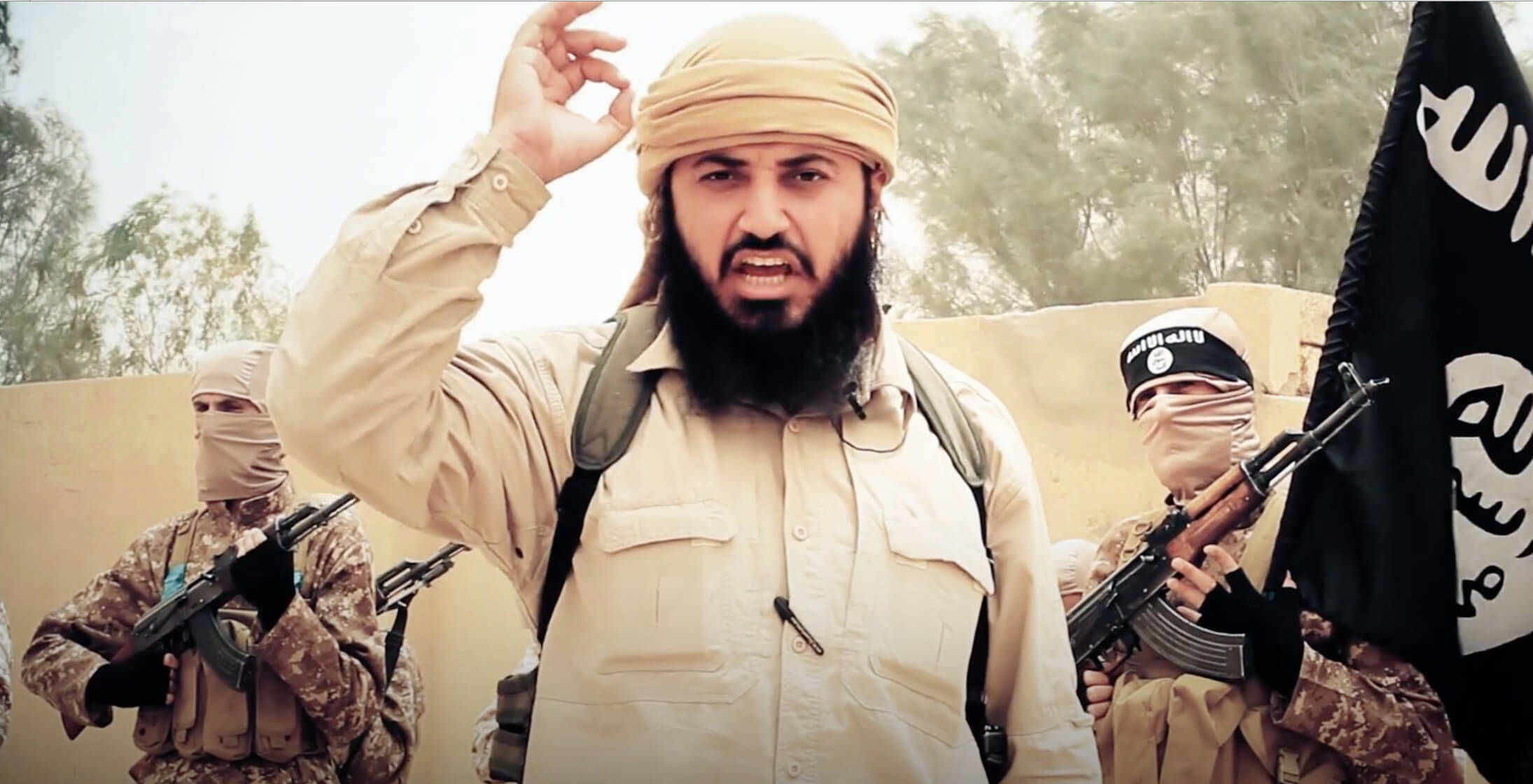 Today, ICSVE releases Rewards of the Islamic State, the 18th counter narrative video in the ICSVE Breaking the ISIS Brand series, videos which can be found both on the ICSVE website and on the ICSVE YouTube Channel.

The ICSVE Breaking the ISIS Brand counter narrative videos feature the 78 ISIS defectors, returnees and ISIS cadres prisoners which ICSVE researchers have interviewed around the world over the past two years. These videos are subtitled in English, as well as in many of the languages in which ISIS recruits.

This video featuring thirty-three-year-old Abu Ghazwan, an Iraqi interviewed December 11th, 2017 in Baghdad by Anne Speckhard and edited by our ICSVE video editors, highlights the case of a long-term attraction of a Sunni Iraqi to violent extremism—hoping that violent uprising and terrorist acts can restore rights and dominance to Iraqi Sunnis.

Abu Ghazwan’s story also highlights the dangers of prison recruitment and perceptions and realities of suffering under sectarian discrimination. Briefly imprisoned for a tribal killing, Abu Ghazwan claims his Shia friends, who were also involved, were not held for as long, but because he was Sunni he believes he spent more time in prison and his family had to pay a lawyer to get him released. An IS recruiter reached him in prison, taking full advantage of his anger. Inside prison, after convincing him of the Islamic State’s project, Abu Ghazwan’s IS recruiter arranged for those operating on the outside to contact him during the vulnerable period upon his release, to engage him into terrorist violence—a common pattern seen in Europe as well.

Abu Ghazwan worked for ISIS, placing bombs inside the cars and outside the doors of Iraqi police, neighborhood informers and others named as enemies of the group. Despite his moral qualms and anxieties about killing others, Abu Ghazwan didn’t hesitate to place his bombs. Instead of listening to his inner doubts, he acted out of anger, hope for a Sunni state, and the feeling that he was avenging himself—until one of his bombs killed a small child.

Immediately he was racked with guilt and posttraumatic stress. Unable to sleep, waking up in a panic and terrified of Allah’s judgment, he had no peace. Finally, arrested by the Iraqi police and imprisoned for crimes he freely admits, he felt immediately that he was being punished for this child’s death. He endured hearing his mother’s screaming that he was innocent as he was dragged from his family home—knowing deep in his heart that he was not innocent and was getting what he deserved.

Now, facing a death sentence, Abu Ghazwan fears Allah’s judgment more than death. He fears the family as well as Allah cannot forgive him for killing an innocent child. Separated from his family and not knowing how to contact them, he suffers alone in prison. He states that his life is ruined and all he hoped for did not come to pass—instead he landed in prison and his life is ended. He finishes by telling the viewer that he got no gains from ISIS and that violence accomplished nothing but only leads to a worse outcome.

The timed transcript of Rewards of the Islamic State video is below:

0:17     and I will take my revenge from those who imprisoned and hurt me.

3:37 The Truth Behind the Islamic State.

3:44     Sponsored by the International Center for the Study of Violent Extremism www.icsve.org

Anne Speckhard, Ph.D., is an adjunct associate professor of psychiatry at Georgetown University School of Medicine and Director of the International Center for the Study of Violent Extremism (ICSVE). She has interviewed over 600 terrorists, their family members and supporters in various parts of the world including in Western Europe, the Balkans, Central Asia, the Former Soviet Union and the Middle East. In the past two years, she and ICSVE staff have been collecting interviews with ISIS defectors, returnees and prisoners, studying their trajectories into and out of terrorism, their experiences inside ISIS, as well as developing the Breaking the ISIS Brand Counter Narrative Project materials from these interviews. She has been training key stakeholders in law enforcement, intelligence, educators, and other countering violent extremism professionals on the use of counter-narrative messaging materials produced by ICSVE both locally and internationally as well as studying the use of children as violent actors by groups such as ISIS and consulting on how to rehabilitate them. In 2007, she was responsible for designing the psychological and Islamic challenge aspects of the Detainee Rehabilitation Program in Iraq to be applied to 20,000 + detainees and 800 juveniles. She is a sought after counterterrorism experts and has consulted to NATO, OSCE, foreign governments and to the U.S. Senate & House, Departments of State, Defense, Justice, Homeland Security, Health & Human Services, CIA and FBI and CNN, BBC, NPR, Fox News, MSNBC, CTV, and in Time, The New York Times, The Washington Post, London Times and many other publications. She regularly speaks and publishes on the topics of the psychology of radicalization and terrorism and is the author of several books, including Talking to Terrorists, Bride of ISIS, Undercover Jihadi and ISIS Defectors: Inside Stories of the Terrorist Caliphate. Her publications are found here: https://georgetown.academia.edu/AnneSpeckhardWebsite: and on the ICSVE website https://www.icsve.org Follow @AnneSpeckhard