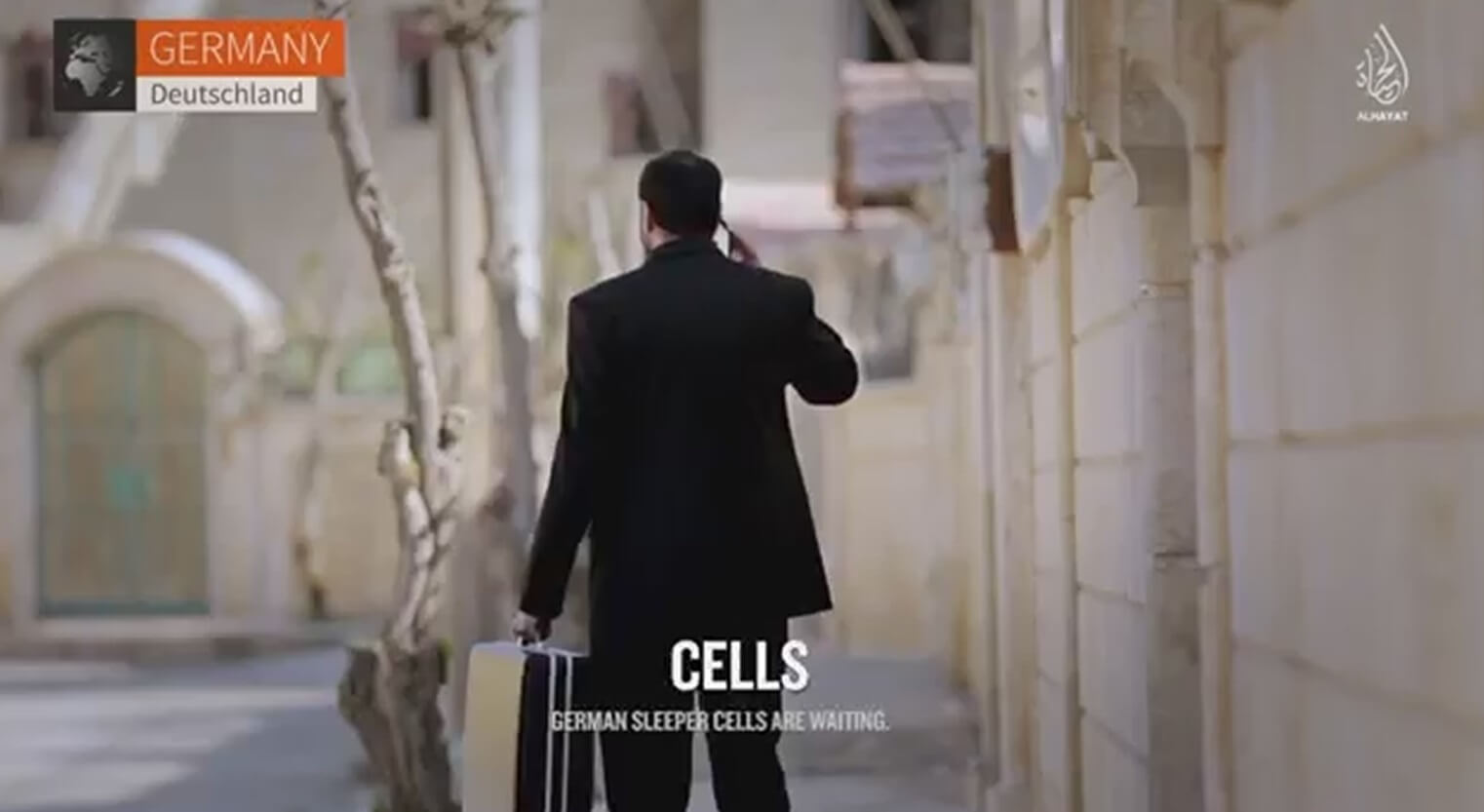 No Coincidences in Terrorist Attacks

ISIS is claiming credit for inspiring the latest terrorist attacks in Nice, France and on a train in southern Germany. We don’t know what was in the attackers’ minds or whether ISIS’ claim is false bravado or true, but a video obtained by our ISIS Defector Interview Project at the International Center for the Study of Violent Extremism, ICSVE, may provide credence to ISIS’ claim. ISIS produces thousands of videos and memes to reach and radicalize those who are vulnerable, but this particular video is of critical importance, we believe, for its specificity.

This video, produced in 2015 but re-released and heavily promoted in Telegram channels before the Nice attack and clearly meant to inspire ISIS followers in the West, called for a suicide attack in France with a truck, eerily similar to the Bastille Day event in Nice that killed 84 people and wounded another 200. The video also calls for specific attacks in Germany, Australia, Britain and the U.S. Subsequently, a seventeen-year-old stabbed five passengers on a German train. He left a “classic farewell video” of a suicide attacker that indicates he was inspired by ISIS, according to German officials, and in a goodbye letter, he prayed that he could take revenge on all infidels.

In our decades of counter-terrorism experience, if there is a clear request of supporters to carry out an attack, and if that attack happens in a timely fashion after the message was spread, it is never a coincidence. The Al-Hayat media center, one of several production facilities run by ISIS, created this extremely polished, three-minute recruiting video with English subtitles and a catchy nasheed (an Islamic chant, in German) playing in the background. Quoting from the video, ISIS’ taunts sound almost desperate to engage the West:

You, now listen you dogs of hell. This is a message and more are going to follow. This is just the beginning. The words have been written. The ink has dried. The judgment has been made. Until the day of judgment your end approaches.

Bombs are dropping on us. This increases our faith. Men with black masks, a creed, sharp like knives, heads are rolling…the terror is now here.

The photo-shopped video then gets into specifics:

In France, it has been proven by deeds, German sleeper cells are waiting, the brothers are operating, terrorizing the kuffar [unbeliever], war has just begun, we have smelled blood, black flags have come to Sham [Syria] with the Bay’ah [pledge of allegiance].

France: Take revenge for our sisters, for our noble brothers and all the martyrs. A truck filled with explosives loving farewell, don’t be sad my mother, your son is rushing to Allah. To the enemies of Allah: Where are your troops?

It suggests a second vehicular attack in Australia and other attacks in the UK and U.S.:

“Australia: Drive an SUV over crowds. Fill your tank with gas and do not hesitate.” To the UK they suggest a random sniper attack: “Do your jihad and assault. Finish the job. Do it with sincerity.” In the U.S., New York City is the target, showing an ISIS fighter preparing a suicide vest and wearing it among a crowd.

This video, rife with gruesome images, also has an important narrative thread meant to justify these terrorist acts. Throughout the video, a person is looking to sacred Islamic scriptures for guidance and ends with a Kalashnikov rifle and hand grenades overlooking a computer, implying that one can find all the instructions needed online. The key message is that Islam instructs what is required of “true believers”. Terrorism goes against all rules of Islam which is perhaps why this video goes to great lengths to offer scriptural justification for mass killings — to remove any lingering doubt for ISIS would-be followers.

To effectively go up against ISIS, we must have a counter-narrative in play. At ICSVE, we are interviewing and videotaping dozens of ISIS defectors. We will edit and slip short videos of these disillusioned voices into encrypted ISIS sites to reach those being radicalized by ISIS propaganda. We believe no one provides a more compelling argument against ISIS than defectors who know that the ISIS “Caliphate” is a hypocritical and deadly choice, and risked their lives to escape. But ours is just one effort. The West must do more online, to counter ISIS’ masterful efforts online.

Ahmet S. Yayla, Ph.D. is co-author of the just released book, ISIS Defectors: Inside the Terrorist Caliphate, published by the International Center for the Study of Violent Extremism (ICSVE) where he is Deputy Director. He is Adj. Professor at the Department of Criminology, Law and Society at George Mason University and formerly served as Professor and the Chair of the Sociology Department at Harran University in Turkey. He is the former Chief of Counterterrorism and Operations Division for the Turkish National Police with a 20-year career interviewing terrorists.

Anne Speckhard, Ph.D. is Adjunct Associate Professor of Psychiatry at Georgetown University in the School of Medicine and Director of the International Center for the Study of Violent Extremism (ICSVE). She is the author of Talking to Terrorists, Bride of ISIS and co-author of Undercover Jihadi and Warrior Princess. Her most recent book is the just released book, ISIS Defectors: Inside the Terrorist Caliphate, which she co-authored with Dr. Yayla. Dr. Speckhard has interviewed nearly 500 terrorists, their family members and supporters around the world and is a sought-after expert by media and governments around the world.

Reference for this article is Yayla A & Speckhard, A (August 9, 2016) No Coincidences in Terrorist Attacks, ICSVE Brief Reports. https://www.icsve.org/brief-reports/no-coincidences-in-terrorist-attacks/