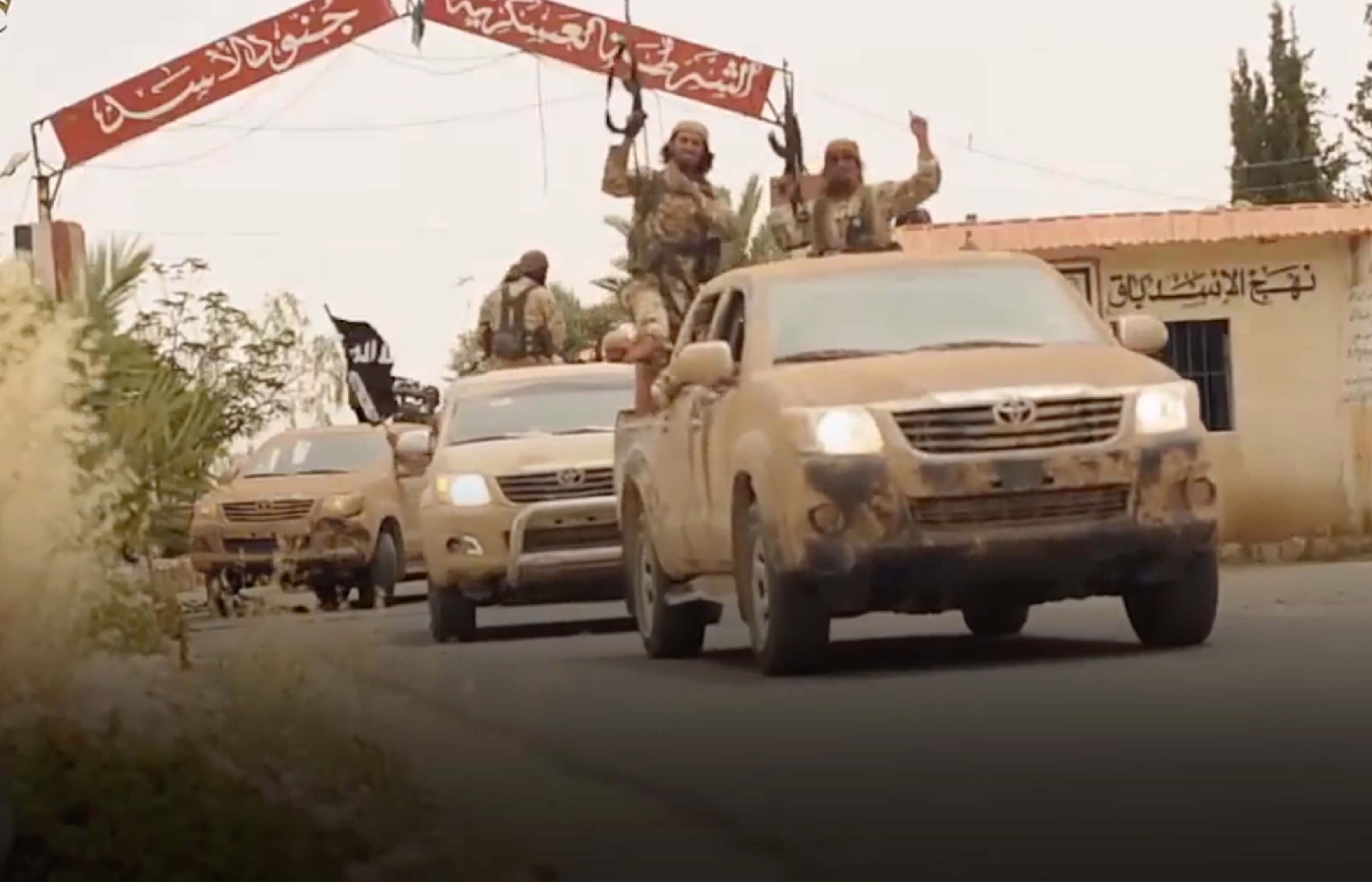 “Muslins are Killing their Brothers in Islam” is ICSVE’s newly released video clip in the Breaking the ISIS Brand–ISIS Cadres Counter-Narrative Project. Produced by ICSVE’s Zack Baddorf, this video clip is based on Anne Speckhard’s and Ahmet S. Yayla’s interview in Turkey, of Syrian ISIS defector, Abu Abdullah. In this clip Abu Abdullah tells about the terror tactics of the group and how he was forced to participate in an ISIS beheading of a thirteen-year-old boy. Unable to banish this horrific scene from his memory, Abu Abdullah states, “This kid was crying loudly and I couldn’t do anything for him. I swear to Allah that I’m still upset [from seeing that]. It was very sad. [He was] an innocent child!  What was he found guilty of? ” He goes on to accuse ISIS of killing innocent Muslims, “I swear that [ISIS] Muslims are killing their brothers in Islam. I saw it with my bare eyes, right in front of me.  I swear they are killing Muslims.” Then he warns others, “Don’t be lured into joining the Islamic State.”

The transcript of the video clip is below and the video can be viewed here .

Title: Muslims are Killing their Brothers in Islam

He could sense that they were about to behead him.

0:53    We would bring people to watch the beheadings.

0:54    We left the [bodies] hanging publicly for three days so that everyone would see them.

0:59    They left them hanging for three days until the dogs were watching [the bodies] too.

1:15    He knew something was going to happen and he started to cry.

1:32    This kid was crying loudly and I couldn’t do anything for him.

1:50    Every time someone hated someone, they would accuse him of being a Free Syrian Army member.

2:06    I swear that [ISIS] Muslims are killing their brothers in Islam.

2:34    Sponsored by the International Center for the Study of Violent Extremism www.icsve.org