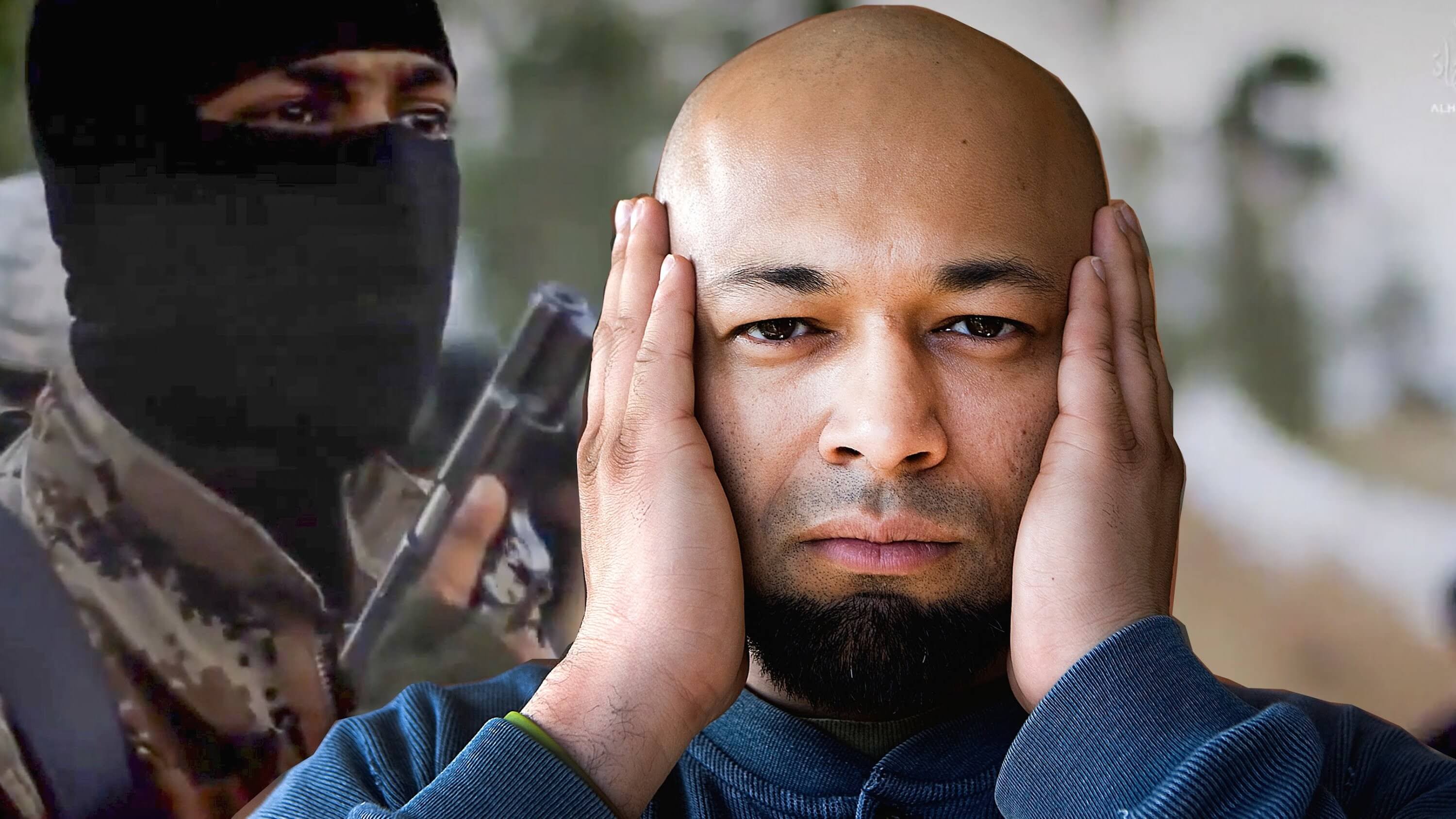 Allahu Akbar!” [Allah is Greater!] Mubin Shaikh Called out after hearing that two planes had struck the World Trade Center.

born and raised in Canada, educated in Public Schools by Day, and Islamic Madrassa by evening – where hitting the kids was the norm – ShAikh was having trouble consolidating a healthy identity. Seeking to Deepen his Islamic Walk, he had gravitated into Extremism.

Seeing 9-11 as a Harbinger of the EnD Times, Shaikh, at the age of 19, travelled to Syria in Hopes of Helping to fight in the Final Great Jihad. There he met the Mike’s Place Bombers and he was Invited to go Along with others who were Joining the Fight in Iraq as Militant jihadis.

Encountering a loving Sheik in Syria who Reeducated him about what Islam really says about Jihad, Shaikh Underwent a change of heart — what he calls a “full cognitive shift.” He Renounced his extremist views and Began to see that he had far less Freedom to pursue his faith while living in a so-called Islamic state than back in Canada.

Returning home he ultimately teamed up with Canadian Security Intelligence Services (CSIS) as an undercover operative. In 2006, Risking his Life, Shaikh Infiltrated aN Al Qaeda Inspired Terrorist Group and ultimately provided Canadian police with the information needed to foil multiple bomb plots by The group who became known as the “Toronto 18”.

Shaikh, who at one time Endorsed Violence against Kafirs [Disbelievers], and who had seen Taliban Fighters as the epitome of Islamic Manhood that he aspired to, had instead Displayed true courage and manhood. He Averted and saved his fellow countrymen from what has been referred to as the worst Terrorist Disaster ever to Threaten Canadians, and what would have been Canada’s 9-11.. the Lost Boy had Grown up to be a Hero.

Hear Mubin talk about his experience from inside an extremist mindset

Mubin Shaikh is a sought after speaker, media consultant and counter-terrorism expert. He speaks to universities, schools, governments and many other venues. To be put in touch with Mubin:

The Law Doesn’t Apply to Me

The Spread of the Sovereign Citizen Movement Around The World ICSVE Guest Research Report Dr. Christine…

A Summer Inside QAnon and White Supremacist Forums