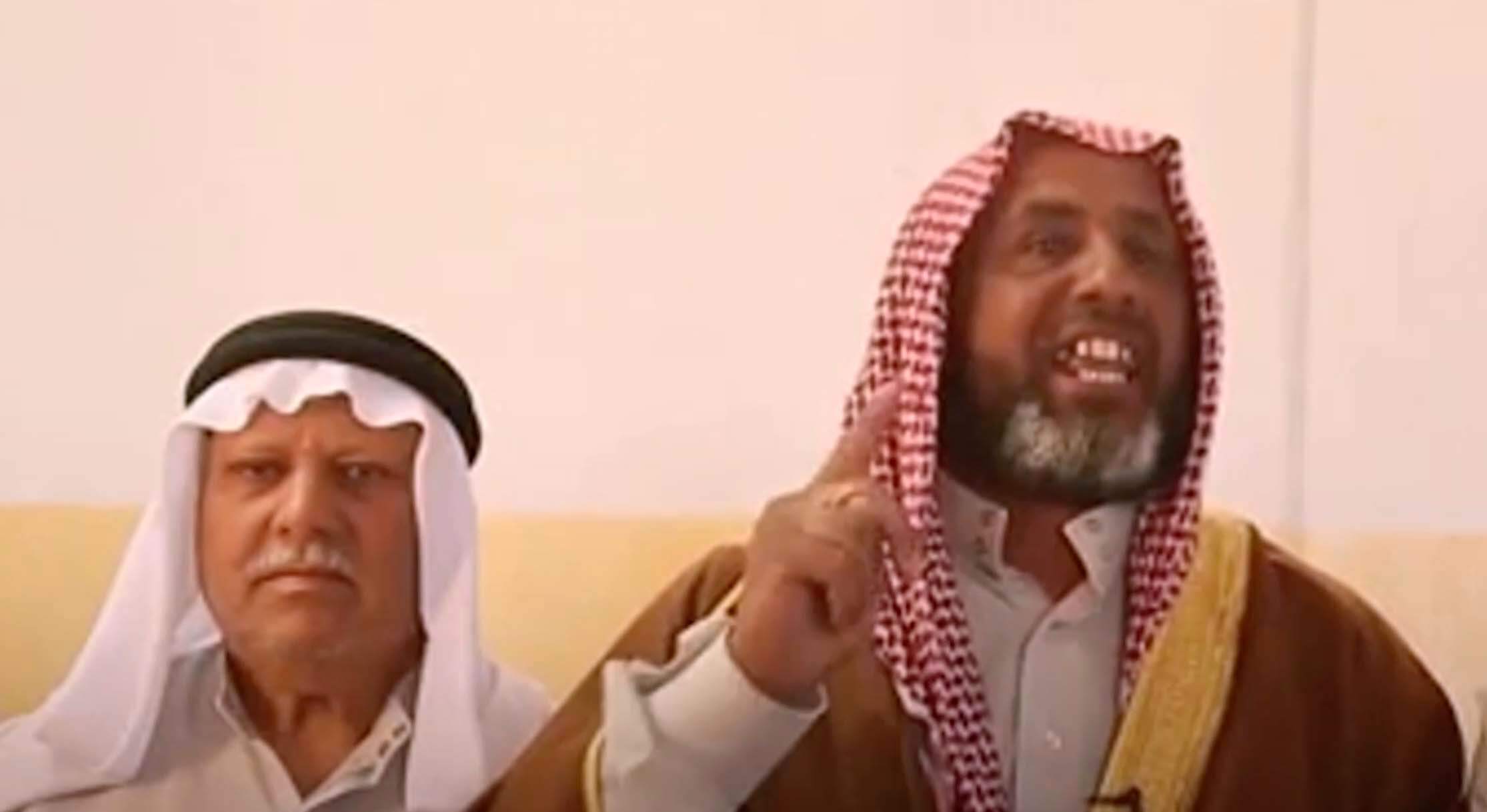 Marriage Proposals in the Caliphate features thirty-three-year-old Syrian, ISIS commander Abu Said who was interviewed in November 2015 in southern Turkey by Anne Speckhard and Ahmet S. Yayla.It was produced and edited by Zack Baddorf and our ICSVE team. This counter narrative video highlights the ways in which ISIS cadres preyed upon local women and their families.

In Marriage Proposals in the Caliphate, Abu Said talks about how foreign fighters and ISIS emirs would take notice of local Syrian women and stalk them, finding where they lived and then pressuring their families into handing them over for marriage.  Some of these marriages lasted only a few months in which the woman was sexually exploited and then discarded by her ISIS husband. Fathers who resisted ISIS marriage proposals for their daughters would sometimes marry them off to relatives or fear serious retribution.

Abu Said also talks about the sale of Yazidi women and their young sons being forced into ISIS service, some being so brainwashed that they started insisting everyone follow ISIS rules.

Abu Said also comments on the local Syrian responses to ISIS wealth, noting a particular case in which a mother joined the ISIS hisbah and had her two sons join as well for monetary gains. She married her handicapped daughter off to an ISIS emir for a large payment and the insisted her other daughter who was married in Turkey divorce her husband and return to do the same, increasing her financial gains.

Abu Said details these practices pointing out that ISIS is a corrupt, unIslamic and highly brutal organization that one should not join.

What do you think of families selling their daughters for marriage to ISIS emirs?

Do you think it’s Islamic for ISIS to force captive women to become sex slaves for their foreign fighters?

What do you think of conscripting Yazidi boys into ISIS service?

How do you think these boys and the Yazidi women cope now with what happened to them?

Timed transcript of Marriage Proposals in the Caliphate video:

Marriage Proposals in the Caliphate

0:27     They get this information within twenty-four hours.

Once he knows who she is, he’ll go and ask for her hand in marriage.

0:48     saying their daughter is still studying or something.

0:51     Once there was this girl whose father was trying to avoid an emir who was chasing [his

1:10     Her father was worried he’d be in trouble for resisting or that they would take her by

1:50     The woman married her daughter to him for the money! She was greedy.

1:55     Then she recruited two of her sons to work with her at the hisbah

1:58     and she wanted her other daughter [in Turkey] to divorce her husband in Turkey and

2:28     This happened a lot, because they gave large amounts of money [to marry local

3:01     Some of the women and their children were converted to Islam and joined ISIS.

3:11     One of the sex slave’s children who had joined ISIS, arrested someone for smoking.

3:23     The [female] captiveswere distributed for money.

4:13     Sponsored by the International Center for the Study of Violent Extremism