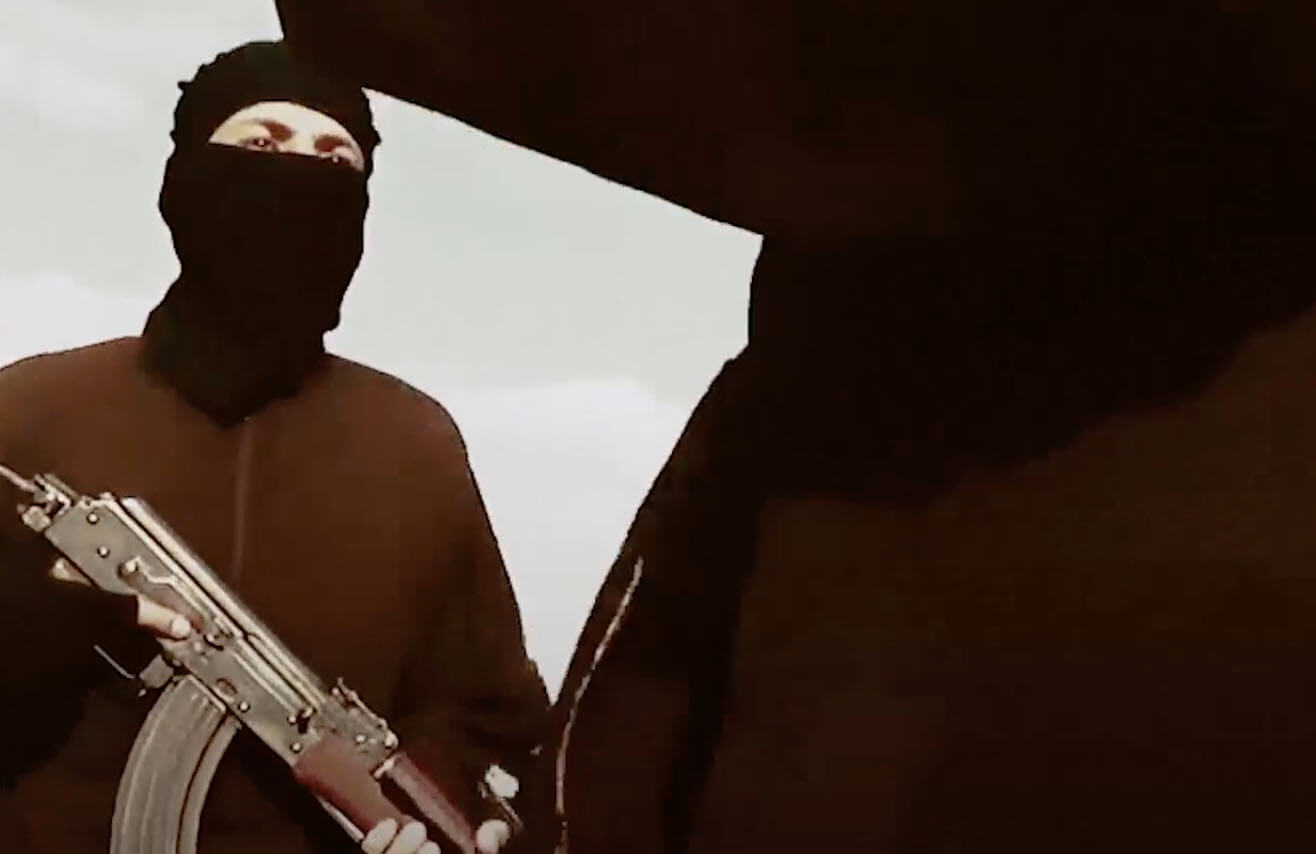 Making Money in the Islamic State features thirty-three-year-old Syrian, ISIS commander Abu Said who was interviewed in November 2015 in southern Turkey by Anne Speckhard and Ahmet S. Yayla.It was produced and edited by Zack Baddorf and our ICSVE team. This counter narrative highlights the corrupt trading and relationship between Bashar Assad’s government and ISIS.

In Making Money in the Islamic State, Abu Said talks about how ISIS sold oil to Bashar Assad’s government, facts that have now been well documented. While those living under ISIS were going hungry, Abu Said refers to the sale of grain to the Syrian regime as well and their lack of preparation for planting season.

He also raises questions about how it could be that the Syrian officers abandoned their soldiers to cope with no leadership while ISIS was advancing, and that no one destroyed the Syrian weapons, despite the easy possibility of doing so—allowing ISIS to get hold of many heavy weapons.

Abu Said points out the hypocrisy of ISIS making deals with the Syrian regime while accusing individuals who have any dealings with it as infidels and beheading them.  He claims that the two are working together. The reality may not be so direct, but clearly each benefited from the other.

What do you think of ISIS selling oil to the Syrian regime?

How could ISIS sell wheat to its enemies when those under them were starving?

Do you think the Syrian regime was supporting ISIS?

Do you this ISIS worked for the Syrians?  Or that the two simply benefited from occasional corrupt inter-dealings?

Timed transcript of Making Money in the Islamic State video:

Making Money in the Islamic State

0:16     But the [Western] coalition forces hit the refineries instead of the oil rigs.

Why didn’t they hit the oil rigs?

When you hit the oil rigs, you break the back of both ISIS and the [Syrian] regime,

0:29     because ISIS is opening up the main pipelines to the regime, sending them natural gas and oil.

0:36     So ISIS is opening the pipelines to the [Syrian] regime and the regime is paying [ISIS] for the oil.

0:48     You’ve got to be clever and understand that ISIS is sending oil to the regime on a daily basis.

1:06     ISIS is making deals with the regime, selling them wheat for 16 Syrian lira per kilo.

1:12     Wheat is brought from [ISIS-held] al Hasakah to [regime-held] Tartus—guarded [during transport]!

1:23     So how come you can deal with them—government to government?

1:32     By the way, when the regime wants to give territory to ISIS, they put on theatrics.

2:11     You see soldiers with no officers.  How would they fight? Of course they won’t fight.

2:26     What’s happening is that [regime] military units are retreating and leaving their weapons behind.

2:47     What can you conclude from this? You can conclude that it is support!