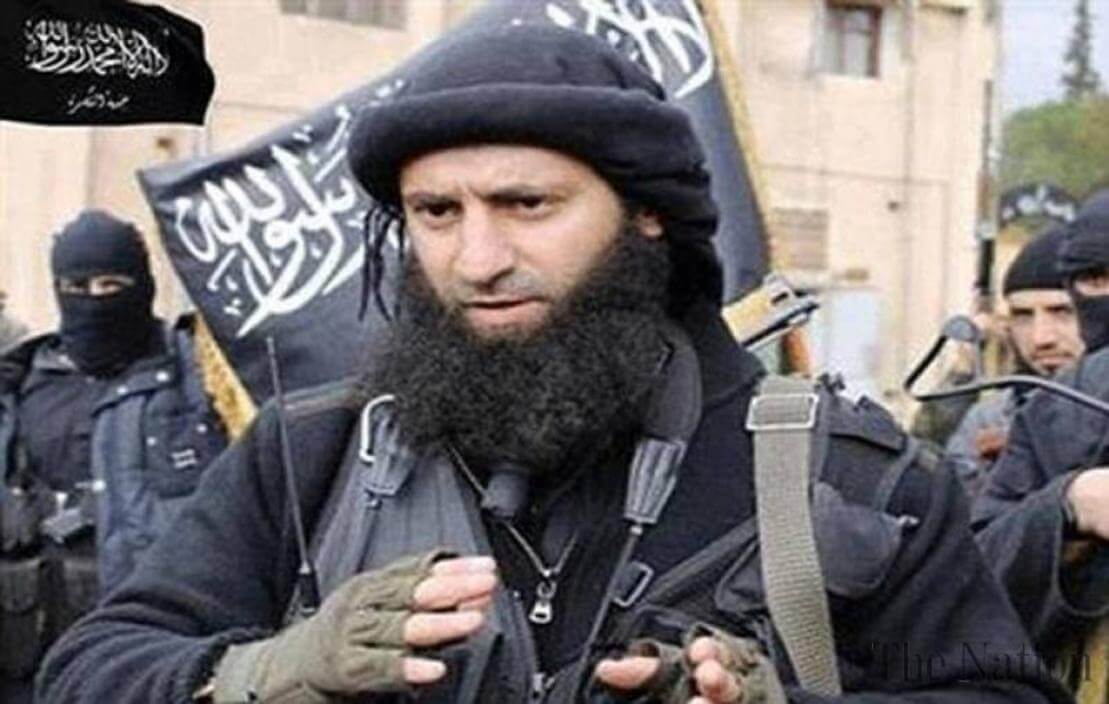 “He is a sorcerer… He is Satan.” Hawa Keita, an immigrant mother from Mali in Brussels said of the man who influenced her son, Yoni Mayne, in only a few months time into leaving Belgium for “jihad” in Syria. She believes her son died in 2014 during a battle in Syria.

Interviewing parents in Belgium and elsewhere in Europe these past few months whose sons and daughters have disappeared to Syria (for our ISIS Defectors Interviews Project) I keep hearing the same heartbreaking stories—the change happened quickly, their child disappeared without telling them ahead of time and they went head long into groups like Jabhat al-Nusra (the al Qaeda arm active in Syria) and ISIS.

Already in 2010, when I was chairing a NATO Research Task Group on the Psychosocial, Organizational and Cultural Aspects of Terrorism, our Canadian member David Mandel wrote a brilliant paper for our final report on the role of instigators to terrorism. In it Dr. Mandel pointed out that terrorist instigators often get no blood on their hands, yet play an extremely important role in organizing perpetrators into enacting terrorism and political violence and are essentially catalysts of violence.  Mandel wrote,  that instigators “offer hope to their followers, usually in times of social crisis in which many are searching for meaning and a sense of belonging in their lives. This hope is energizing and provides a common vision, but it is often a vision that rests on hatred, distrust, and justification of violence.”  He also pointed out that while instigators act as catalysts for and increase the propensity for political violence, accelerating its pace and directing its focus, they are not necessarily the initial causes of collective violence.

Indeed, in Europe all of the parents I have talked to have told me that their kids fell deeply under the influence of their European recruiter as well as materials they were consuming on the Internet but that other issues were also operating to make them vulnerable to terrorist recruitment.  Two had survived broken homes and easily resonated to a group that provided them an alternative family and belonging. One followed her husband who told her it was her duty to follow and support him. Others were struggling with marginalization, discrimination, anger, and lack of purpose and meaning in their lives.  As a result, the adventure, purpose and meaning that supporting the Sunni uprising in Syria held out to them seemed attractive—so they were in part altruistically motivated—although they ultimately ended in terrorist groups.  And all were exposed to terrorist ideologies, materials, and ultimately to the instigator who drew them in to a larger social support network in favor of terrorism.

In his paper, Mandel argued that instigators justify violence by reducing alternative perspectives to two sides that are diametrically opposed—one side is claimed as unequivocally good while the other is denounced as totally evil and that the stakes of the conflict are claimed to be existential in nature.  Indeed, this is exactly how al Qaeda and ISIS operate through their Internet-based materials and in-person recruitment, arguing that Muslim lands and peoples, and even Islam itself, are under attack and that the duty of all true Muslims is to leave their homes to go and fight jihad—or if unable to do so to bring the battle to where they are.  In the case of ISIS an End Times narrative is added with the promise that those who come to join the battle will have significant and purposeful roles in carrying it out and bringing about the so-called Caliphate (not to mention the offer of employment, free housing, a spouse and for male cadres—a sex slave).

Khalid Zerkani, an instigator operating in Molenbeek district of Brussels was known as the Santa Claus of jihad because of his bushy beard and potbelly as well as his generous offers of money and advice to Muslims he encouraged to go and fight “jihad” in Somalia and Syria or to attack inside Europe.  Reported to have direct and indirect connections with those who carried out the Paris attacks in November 2015 that killed 130 persons and the March 2016 Brussels bombings that killed 32, Mr. Zerkani is now behind bars.  However he offers an example of the type of person who needs to be monitored and stopped before he moves others to carry out terrorist violence. According to Belgian officials, the forty-two year old Mr. Zerkani was in regular contact with thirty to forty people who went to fight in Syria and Iraq between 2012 and 2014.

Like other instigators I have heard about from youth recruited in Europe both by al-Qaeda and ISIS, he was said by witnesses in his trial to have encouraged young gangsters to continue their criminal activities to finance “jihad.”  He is reported to have taught them that “to steal from the infidels is permitted by Allah,” and was necessary to finance travel to “zones of jihad.”  Twenty-one-year-old Youssef Bouamar, a Zerkani disciple, told authorities that Zerkani had encouraged him to steal luggage at train stations to finance “the Islamist cause.”  As I have heard many times, this type of teaching, taking European gangster youth into the fold of religious extremism is not however isolated to the Belgian case or to Zerkani. I heard it in London as well.  Likewise, in Cologne, Germany eight men were tried who were suspected of having robbed churches, schools and businesses, including stealing sacred objects worth ten thousand Euros, to support the “jihad” in Syria.

Mohamed Karim Haddad, whose brother was recruited to fight in Syria, told Belgian officials that Mr. Zerkani was “a charlatan who manipulates young men or socially awkward men, for the wrong cause and probably for his own business.” Terrorist instigators may not have blood on their hands, but they are as dangerous—if not more dangerous—than those they propel into terrorism and political violence. Indeed, because instigators are basically force multipliers  in that they can influence so many others to participate in acts of terrorism, we must try not only to understand those who follow them, but to understand them as well—and to stop them before they poison our youth.

Anne Speckhard, Ph.D.  is Adjunct Associate Professor of Psychiatry at Georgetown University in the School of Medicine and is Director of the International Center for the Study of Violent Extremism (ICSVE) and is a nonresident Fellow of Trends. She is also the author of Talking to Terrorists and coauthor of Undercover Jihadi. Her newly released book, inspired by the true story of an American girl seduced over the Internet into ISIS, is Bride of ISIS. Dr. Speckhard has interviewed nearly five hundred terrorists, their family members and supporters in various parts of the world including Gaza, the West Bank, Chechnya, Iraq, Jordan and many countries in Europe. She was responsible for designing the psychological and Islamic challenge aspects of the Detainee Rehabilitation Program in Iraq to be applied to twenty thousand detainees and eight hundred juveniles.  She is currently running the ISIS Defectors Interview Project with Dr. Ahmet Yayla at ICSVE. Personal website: www.AnneSpeckhard.com

Reference for this article is: Speckhard, Anne (April 11, 2016) Khalid Zerkani: Terrorist Instigators May not have Blood on their Hands, but are as Dangerous—If not more Dangerous—than the Cadres they Put into Motion. ICSVE Brief Report