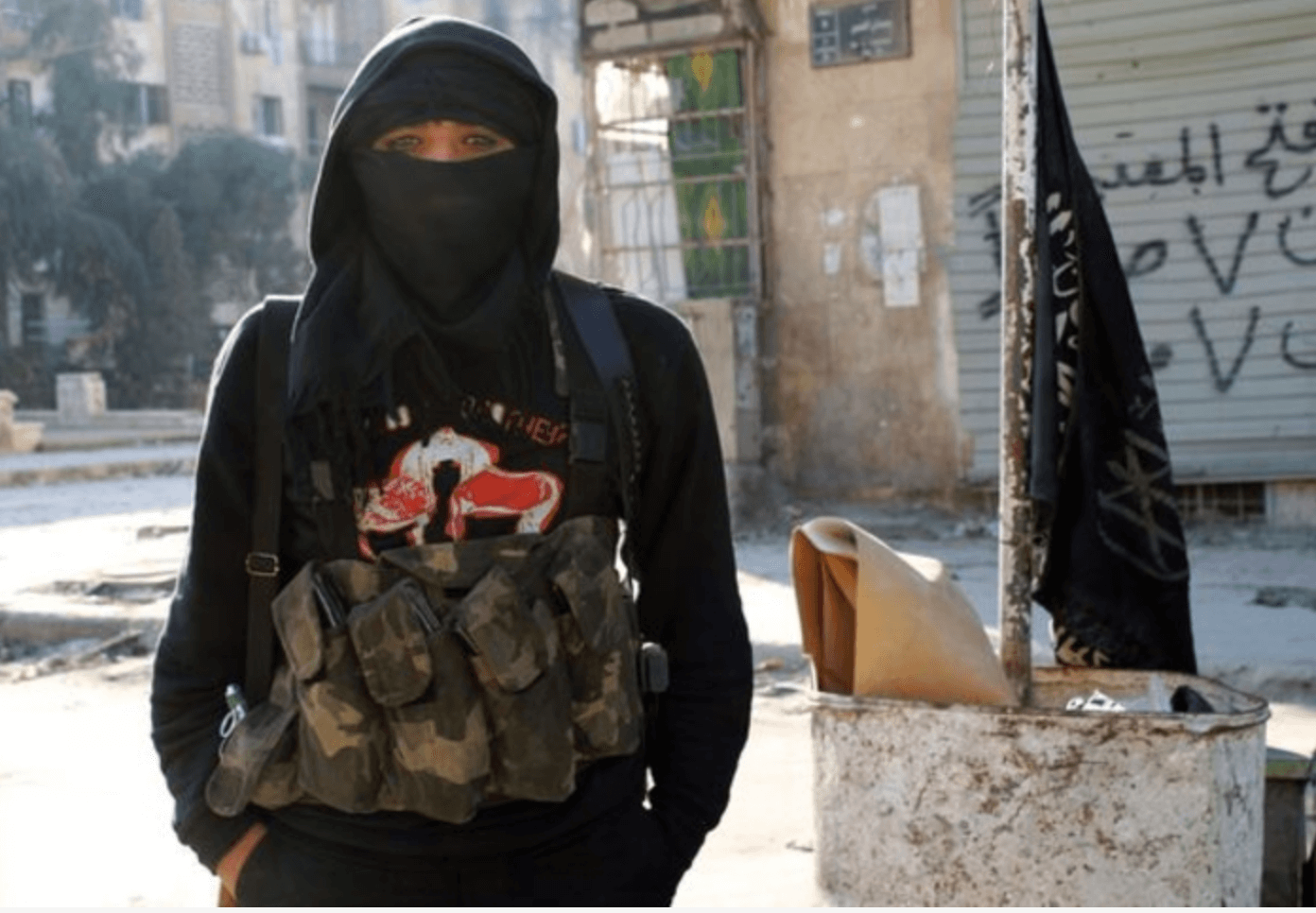 In this clip Ibn Mesud tells about returning to his native Deir ez-Zor to ask if ISIS cadres are misbehaving there as he has already witnessed elsewhere.  His townsfolk tell him about a young Syrian woman who was stopped by the ISIS hisbah [morality police] for wearing flip flops.  One of the hisbahmen took her to their headquarters where he raped her.

The young woman complained to the ISIS court but they accused her of psychological problems and dismissed her case despite the neighbors coming to testify in her behalf. Ibn Mesud warns that as ISIS took over territory they were unrighteous and harmed the local populations. He warns that the Islamic State is that in name only and advises others not to join.

Timed transcript of Justice for our Sisters in the Islamic Statevideo:

Justice for Our Sisters in the Islamic State

My friend replied, ‘They raped a girl two days ago when she was going to the market.’

0:52     He wanted to marry her and pressured her because she wasn’t wearing socks.

1:03     She was completely covered but she wore flip-flops.

1:53     they came to the region, threatened people and displaced the women and children.

2:05     I want every young man, from my generation or younger, to stay away from ISIS.

2:14     I want their parents to advise them to stay away and to make them stay home.

2:52     Sponsored by the International Center for the Study of Violent Extremism