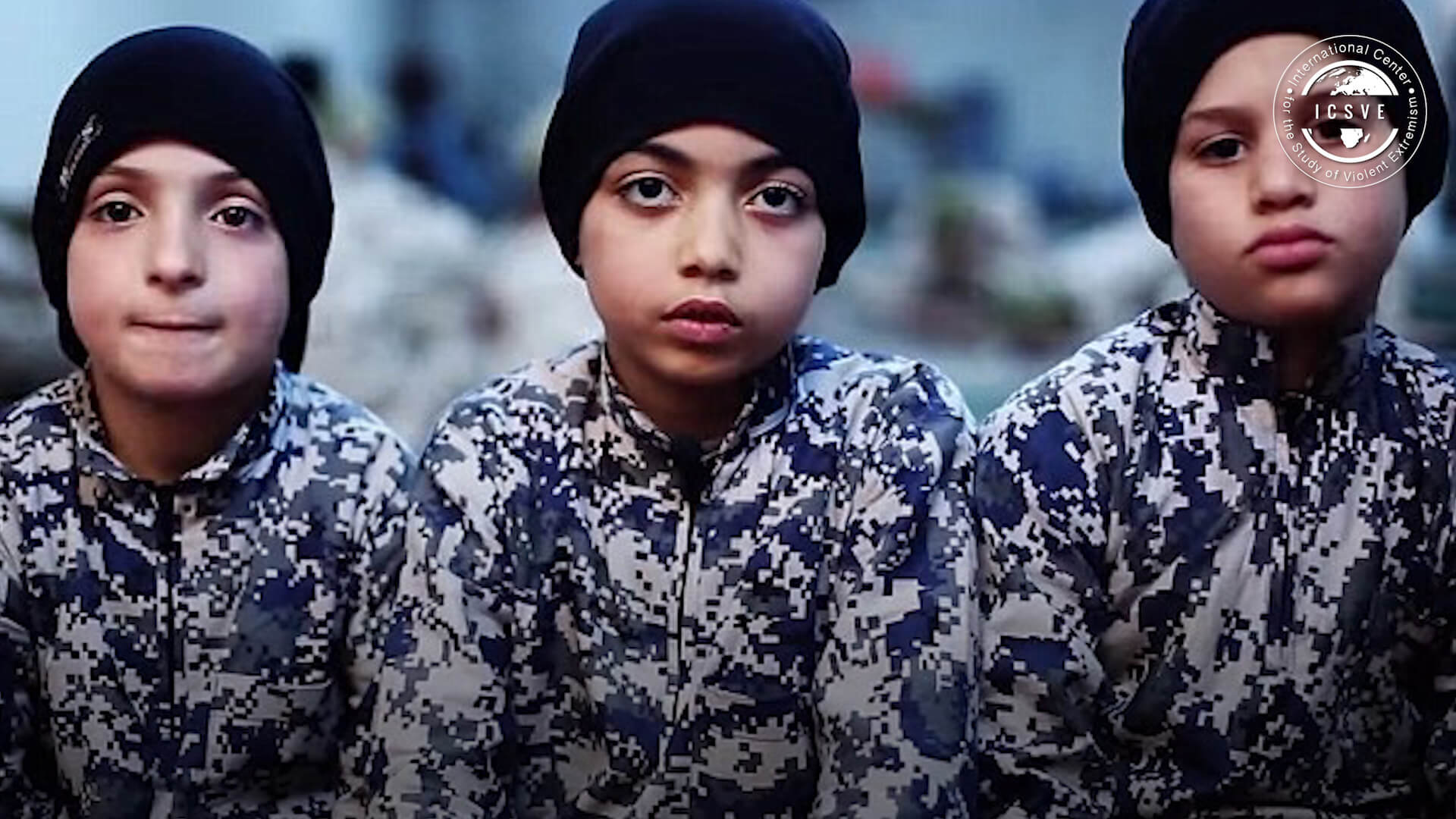 Abu Yousef was an orphan living with his uncle at the time of the Syrian uprising, as he parents had been killed in a car accident. He and his uncles joined the Free Syrian Army but after being displaced by the conflicts, Abu Yousef decided to join ISIS.  Abu Yousef recalls being taken under the wing of a Chechen ISIS cadre and taken away, as a sixteen year old to join the Cubs of the Caliphate, against the advice of his uncle who was not informed.

Abu Yousef was at first thrilled to receive money, religion and weapons training from ISIS. However, when they required him to behead local Syrian prisoners he lost his taste for the group. He was arrested and beaten as a result and those in his group who refused to behead were stabbed in their legs.

Abu Yousef witnessed foreign fighters from Tunisia, Europe and even America, recalling being disappointed that some came for material rewards and for the women.

He speaks about being unable to forget his horror over seeing a man beheaded in front of him and describes his posttraumatic responses to remembering his experiences inside ISIS.

Abu Yousef eventually became so afraid and disgusted by ISIS that he decided to risk his life by escaping to Turkey where ICSVE researchers interviewed him. However, he states that those who were caught trying to escape were immediately killed—with no mercy shown to any of them.

Abu Yousef finishes his account by telling viewers, “Don’t come. Don’t join ISIS. Don’t be impressed by them, because they are not righteous.”

Timed transcript of: Joining the Cubs of the Caliphate

I wanted to be with ISIS, because I had no one. I needed money to survive.

1:00     When they captured ansar[local Syrian fighters],they brought them to us to behead them.

1:19     They took my weapon and took me away. They beat me until they couldn’t anymore.

1:53     There were foreign fighters – youth and adults. Some brought their families with them.

2:03     They come for religious purposes, for shahada. They think ISIS is righteous.

2:39     But others were convinced that ISIS is better than

2:58     They immediately killed the ones who got caught. No mercy.

3:11     They threw his head in a container and they hung up his body and left it hanging.

3:31     Sometimes, when someone talks about ISIS, I just get into such a state that I cry.

4:01     They take innocent people, who have done nothing wrong, and force them to join.

4:29     Sponsored by the International Center for the Study of Violent Extremism