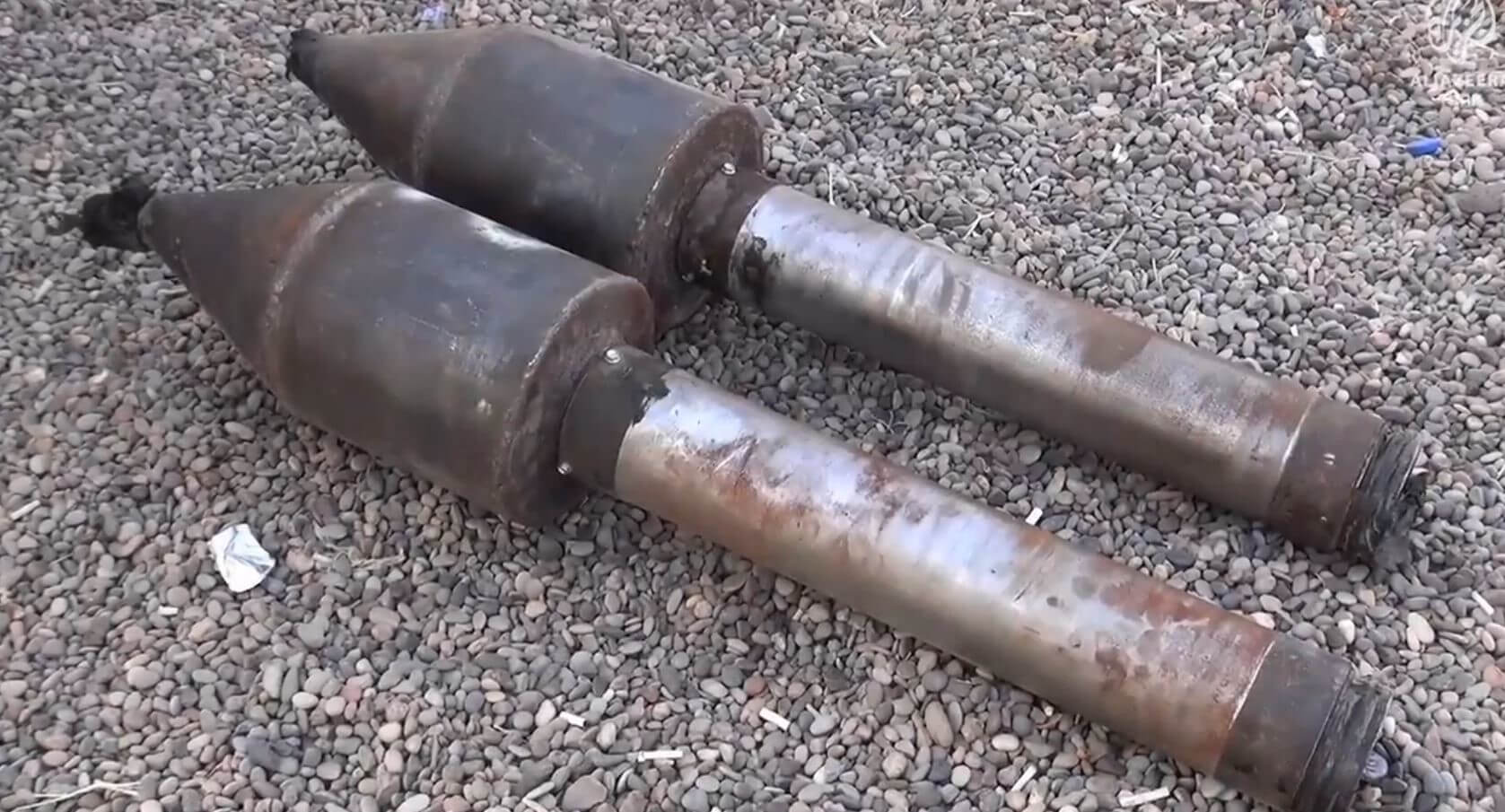 Days before the coalition forces began their Mosul operations, ISIS openly threatened on a Turkish Telegram account to make use of WMDs, mainly chemical weapons as a last resort. It was indicated in the message that ISIS has not deployed its WMDs so far, including long-range missiles. However, they threatened that if circumstances forced them to use such weapons, they would not hesitate to hit Baghdad, Erbil or Sulaymaniyah. In the threat, ISIS operatives tried to justify themselves, writing, “In the case they decide to deploy those weapons, we will ask Ahl-i Sunnah Muslims to leave those cities before we attack.”

As much as the Telegram threat appears to be pure propaganda, we must not forget that ISIS is believed to have used mustard gas against the Kurdish forces in Iraq in August 2015, which is the first known such case. Furthermore, the Organization for the Prohibition of Chemical Weapons (OPCW) has also reached their conclusion, based on testing, that mustard gas was used in Aleppo in August 2015, most probably also by ISIS. Additionally, ISIS also used chlorine gas as chemical weapon against the Peshmerga forces in January 2015. Similarly, in March 2016, ISIS launched mustard gas attack on the town of Taza in Kirkuk province wounding about 50 civilians. More recently, on July 22, 2016, ISIS also attacked the Peshmerga forces with chlorine carrying mortars at the outposts of Tal Afar wounding three soldiers.

In Mosul, stakes are high and coalition forces are expecting ISIS to wield chemical weapons. Even though ISIS produced weapons seems not to be professional enough to cover larger areas, a mortar filled with sarin, mustard gas or chlorine gas can be very deadly based on bodily contact or inhaling its contents. Based on a recent Newsweek interview of a defector who witnessed ISIS’s Mosul preparations, ISIS has both “chlorine and mustard gas” and will deploy the gas by keeping their fighters in underground tunnels and fleeing the areas where they deployed chemical weapons though those tunnels. We do have evidence that ISIS has been quite successful in creating tunnels to cities it wished to attack in the past. Incidentally, as coalition forces advanced towards Mosul in October, 2016, there were several handmade ISIS rockets designed to carry mustard gas fired by ISIS against Tazehurmati and Dibis regions in Kirkuk wounding around 400 people and killing a child.

Where ISIS gets the chemical agents is another mystery. In March 2016, American Special Forces captured a suspect named Suleyman Davut Aferi in Talafer. This person was believed to be in charge of ISIS’s chemical weapons program. Based on the information received from Aferi, the Pentagon bombed ISIS’s chemical weapons factory in Mosul in September 2016. ISIS denied this claim, immediately releasing a statement that the coalition forces targeted the only medicine factory in Mosul. However, even if ISIS had a facility to produce chemical weapons, there still needs to be ample amounts of chemical materials present to produce agents. There are several possibilities for that. The first is ISIS has captured or traded some military grade chemical weapons either from Saddam’s or Syrian government’s stockpiles. We learned in our ISIS Defectors Interviews Project of significant trades between ISIS and the Syrian regime in terms of wheat and oil[1]. (Speckhard, A., & Yayla, A. S., 2016.) So far, the agents used in known ISIS attacks do not support this claim as known attacks involved unprofessionally produced chemical weapons versus the weapons grade chemicals that Syria or Iraq would have had. The second and more reliable claim is that ISIS is trying to produce its own agents with chemicals acquired from the region. The existence of the Mosul chemical factory supports this claim. Furthermore, Jabhat-al Nusra has also deployed homemademustard gas in August 2013 in Guta region in Syria. It is quite possible that ISIS might have copied Jabhat-al Nusra’s path in producing sarin or mustard gas or simply captured what they had as it happened several times in Syria, with groups seizing each other’s weapons as war booties.

The story of Jabhat-al Nusra’s attempt to produce chemical weapons involves Turkey. In May 2013, Turkish Police carried out operations in Adana against several different suspects with the charges of providing chemical materials and agents to Jabhat-al Nusra in Syria. Based on the laboratory reports, the chemicals seized in the operations (Thionyl Chloride, Potassium Fluoride, Methanol, Isopropanol, Isopropanollamine, White Phosphorus, Medrical Glikoz) were agents of sarin gas.

Consequently, while the likelihood of ISIS’s having professional military grade chemical weapons is low, it is obvious that ISIS has managed to produce different chemical weapons over the past years and successfully used those agents with its handmade missiles. Therefore, it would be very naïve not to take the threats ISIS pushes through the social media platforms seriously while also acknowledging severe limitations they face in production and deployment of chemical weapons. There is little doubt that ISIS will try to use whatever they have at their hands subsequently to thwart the Mosul operation.

Ahmet S. Yayla, Ph.D. is co‐author of the just released book, ISIS Defectors: Inside Stories of the Terrorist Caliphate. He is Deputy Director of the International Center for the Study of Violent Extremism (ICSVE) and is also Adjunct Professor of Criminology, Law and Society at George Mason University. He formerly served as Professor and the Chair of the Sociology Department at Harran University in Turkey. He is the former Chief of Counterterrorism and Operations Division for the Turkish National Police with a 20‐year career interviewing terrorists.