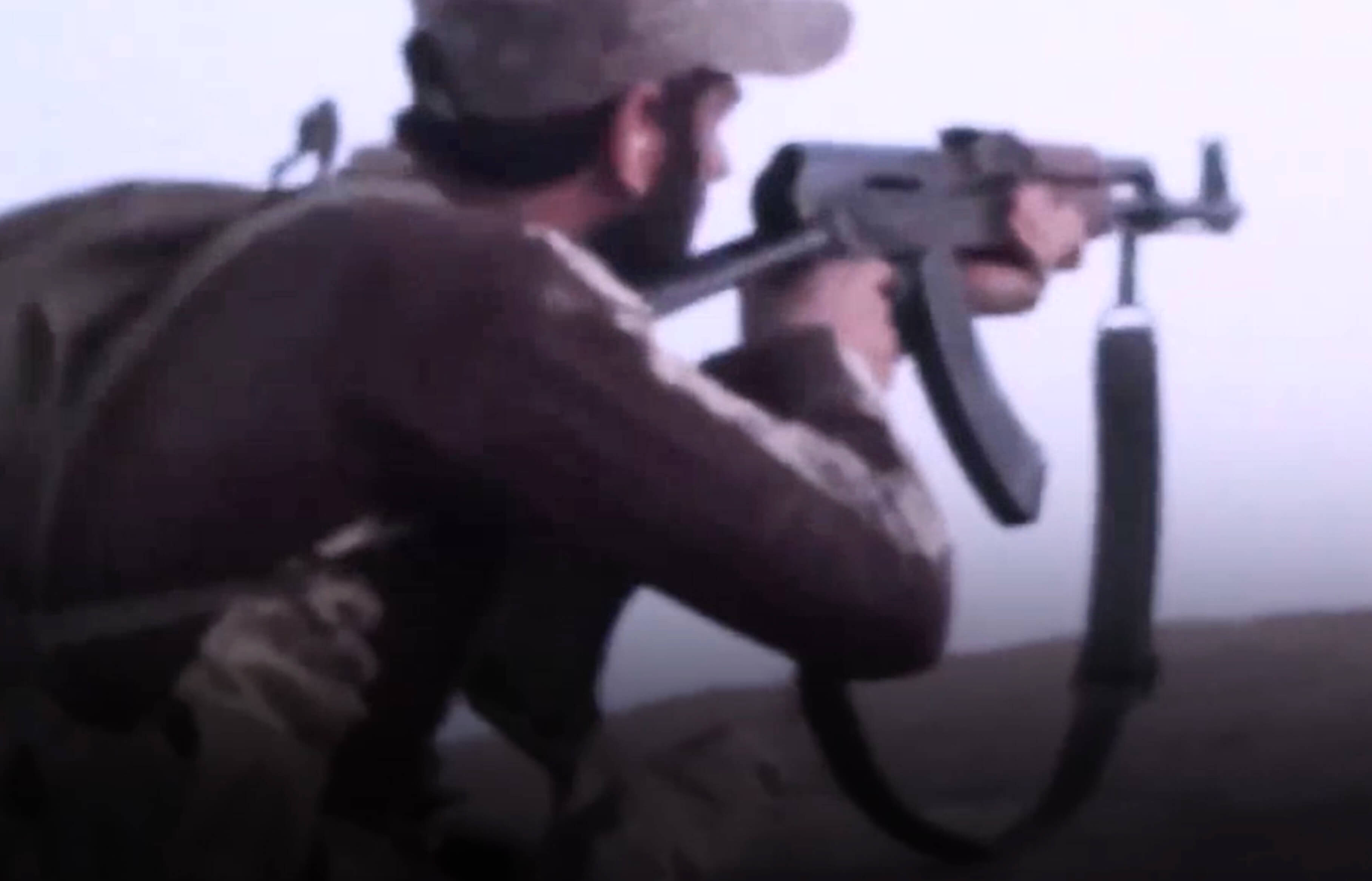 Over the last two years the International Center for the Study of Violent Extremism (ICSVE) has interviewed 62 ISIS defectors, returnees and prisoners, most denouncing ISIS, in our Breaking the ISIS Brand Counter-Narrative Project. ICSVE has been capturing these interviews on video which are later cut down and produced into short video clips for the purposes of disrupting ISIS’s online and face-to-face recruitment. The Breaking the ISIS Brand video clips are currently being used by imams, teachers, police, prison rehabilitation workers, psychologists, social workers and others for prevention and intervention efforts on four continents. ICSVE staff have also used them to fight ISIS on the Internet on various social media platforms.

Our newest video ISIS in al-Shadadi produced by ICSVE’s Zack Baddorf is based on Anne Speckhard’s and Ahmet S. Yayla’s interview in Turkey of Syrian ISIS defector, Ibn Mesud. Ibn Mesud, a child soldier in ISIS, serving in the Cubs of the Caliphatespeaks in this video clip about rape and cover-ups inside the Islamic State and advises viewers that “it would be better to eat dirt than join ISIS.”

The transcript of the video clip is below and the video can be viewed here.

0.02     Our neighbor’s husband was killed as a martyr fighting in a battle.

0:35     He started bringing her food from restaurants.

0:41     Once he brought her tea and coffee. They sat together, talking and laughing.

1:32     She eventually consented to the marriage.

1:46     Under the pretense of going there to relax, his friends would rape her too.

1:59     She explained what her husband did, but the judge didn’t believe her.

2:23     They were all against her, even though her children were still very young.

2:29     After they stoned her to death, they kept her body hanging outside for two days.

3:25     Sponsored by the International Center for the Study of Violent Extremism www.ICSVE.org