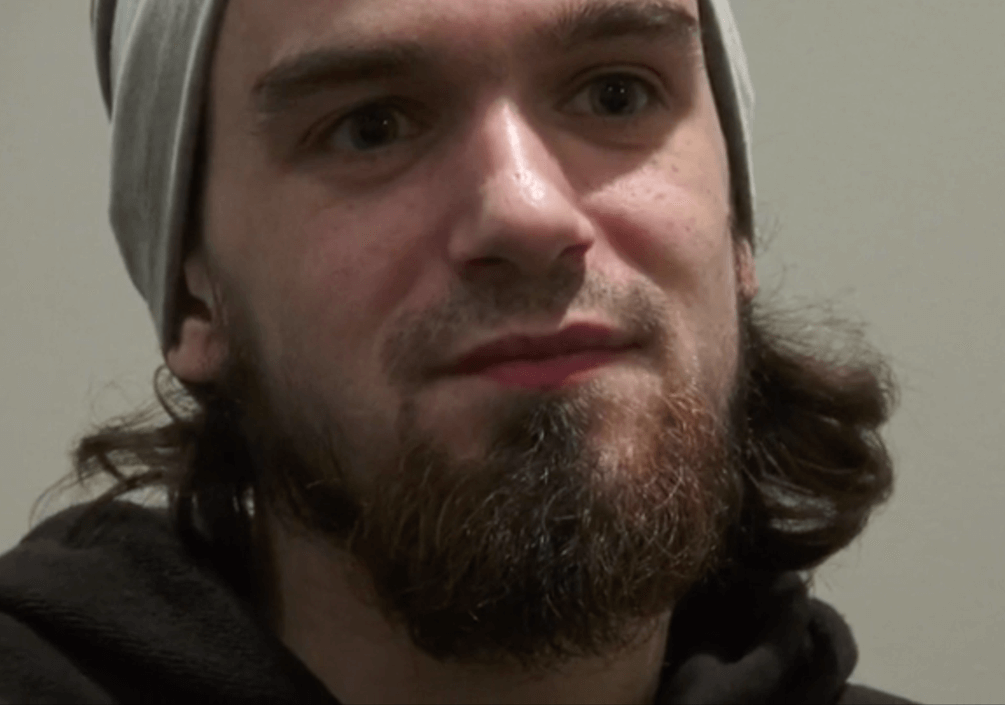 I’ve been interviewing terrorists for the past few decades and at this point have talked to almost five hundred terrorists, extremists, and in the case of dead suicide terrorists—their family members, close associates or hostages.  These interviews have taken place in Europe, North America, Turkey, Russia and the Middle East  My research questions have always been the same—to learn what put them on the terrorist trajectory and what might have prevented that and what could be done to take them back off it.

In that vein I consulted with the UK government when they were putting together their PREVENT program and I also designed the psychological and Islamic challenge portions of what came to be known as the Detainee Rehabilitation Program to be applied to the more than 20,000 detainees and 800 juveniles that US forces held in Iraq.

We all know that the Islamic State (IS) is the most powerful, ruthless, horrific and well-funded terrorist group in recent history.

Not only has ISIS managed to take and control a significant swathe of territory, it has become a de-facto state.

Since their 2014 claim of establishing a Caliphate, ISIS has also unleashed an unprecedented and prolific social media recruiting drive made up of slick materials combined with one-on-one grooming of vulnerable individuals that has enabled them to attract up to 30,000 foreign fighters from more than one hundred and thirty countries. A steady stream of fighters continues to enter Syria and Iraq on a daily basis–with some estimates placing their number at over one thousand new recruits per month.[[i]] In addition, ISIS has created a “brand” that has been exported to over twenty hotspots around the globe. As ISIS has arisen–seemingly out of nowhere–to become a powerful foe, the West has struggled to comprehend and understand how to effectively counter it.

While a political solution in the war-torn area of Syria and Iraq is a necessary precondition to the total defeat of ISIS, discrediting the group’s ideology is also essential. Defectors from ISIS, who alongside the refugees pour out of ISIS-controlled territory, are among the most powerful first-hand voices to speak out against the group. Indeed a disillusioned cadre who can speak from experience and tell their authentic stories about life inside ISIS may be the most influential tool for preventing and dissuading others from joining ISIS.

The fight against Islamic State must take place on many fronts, including finding political solutions to the conflicts in Syria and Iraq. Islamic State is currently winning on many fronts–social media being the most powerful in terms of involving Westerners in homegrown terrorist attacks. At present the Internet serves as a nerve center to connect ISIS activists and propagandists who have proved themselves extremely savvy, active and successful on social media in recruiting Westerners to their cause–to plot terror activity, travel to Syria and Iraq, fundraise, as well as carry out concrete action in behalf of the terrorist group’s goals. That front can be won back by discrediting their ideology and their group and one of the most powerful ways to do that is to use voices of insiders–ISIS defectors to do so.

While it is difficult to reach ISIS defectors and also persuade them to speak out against the group, it is possible. Turkey is a country through which thousands of Westerners have funneled themselves to join ISIS and other militant groups fighting in Syria and Iraq. Recently, disaffected cadres–ISIS defectors–are crossing in the opposite direction, back into Turkey and hiding out there hoping the long arm of ISIS does not catch them.

Since September I’ve turned my sights on interviewing ISIS defectors—this time asking them to appear on video, usually with their identities hidden—to give a actual first person, insider accounts of:

These interviews are now taking place in secret and recorded on tv-grade video. This research project is taking place under the auspices of the International Center for the Study of Violent Extremism.

Our sample currently consists of twenty-five Syrian defectors all who have run away from ISIS and are hiding from ISIS in Turkey. Twenty-three are male and two female.  Of the males, three were children when they were in ISIS and they served in the Cubs of the Caliphate, the rest were ISIS fighters ranging from low level to high-level commanders and emirs.  My research partner for the Syrian ISIS defectors is Turkish professor, Ahmet S. Yayla, Ph.D. who is also currently serving as the Deputy Director of our center.  The second part of the project involves interviews in Europe of ISIS defectors and we currently have two European returnees from ISIS—one male and one female and four parents of kids that went to Syria, three already dead and one currently serving as a commander but who would like to return home.

The point of this research is two-fold.  One to learn from insiders about how ISIS operates, thinks, recruits and motivates its cadres, secondly and much more importantly is to fight with ISIS in the social media space with insider accounts that totally discredit the organization.

The interviews are being recorded, on video, audio and in some cases hand written interviews. Once edited and packaged they can be placed back on the Internet to fight directly with ISIS using voices of insiders—ISIS defectors—to launch an anti-ISIS campaign.

We hope that the words of Ibn Omar will make potential recruits think again when he told us, they wanted to make me a “button” that’s a child they talk into, drug and place in a bomb rigged vehicle with instructions to drive at high speeds into enemy lines and then push the button.  Ibn Omar told us he was told, “You push the button, you won’t feel a thing and then you’ll be straight in Paradise.”  He was fourteen-years-old at the time and in a camp of hundreds of so-called Cubs of the Caliphate, some as young as eight years old

Or we hope the words of Ibn Ahmed might anger some when he told us of what he witnessed after the conquering of Sinjar Mountain, “After a week I saw these Yazidi women in the jail, sorted. The women were crying so badly I couldn’t bear to hear it so I went to my sheikh, to al-Jazwari and  asked to be transferred somewhere else. …Recalling what he saw he told us, “There were four-hundred-and-seventy-five beds. There were Yazidi women and women [wives and daughters] captured from the Iraqi army men. There were Syrians having to do with the regime, some from al-Shadadi, from any province under their control. I was in charge. They were all women and they were all crying hysterically.  They said, ‘We have nursing children who are one and two years old taken from us!  Is that the Islam you are talking about?’

Indeed according to Ibn Ahmed, Islamic State violates it’s own fatwa that justifies enslaving captured women as sex slaves based on that they are unbelievers.  But Ibn Ahmed told us he saw Sunni women enslaved and given out as sexual playthings to be raped and abused.

Abu Mesud told us of a woman who was wearing a hidjab when she left her house to come bring tea to her husband working outside how the hisbah accused her of being uncovered and beat her and her husband mercilessly—flogging him fifty times and flogging her so hard that she miscarried her child.

Or Laila who went with her husband became pregnant. When he was killed and she tried to leave before being choiceless married off to someone else as most of the ISIS brides are, repeatedly, she fled.  ISIS cadres sent her texts threatening her life and finally when they realized she was serious but not yet out of Syria, telling her she could leave but she needed to return first, bear and nurse her baby, and give up her child to ISIS because the baby was theirs.

Our informants told us that when they went through shariah training they were happy—the trainers brought in from Saudi, Jordan and the Emirates were knowledgeable and charismatic—so much so that hardened fighters told us they considered becoming “martyrs”.  But once inside ISIS these same people became disgusted with corruption, cover-ups, double standards, and brutality and they all decided that ISIS is not Islamic and the so-called Caliphate is a sham.  We ask them to make a statement to others that are thinking of joining and they tell them, “In the name of Allah, most magnificent and glorious, don’t come here.  I am Syrian and joining ISIS will not help us.  The Islamic State is not Islamic and you can join but you won’t be able to leave, you will be beheaded if you try to leave. They are rapists, murderers and thieves.  Study, stay with your family, do something else but don’t join Islamic State.”