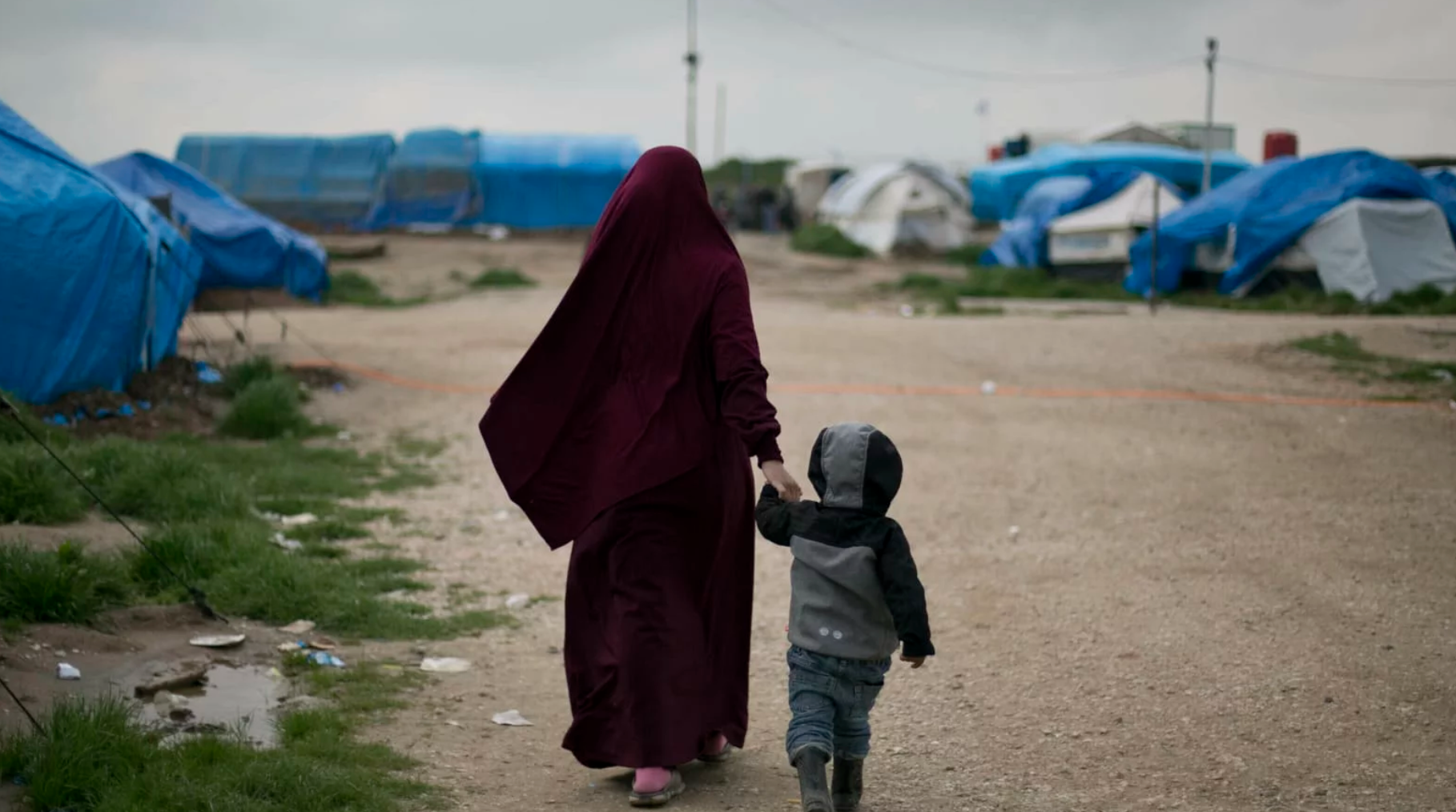 As the Turks and Syrians close in from opposite directions, these women and their children don’t expect much sympathy, but they don’t want to die.

BRUSSELS–“The guards have said if the war comes close, then they will leave here,” a Western ISIS wife texted me today from Camp Roj in far northeastern Syria, a detention center that houses 500 ISIS wives and 1,200 of their children.  “What to do if we are left alone?” she asks. “There’s nowhere to go and too risky to get caught by Bashar [al-Assad].”

As she writes, I’m in Belgium sitting next to an FBI agent. I ask him what she should do, but amid all of this chaos, he doesn’t have an immediate answer.

The ISIS wife continues: “I like how America thinks it’s too dangerous for them [the U.S. military] to be here but safe for us to remain with Assad.”

Over the past two years I’ve been in and out of the northeastern territory of Syria held by the Syrian Democratic Forces (SDF) six times with staff from the International Center for the Study of Violent Extremism (ICSVE). We have conducted in-depth interviews with 217 ISIS men and women, 100 of them in SDF held territory, for our project countering the ISIS brand, which the SDF has supported fully.

The woman texting me today gave us an interview last year and has managed to stay in touch via illicit phones other detainees allow her to use.

At the same time she is texting me, our Kurdish translator texts that they are living under the sound of bombs and troops advancing. Assad’s troops are marching eastward, while Turkey is barreling in from the north. Which soldiers will reach Camp Roj first and what the women should do if the Kurdish YPJ-Women’s Protection Units guarding them decide it’s too dangerous to remain in place, is something the guards have told the inmates to think about.

The female inmates of Camp Ain Issa, farther west, faced a similar dilemma earlier in the week when the Turks began shelling. Until Sunday, Ain Issa Camp housed a total of 12,000 women and children, but according to one Belgian woman, it descended into “complete chaos” as fires broke out, the guards left, and the women escaped in the hundreds.

Among the women housed there, 265 were wives of foreigner terrorist fighters, alongside 1,000 of their children. On the second day of the Turkish air assault, Belgian ISIS wives Bouchra Abouallal and Tatiana Wielandt decided it was better to go on the run with their small children than remain in place to learn what next disaster might befall them.

Read the rest of the article on The Daily Beast