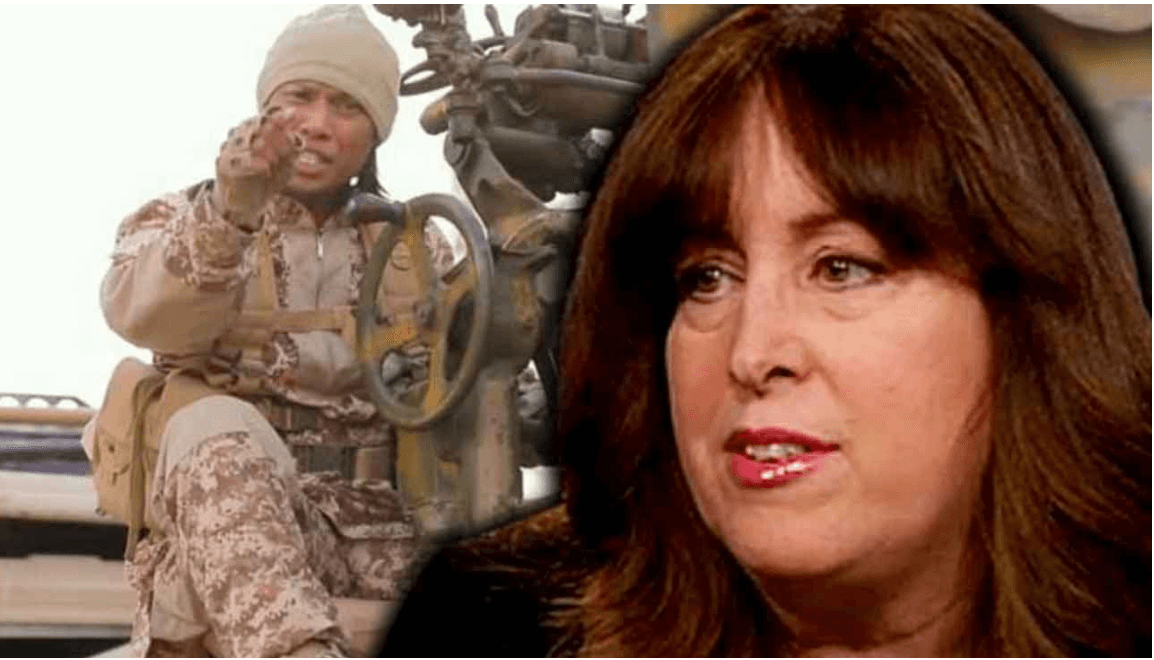 The International Center for the Study of Violent Extremism (ICSVE) is an action-based non-profit research center that operates the Breaking the ISIS Brand—Counter-Narratives Project, which uses insider voices of ISIS defectors, returnees and prisoners, to denounce the group as well as collects first-person field research interviews to better understand motivations, vulnerabilities and patterns of terrorist recruitment, training and deployment.​ Given the prolific use of social media by terrorist organizations such as ISIS to spur their global reach and propaganda, fighting ISIS and similar groups in the digital and information realm remains an important aspect of our research activities.

To date, my staff and I have interviewed 63 ISIS defectors/returnees and prisoners from Syria, Iraq, Western Europe, Central Asia, and the Balkans, including 12 European parents of those who joined ISIS and two terrorist ideologues, most captured on video. We take these video interviews and create short video clips of ISIS insiders denouncing the group as barbaric, corrupt and un-Islamic and use them to disrupt ISIS’s online and face-to-face recruitment.  Currently imams, psychologists, prison rehabilitation workers, police, teachers and CVE workers in multiple countries, now spanning four continents, use our counter-narrative videos to prevent, intervene, rehabilitate and reintegrate those touched by ISIS. This year we confronted an ISIS emir in prison with two of our counter narrative videos to good effect and we were told of a 13-year-old in the UK who was turned back from traveling to Raqqa by being shown one of our video clips. We subtitle our video clips in the languages that ISIS recruits and use them for intervention purposes, both face-to-face, and online. We are currently in the process of collecting and video-editing dozens more.

We also continue to expand distribution channels for our counter-narrative tools. We are developing partnerships in Europe, Southeast Asia, Central Asia and the Middle East to distribute our videos through mainstream media in both video and audio format. In addition, we have forged partnerships with major broadcasting networks to air our videos as Public Service Announcement (PSAs) and to use in their programming and host them on their respective social media pages.

The counterterrorism and CVE research we conduct in many parts of the world form the basis of reports which in turn serve as a foundation on which governments and organizations continue to design and implement evidence-based programming specifically targeting drivers of violent extremism. We have produced reports in the last year about ISIS’s recruitment and training, their Internet seduction, use of Telegram, and use of symbolic imagery, the ISIS Emni, the roles of women in ISIS, their prison system, their use of drones, about drivers of radicalization in places as areas as diverse as Jordan, Kosovo and Kyrgyzstan, and argued the case for terrorist deradicalizaton to be combined with efforts at disengagement. And we continue to train, consult and work with leaders and practitioners in the field of CVE globally to collectively understand the underlying causes of violent extremism and spearhead new responses to addressing violent extremism globally.

Given that violent extremist and terrorist groups, such as ISIS and al-Qaeda, have become effective in influencing vulnerable individuals using social media and other Internet-based communication platforms, we continue to offer our advice to law enforcement, intelligence, and other CVE practitioners on how to strengthen their investigative and research protocols when it comes to fighting terrorist groups online and ways in which they can fight back using our ISIS defectors videos. We also advise and train mental health care professionals, educators, religious leaders, among others, worldwide, on not only how to use our material as behavioral risk assessment, prevention and intervention tools, but also how to develop their own behavioral risk assessment tools and methodologies and how to prevent and turn back radicalized individuals from terrorism.

We continue to engage in collaborative efforts to detect, assess, and intervene in the case of individuals who may exhibit potential signs of violence, with particular focus on ISIS supporters and sympathizers on and offline. In doing so, we continue to utilize different methodologies and metrics to discern the extent to which our counternarratives launched online achieve their stated impact.

We continue to consult governments worldwide as well as publish important research on violent extremism. Our research and work is being disseminated to various governments, international organizations, and CVE practitioners worldwide. We continue to publish important research reports as well as publish in peer-reviewed journals globally.  Our work continues to be featured on major national and international media outlets.

We take pride in our field-based and evidence-based research, and we will strive for excellence in what lies ahead. Although barely two years old, through your continued support, ICSVE staff continue to wage an important battle against violent extremism globally.

This year we expect to be working in prisons in Iraq and Central Asia, consulting in Southeast Asia and Europe and we hope to be a force in helping rehabilitate the half million children who lived under ISIS in Iraq.

Donations big and small are always welcome. For a Paypal donation please link here and big checks can be sent to our center by contacting us our director at [email protected]

Thank you for your continued support!

Below is a list of some of our events and trainings in the last two years.

1. Briefed on Trajectories into and Back Out of Terrorismas well as on the Breaking the ISIS Brand – ISIS Defectors Interviews Project for understanding ISIS recruitment, and strategies on how to win against ISIS online recruitment to the following:

2. Presented our research findings and the video clips from the Breaking the ISIS Brand – the ISIS Defectors Interviews Project for:

Training for U.S. Department of Defense/SOCOM

UN 61rst Commission on the Status of Women, side event

The Hague Center for Strategic Studies, the Netherlands

3. Training and consultations on understanding ISIS recruitment and effective counter-messaging using our video clips as prevention and intervention work for:

With your support we hope to do even more in the coming years!  Thank you for following ICSVE!