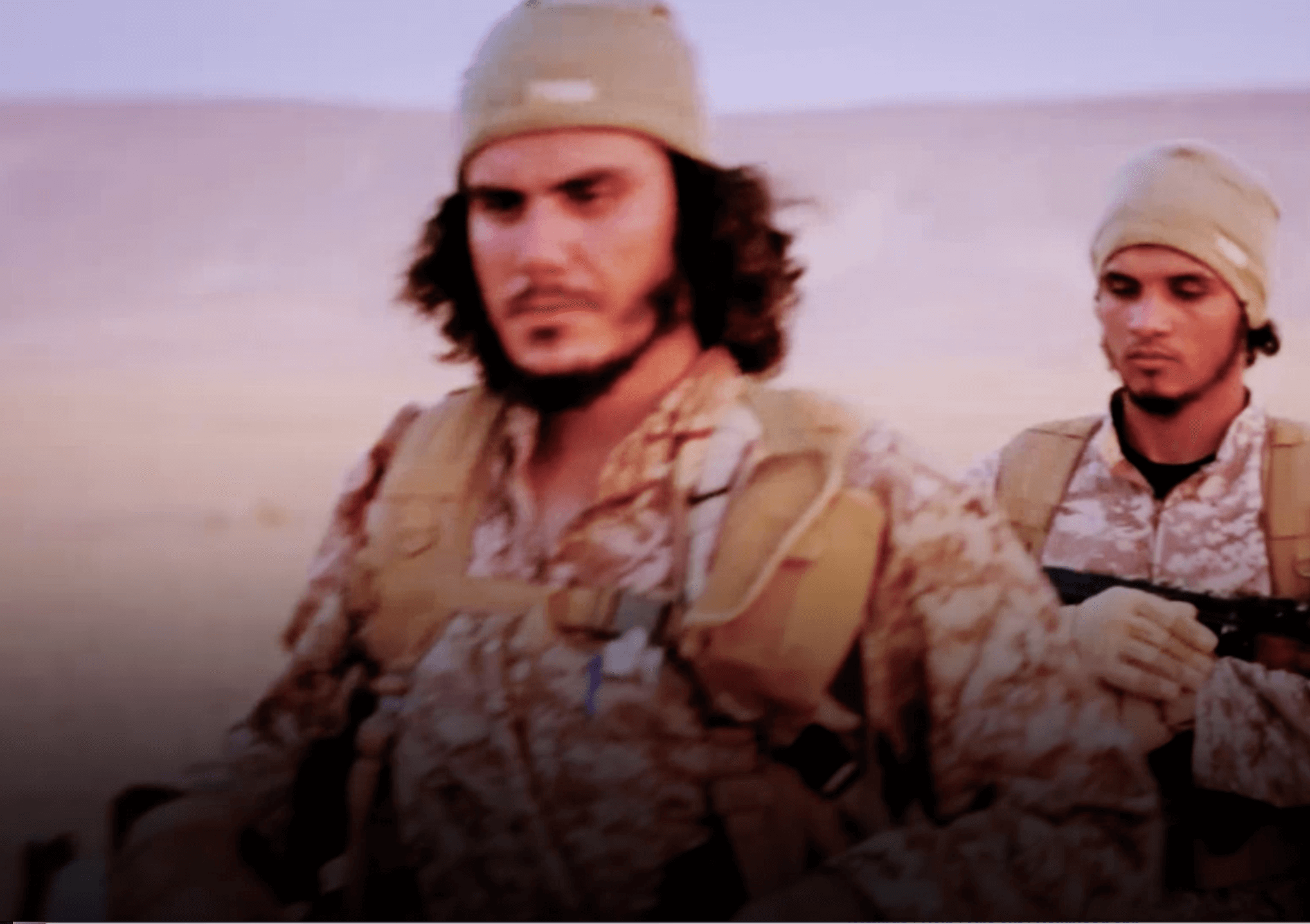 ICSVE is proud to announce the release of The Glorious Martyrs of the Islamic State, another new video clip in the Breaking the ISIS Brand–ISIS Defectors Counter-Narrative Project, a project aimed at using ISIS insiders to denounce the terrorist group and disrupt their online and face-to-face recruitment. The Glorious Martyrs of the Islamic State, produced by Zack Baddorf, is based on an ISIS defector interview Dr. Speckhard and Dr. Yayla made of a Syrian and former ISIS cadre, Ibn Mesud in Turkey. (His name has been changed.)

After ISIS took over their territory in Syria, Ibn Mesud, at age 16 joined the Cubs of the Caliphate. He was  indoctrinated into ISIS’s “martyrdom” ideology and heavily pressured into taking a suicide mission while being told that his death by suicide would be painless and he would go directly to paradise. To that end, he was even given a sedative. He was also offered a slave girl as a bride in compensation for his life being used to kill others.

Ibn Mesud reports that the Cubs were sent to the front lines while others stayed back, and that during his time with ISIS he witnessed horrific violence, un-Islamic behaviors and corruption. His story highlights how local Syrian teens are fooled into giving their lives to kill in behalf of ISIS as well as his horrific experiences within the group. He warns others not to join–saying it would be better to eat dirt than join. The transcript of the video clip is below and the video can be viewed here as well as from our ICSVE website.

Title:   The Glorious Martyrs of the Islamic State

0.15     They took the youth from my generation and younger.

0.19     They taught us about the Koran, about prayers and preached to us.

0.57     I had to quit school to financially support my brothers and sisters.

1:18     After religious lessons, they taught us about weaponry.

1.35     They leave the foreign fighters at the headquarters.

2.28     They told us that this mission will bring you closer to paradise

2.35     and that this is your opportunity to get to paradise faster.

2:55     It’s something they unjustly legitimized for themselves.

3:23     Some other [ISIS child soldiers] were scared of getting killed from the bombings.

3:37     When they found someone trying to run away, they would put him in the battlefield on the front lines.

5:13     I hope that Allah Almighty will help me forget those things

5:26     Sponsored by the International Center for the Study of Violent Extremism www.ICSVE.org

5:28     The International Center for the Study of Violent Extremism

Ahmet S. Yayla, Ph.D. is a Senior Research Fellow of the International Center for the Study of Violent Extremism (ICSVE) and has been collecting interviews over the last year on ISIS defectors. He is coauthor with Dr. Speckhard for the book ISIS Defectors: Inside Stories of the Terrorist Caliphate. Dr. Yayla also serves as Adjunct Professor at the Department of Criminology, Law and Society at George Mason University and formerly served as Professor and the Chair of the Sociology Department at Harran University in Turkey. Dr. Yayla earned both his Master’s and Ph.D. degrees in Criminal Justice and Information Science from the University of North Texas in the United States. Dr. Yayla served as the Chief of Counterterrorism and Operations Division for the Turkish National Police and is an expert on Turkish terrorism-related topics.