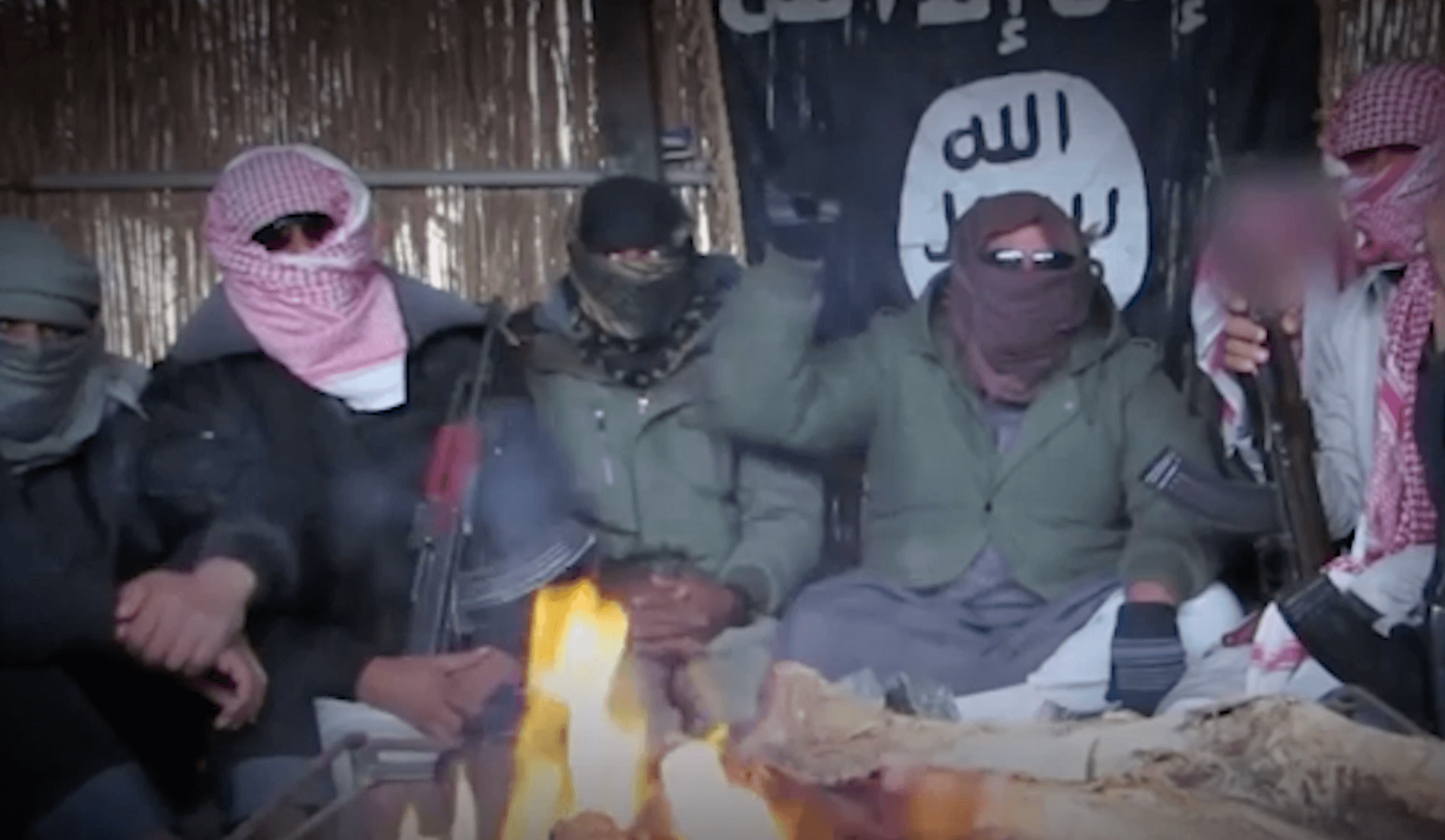 Georges the Belgian Jihadist features 25-year-old Georges M, a Belgian ISIS supporter. Georges was interviewed in June 2018 in Liege, Belgium by Anne Speckhard and Hamid Sebaly. The video was produced and edited by Zack Baddorf and ICSVE staff.

Georges’s father is Algerian and his mother is Belgian and he was raised in an atheist family.  In his teens he converted to Islam and enthusiastically embraced his new religion. His parents were not pleased when he grew a large beard and began dressing in clothes emulating the Prophet and his Companions, nor was his school pleased when he started telling other students about Islam. Ultimately, Georges was suspended from high school for proselytizing and he responded by dropping out.  Speaking to Georges its obvious he is smart, but he began working in jobs below his intellect and couldn’t enroll in university due to his lack of a high school degree.

As a new Muslim, Georges was confronted with the Syrian conflicts and the violence he was seeing on videos uploaded on YouTube and else where portraying Assad’s atrocities against his own people.  He states that when Jabhat al Nusra began producing propaganda videos and inviting travelers to Syria, he and his friends decided to act. “I thought we have to go and help them,” Georges explains. “The plan was to collect money to go there [to Turkey].”

Indeed, he and his friend managed to board a plane for Turkey intent on traveling into Syria, following the route of most European jihadists.  Georges confesses that he was ready to give his life to help his Syrian brothers—to become a “martyr” for the cause.  Their trip was cut short however, when the father of Georges’s friend caught up to them in Istanbul and forced them to return home.

That however, did not end Georges’s support to jihadist groups.  Excited by ISIS, he began sharing videos from the groups on Facebook and according to the charges ultimately leveled against him by the state, inciting hatred.

Prosecuted and sentenced to a suspended sentence, Georges has not been mandated into any psychological treatment or Islamic challenge programming as a condition of his release, yet he holds seriously dangerous beliefs.  For instance, he continues to believe the terrorist claims that the West intentionally targets innocent civilians in its airstrikes against terrorist targets. He therefore believes that ISIS’s intentional targeting of civilians in France and Belgium for instance are justified retaliation.

On the positive side, he’s had time to reflect on how terrorist videos manipulated his emotions and he ends his video with this advice to youth, “[So] I am against watching [extremist] videos because they play on your emotions. Don’t watch these kind of videos.”

Do you believe the Georges is telling the truth about his experiences trying to join the jihad in Syria?

What do you think of Georges’s motivations for traveling to Syria?

Do you think it was a good decision to fly to Turkey?

What do you think of Georges’s belief that ISIS is justified in retaliating for civilian “collateral damage” from Western coalition strikes against groups like ISIS?

Is it ever right to intentionally target civilians with violence for any cause?

0:07     I felt something in Islam that you couldn’t find in the other religions.

My father is atheist. My mom, too.

0:49     Georges dropped out of high school after converting to Islam.

0:58     because I knew that if I stayed in that establishment or another,

1:15     Georges found that his commitment to living a conservative Islamic lifestyle created many problems for him in Belgium.

1:20     We were wearing clothes as Allah was ordering and as the Prophet taught us.

1:37     Georges also became concerned when the uprisings in Syria occurred and most of the Muslims he knew began discussing what to do about it.

1:43     [My path toward jihad] started when we were watching videos on the Internet shared

1:53     of the massacres, the injustices committed by Bashar al Assad against his people.

2:00     I watched them with friends and talked about what’s going on there.

2:28     Georges flew to Turkey, to cross to Syria and was ready to die for his beliefs.

2:44     We were searching for the satisfaction of our creator. Nothing else.

3:05     I have no hate against anyone, except the regime of Bashar el Assad.

3:37     with a suspended sentence and a probation period of five years.

3:40     On my certificate of good conduct, terrorism is marked in big letters.

3:48     and also seeing what happened with the huge discord between the [militant] groups there,

4:06     They rejected all anti-Islamic alliances.

4:15     I wish everyone could practice his religion as he wants, like it’s been done for a long time.

4:52     Of course, racism and discrimination are everywhere and always present.

4:56     Georges has accepted terrorist claims that the West is intentionally bombing innocents during its attacks on ISIS and other terrorist groups.

5:09     When the [Western] coalition started, they were were delighted to bomb innocent Syrians.

5:34     Georges still does not see the difference between terrorist attacks on civilians and military battles between armed forces.

5:39     However, he does understand that terrorist videos manipulated his emotions and propelled him toward dangerous actions.

5:44     [So] I am against watching [extremist] videos because they play on your emotions.

Sponsored by the International Center for the Study of Violent Extremism, www.ICSVE.org