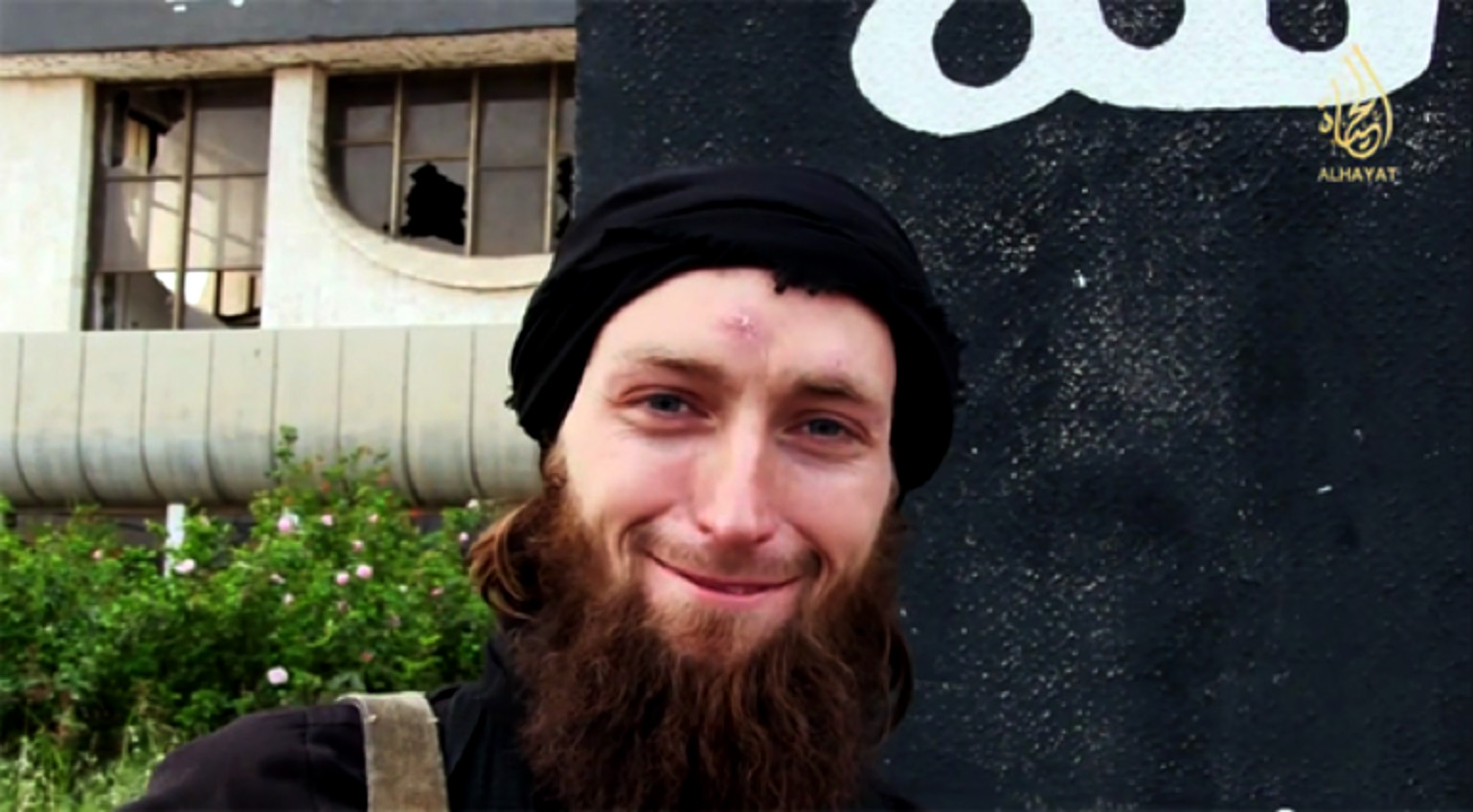 A report written by the German Military Counterintelligence Service (MAD) indicated that twenty-nine former German soldiers left their countries to fight for rebel groups, including ISIS, in Syria or Iraq, as reported by local German news .[i] It also claimed that sixty-five German soldiers are now under investigation for having Islamist sympathies.

Since 2007, the Bundeswehr (the Unified Armed Forces of the Federal Republic of Germany and their civil administration) identified twenty-two soldiers as Radical Islamists, with possible ties to jihadi terrorist organizations and of these, seventeen were expelled from the service (as reported by The Local German News in English). Five of the remaining soldiers made it to the end of their service by the time their investigations were completed. Since 2015, four more cases were opened when the first report on the radicals in the military was released.[ii]

Social Democratic Party (SPD) MP Hans-Peter Bartels – responsible for oversight of the Army – stated that, “Islamism isn’t the main problem of the Bundeswehr, but it represents a real danger that we have to take seriously.”[iii] According to the DPA, German Military Counterintelligence Service (MAD) had investigated three hundred twenty suspected cases of Radical Islamism in the military since 2007. German politicians are discussing if it is enough to do background investigations only on those soldiers filling sensitive positions or if the law should be changed to require that all soldiers undergo routine investigations for links to anti-constitutional movements.

“Just like other fighting forces, the Bundeswehr can be attractive for Radical Islamists who want to acquire weapons training,” Bartels stated. “But to my knowledge there is so far no systematic push by Islamist organizations to infiltrate the army.” Indeed, al Qaeda and similar groups active in the UK over the past decade, have tried to penetrate military forces of other countries often aiming their recruitment efforts by befriending and enticing the sons of high-ranking military officers from other countries while they are alone and attending university in the UK. We have also seen al Qaeda recruiting from among former U.S. military. And recently, former U.S. Marine, Eric Harroun was indicted for having fought with Jabhat al Nusra.[iv] As far as targeting military members in the West for recruitment, ISIS can be expected to be no different.

Based on our ISIS Defectors Interview Project, in which we have now interviewed twenty-six Syrians who were members of ISIS and two additional returnees to Europe, we were told by the Syrian defectors that all foreign fighters who arrived in Syria from the West were asked about their past military experience and the training they had received. Based on this information they were assigned to various units capitalizing on the strengths and knowledge they already possessed. The defectors also added that if someone had received Western military training, ISIS would not see it necessary to put him through a full military training period. This situation was also uncovered when over twenty two thousand ISIS newcomers’ registration files were released and in the registration forms, past military experiences, trainings and military experiences were questioned[v].

ISIS defectors also told us that there were ex-military members not only from Germany but also from Russia fighting in ISIS. The Russian members were a bit of a surprise—even to the defectors. In fact, we double-checked to learn if the defectors were referring to Chechen fighters who may have also received Russian military training but they clearly indicated that they were talking about blonde, blue-eyed Russians. They also stated that they did not trust the former Russian soldiers, but that ISIS had assigned them to critical and strategic military positions. When asked why, the defectors told us that many of the Russians claimed that they were high up in the Russian army but while they were fighting in the Russian military, they converted to Islam and then retired to later arrive in Syria to help the Caliphate. Even many ISIS fighters deemed their stories very suspicious and told us that they never trusted the Russian ISIS members. Interestingly, the defectors also told us that Russian air raids rarely targeted the group but hit innocent civilians and Free Syrian Army cadres instead.

Returning citizens who joined ISIS and were trained in Syria as fighters have hit hard in Europe with France and Belgium both suffering horrendous attacks. The International Centre for Counter-Terrorism (ICCT) published a report on foreign fighters on April 1, 2016 stating that there are between seven hundred twenty to seven hundred sixty Germans believed to have traveled to join ISIS.[vi] Likewise, since the Brussels airport attacks, ISIS has already released propaganda messages to target airports in Germany as well.[vii] Hans-Georg Maassen, the head of the Federal Office for the Protection of the Constitution, told Die Welt newspaper that, “we’ve seen many times that those [German nationals] who returned from Syria had links to planning attacks in Germany.”

It’s a chilling thought to think they could use a former military member to do so.

As early as 2005, Jordan was forward thinking in this regard developing a training manual and program for training military leaders to identify military members who had fallen into violent extremist thinking, to identify and have trained military psychologists and imams talk with them before they became a danger, to hopefully protect them and return them from acting on extremism—before it was too late.[viii] The also took pains to educate military recruits about extremist groups so they could be inoculated against their virulent ideologies.

It may behoove all Western militaries at present, whose members may be exposed to ISIS propaganda and recruiting, to give prevention and intervention programs such as the Jordanian one some serious thought.

Ahmet S. Yayla, Ph.D. is Professor and the Chair of Sociology Department at Harran University in south of Turkey by the Syrian border and the Deputy Director of the International Center for the Study of Violent Extremism (ICSVE). Dr. Yayla served as Chief of Counter-terrorism and Operations Division in the Turkish National Police. He has earned his masters and Ph.D. degrees on the subject of terrorism and radicalization at the University of North Texas. Dr. Yayla’s research mainly focuses on terrorism, sociology, dealing with terrorism without use of force, terrorist recruitment and propaganda, radicalization (including ISIS and al Qaeda) and violence. He has authored many works on the subject of terrorism. He has also been advisor to the United States Department of Homeland Security (http://www.spiegel.de/international/world/islamic-state-files-show-structure-of-islamist-terror-group-a-1029274.htmlNovember 2005 to April 2006) on issues of terrorism and interacting with Muslim Communities in the United States. Dr. Yayla witnessed (October 21st, 2006) to the United States Congress and Senate, Homeland Security Committee and Subcommittee on Prevention of Nuclear and Biological Attacks on the subject of “Local Law Enforcement Preparedness for countering the threats of terrorism.”

[viii] Personal communication to Anne Speckhard with those running the program.