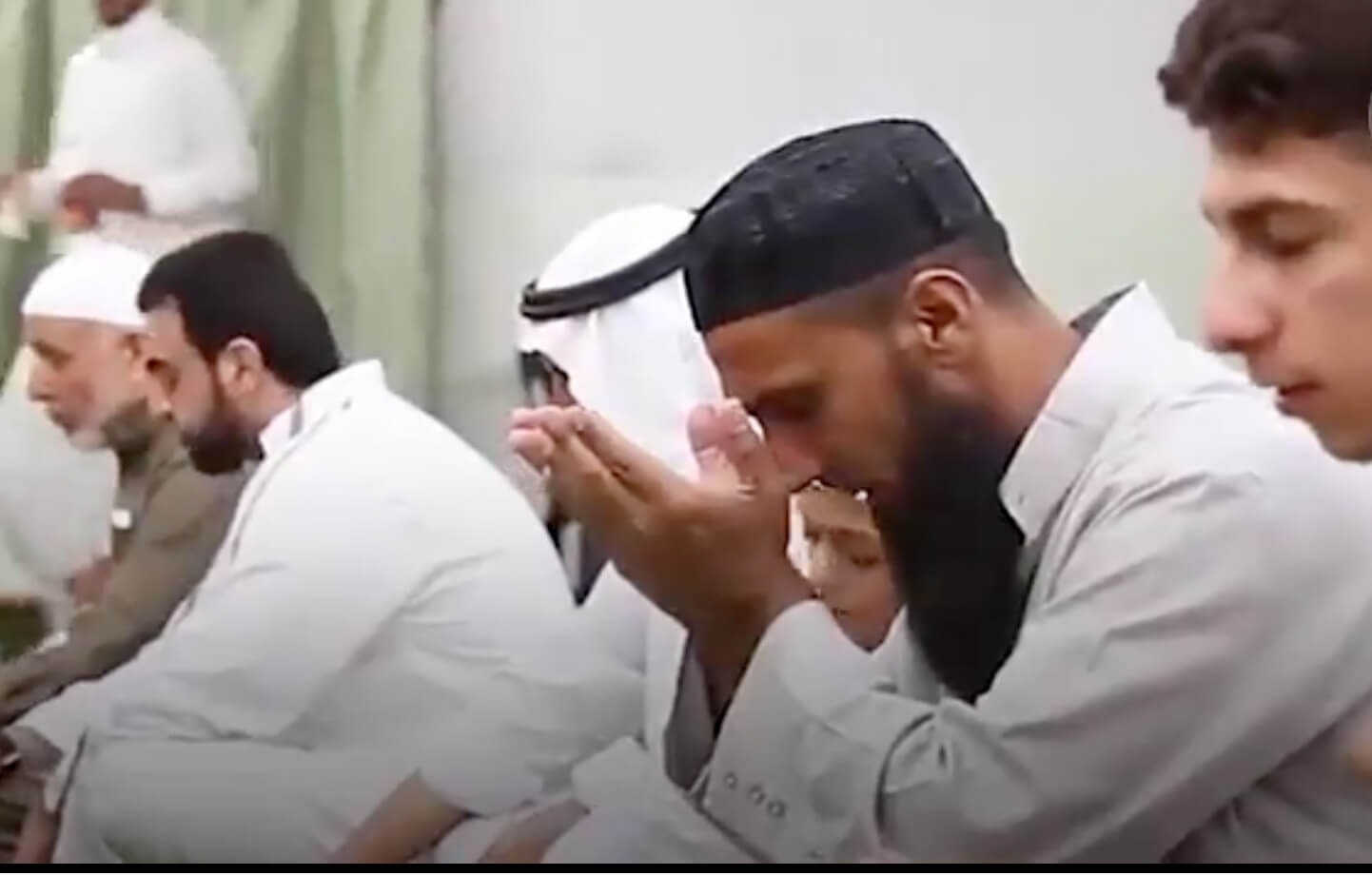 Following Shariah in the Islamic State features thirty-three-year-old Abu Said, a defected Syrian, ISIS commander interviewed in November 2015 in southern Turkey by Anne Speckhard and Ahmet S. Yayla. This counter narrative video clip is produced by Zack Baddorf and the ICSVE team and underlines the hypocrisy inside ISIS and the brutal practices affecting the civilian population living under ISIS.

Abu Said opens this video explaining the forgiving nature of Allah and referring to Allah as the “veiler of sins.” He points out that the Quran calls for four witnesses to convict a person for an act of adultery—a near impossibility. Yet, he states that ISIS frequently carried out stonings of local Syrian women for adultery.  At the same time, ISIS’s own cadres were not punished for sexual misconduct. Their misbehaviors were simply covered up.

Abu Said states, “I’m Muslim and proud of Islam. I’m proud of my Prophet. Yet, he bemoans the fact that ISIS has created a bad image of Islam. He states that when people now think of Islam they conjure up visions of ISIS beheadings and other horrific theatrics.“When people hear ‘Muslim’ they hear ‘ISIS.’ They will think Muslims are all the same—all ISIS,” he explains.

Abu Said also refers to ISIS’s penchant for filming all of their gruesome acts, recalling a time during a beheading when a victim was asked, “If you’re alive, nod your head and we’ll take you to the hospital.” Abu Said continues, “When he nodded his head, they finished him off. They are that cruel.”

Abu Said tells about the executions that took place in Naim Circle in Raqqa, Syria recalling how a woman miscarried her baby after viewing a severed head hung up in a cage.  Abu Said states that children living under ISIS were so inured to the violence that they would take the severed heads and play with them, even pouring soft drinks into their mouths to watch it pour out of the severed necks.

Do you believe Abu Said is who he says he is and telling the truth about his experiences inside ISIS?

What do you think of Abu Said’s statements about the local women being punished by stoning for adultery while the ISIS cadres got away with sexual misconduct?

Do you think ISIS has given a bad name to Islam?

Do you think good Muslims should protect pregnant women and children from horrific sites?

Do you believe any good can come from ISIS or groups like ISIS?

Timed transcript of Following Shariah in the Islamic Statevideo:

Following Shariah in the Islamic State

0:03     When Allah decided the punishment for adultery, he said there should be four witnesses.

0:14     Because, it’s almost impossible for four people to witness an act of adultery.

That is because Allah is the veiler of sins.

It’s almost impossible for four people at the same time to witness a woman committing adultery.

0:59     They said they locked him up, but later we found out that he was just transferred to Raqqa.

1:03     So why would you punish the local civilians but not your [ISIS] members?

1:26     They even started stylizing them—to the point that one day, they were beheading someone

1:41     Naaim Circle is a famous circle in Raqqa next to a famous ice cream shop.

2:22     One time, they brought soldiers from the Syrian regime.

2:30     They beheaded them and hung their heads at the circle at Tell Abyad.

2:38     The children grabbed the heads and placed them around the circle.

2:52     They played with the heads and pretended to feed them ice-cream

2:57     or pour Pepsi in their mouths and watch it run out [from their severed necks]. 3:00        After three days, ISIS came to remove the bodies that had started decomposing.

3:12     They found it thrown far away because the kids took it to play with it.

3:19     If you want to evaluate the value of ISIS to Muslims, nothing good comes from ISIS.

4:05     Sponsored by the International Center for the Study of Violent Extremism