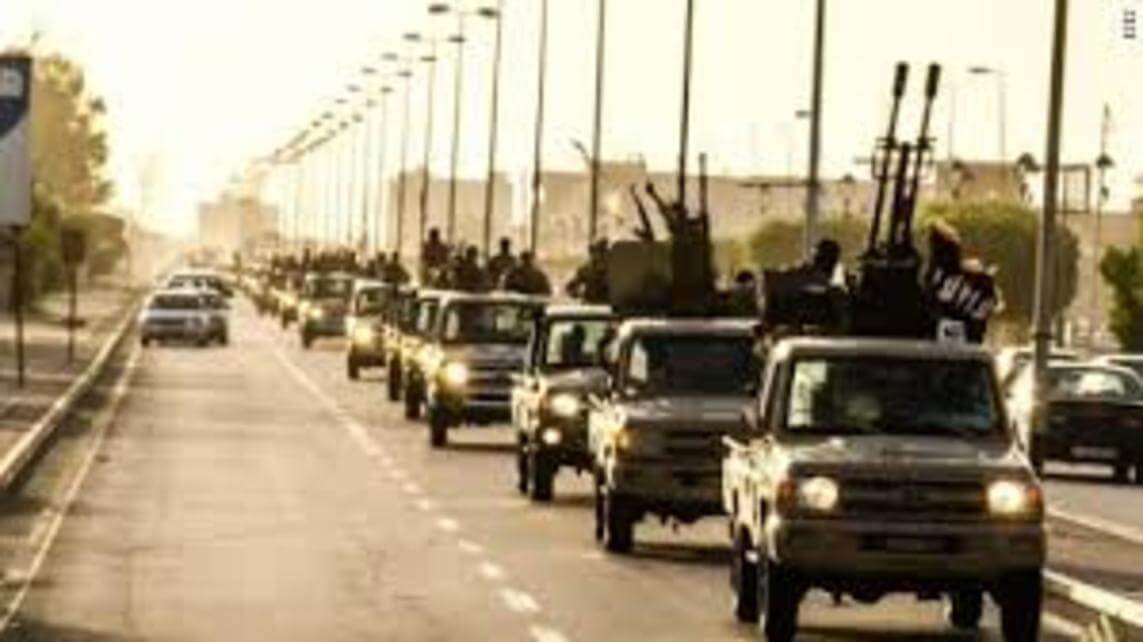 Using Stories from Recent ISIS Defectors – Why they Joined, What they Saw, Why they Quit

The Islamic State (IS) is the most powerful, ruthless, horrific and well-funded terrorist group in recent history. Not only has ISIS managed to take and control a significant swathe of territory, it has become a de-facto state. Since their 2014 claim of establishing a Caliphate, ISIS has also unleashed an unprecedented and prolific social media recruiting drive that has enabled them to attract up to 30,000 foreign fighters from more than one hundred countries. A steady stream of fighters continues to enter Syria and Iraq on a daily basis–with some estimates placing their number at over one thousand new recruits per month.[[i]] In addition, ISIS has created a “brand” that has been exported to over twenty hotspots around the globe. As ISIS has arisen–seemingly out of nowhere–to become a powerful foe, the West has struggled to comprehend and understand how to effectively counter it.

While a political solution in the war-torn area of Syria and Iraq is a necessary precondition to the total defeat of ISIS, discrediting the group’s ideology is also essential. Defectors from ISIS, who alongside the refugees pour out of ISIS-controlled territory, are among the most powerful first-hand voices to speak out against the group. Indeed a disillusioned cadre who can speak from experience and tell their authentic stories about life inside ISIS may be the most influential tool for preventing and dissuading others from joining ISIS.

The fight against Islamic State must take place on many fronts, including finding political solutions to the conflicts in Syria and Iraq. Islamic State is currently winning on many fronts–social media being the most powerful in terms of involving Westerners in homegrown terrorist attacks. At present the Internet serves as a nerve center to connect ISIS activists and propagandists who have proved themselves extremely savvy, active and successful on social media in recruiting Westerners to their cause–to plot terror activity, travel to Syria and Iraq, fundraise, as well as carry out concrete action in behalf of the terrorist group’s goals. That front can be won back by discrediting their ideology and one of the most powerful ways to do that is to use voices of insiders–ISIS defectors to do so.

While it is difficult to reach ISIS defectors and also persuade them to speak out against the group, it is possible. Turkey is a country through which thousands of Westerners have funneled themselves to join ISIS and other militant groups fighting in Syria and Iraq. Recently, disaffected cadres–ISIS defectors–are crossing in the opposite direction, back into Turkey and hiding out there hoping the long arm of ISIS does not catch them.

In recent months, Anne Speckhard, Ph.D. and Ahmet Yayla, Ph.D. of the International Center for the Study of Violent Extremism (ICSVE) have begun an interview project and thus far interviewed seventeen such cadres and plan to interview more.

The project has begun to assemble a sample of ISIS defectors that can inform on the following:

Thus far, all of the informants have risked their lives and undertook a gravely dangerous journey to defect from ISIS. Some were ideological supporters right from the beginning–others less so–being more interested in money, survival, women etc., but all of our informants now despise ISIS. All have willingly given us cautionary statements to Westerners and others who might be considering joining ISIS that along side of their first-person accounts of their lives inside ISIS will be used to discredit the terrorist group.

These interviews are now taking place in secret and recorded on tv-grade video. Once edited and packaged for such Internet outlets as YouTube and other social media sites, they will be invaluable tools to place back on the Internet to use for prevention and dissuasion. We can’t wait to publish these stories from the inside that we know will directly and powerfully confront the so-called “caliphate.”

Anne Speckhard, Ph.D. is Adjunct Associate Professor of Psychiatry at Georgetown University in the School of Medicine and Director of the International Center for the Study of Violent Extremism (ICSVE). She is author of Talking to Terrorists and Bride of ISIS and coauthor of Undercover Jihadi. In 2007, Dr. Speckhard was responsible for designing the psychological and Islamic challenge aspects of the Detainee Rehabilitation Program in Iraq to be applied to twenty thousand detainees and eight hundred juveniles. She has interviewed over four hundred terrorists, their family members and supporters in various parts of the world including Gaza, the West Bank, Chechnya, Iraq, Jordan, Lebanon and many countries in Europe. Website: www.AnneSpeckhard.com

Ahmet S. Yayla, Ph.D. is Professor and the Chair of Sociology Department at Harran University in south of Turkey by the Syrian border. Dr. Yayla is a Research Fellow at ICSVE. Dr. Yayla served as Chief of Anti-terrorism Division at the Turkish National Police. He has earned his masters and Ph.D. degrees on the subject of terrorism and radicalization at the University of North Texas. Dr. Yayla’s research mainly focuses on terrorism, sociology, dealing with terrorism without use of force, terrorist recruitment and propaganda, radicalization (including ISIS and Al Qaeda) and violence. He has mostly authored several works on the subject of terrorism. He has also been advisor to the United States Ohio Department of Homeland Security (December 2005 to April 2006) on issues of terrorism and interacting with Muslim Communities in the United States. Dr. Yayla also witnessed at the United States Congress and Senate, Homeland Security Committee and Subcommittee on Prevention of Nuclear and Biological Attacks (October 21st, 2006) on the subject of “Local Law Enforcement Preparedness for Countering the Threats of Terrorism.”

Recent Posts
Categories
ISCVE Brief Report: Discrediting ISIS from the Inside: Using Stories from Recent ISIS Defectors - Why They Joined, What They Saw, Why They Quit
Download PDF
Copyright ICSVE 2021 - All Rights Reserved
Back To Top