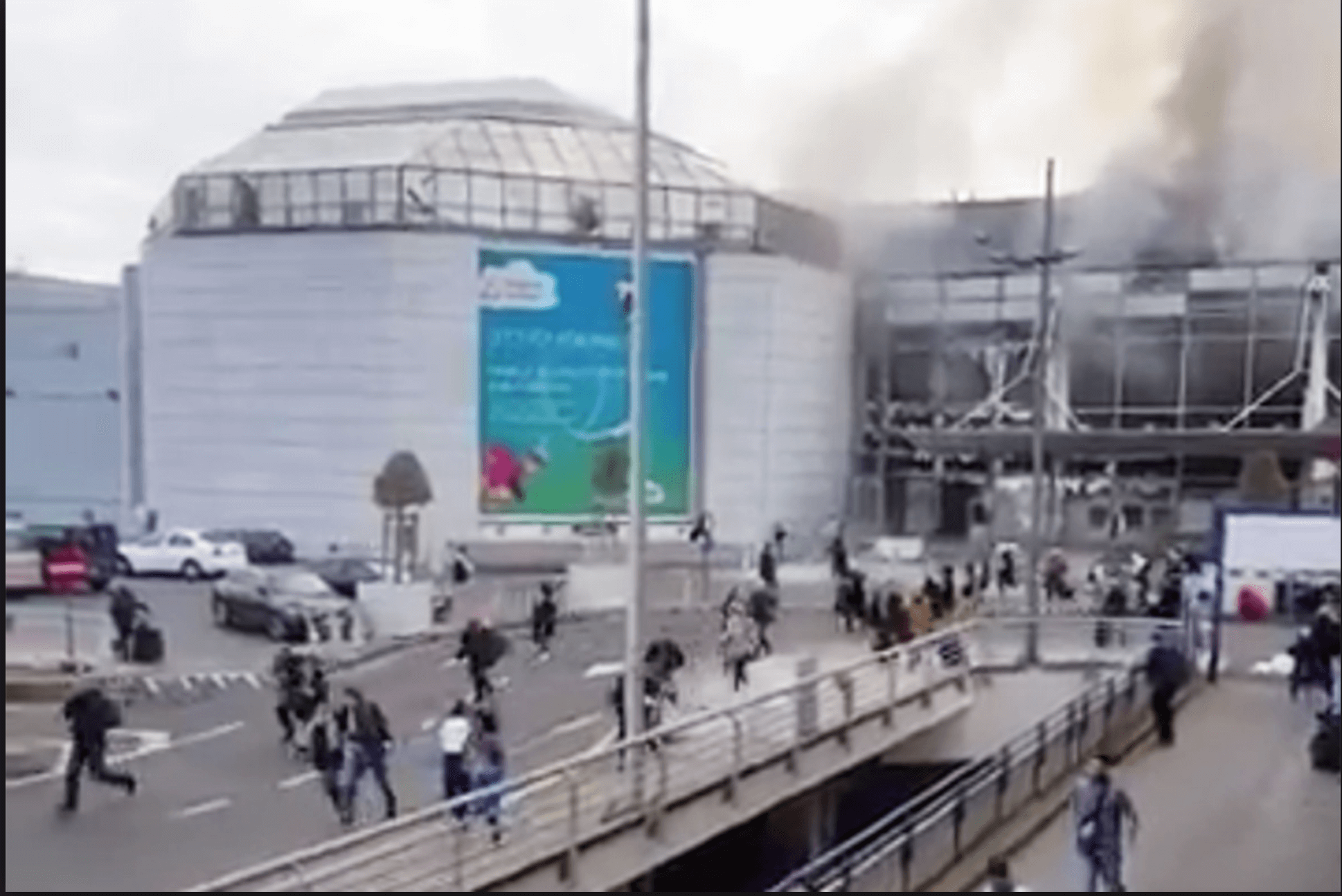 On behalf of the International Center for the Study of Violent Extremism (ICSVE), we are pleased to present the video stream of our ICSVE Europe event: a formal lunch at the Sofitel, Brussels, featuring a panel of high level European and American experts discussing, Breaking the ISIS Brand: Understanding Trajectories into and out of Terrorism and Using Counter-Messaging to Prevent and Intervene in Terrorism and Violent Extremism.

This panel provided a forum for discussing the issues related to why Westerners joined terrorist groups and how to deal effectively with returning foreign fighters. The panel also discussed and unveiled new and upcoming CVE tools, including the ICSVE Breaking the ISIS Brand Counter Narrative Videos and study guides and displayed 30+ posters of ISIS defectors, returnees and prisoners discussing why they joined and why they now denounce the group.

While terrorism and violent extremism are complex issues requiring multi-level governmental and non-governmental interventions, ICSVE is dedicated to advancing effective soft-power solutions by generating and deploying video clips and posters of ISIS and al Shabaab insiders denouncing the groups they once served.

Counter-narratives are increasingly being used to respond to and counteract the vast amount of online propaganda generated by terrorists and violent extremist groups like ISIS. Many governments and governmental bodies, including in the UK, the Netherlands, Albania, Belgium, Kenya, Iraq, Syria, Kyrgyzstan and Malaysia have partnered with ICSVE in this regard. Many major international organizations, such as the Organization for Security and Cooperation in Europe (OSCE) and the United Nations (UN) are supportive of such efforts and are increasingly implementing the use of counter-narratives in their respective Countering Violent Extremism (CVE) strategies.

Likewise, with the emergence of the so-called Islamic State (ISIL/Daesh) in Iraq and Syria, much of the public attention has been focused on male combatants, while, generally speaking, the roles of women in violent extremism have been overlooked. Recently, there has been an increasing awareness about women as active and invaluable participants in extremist groups. This recognition has spurred a greater interest among CVE practitioners, scholars, and experts to better understand female roles in violent extremist groups, so as to generate adequate responses to preventing their future involvement in violent extremist groups and intervening effectively when they do become involved. Of the 101 ISIS defectors, returnees and ISIS cadre prisoners, ICSVE researchers have interviewed, a significant portion have been women, including European women.

In this forum, ICSVE country partnerships in the EU as well as its collaborative and training work with law enforcement, intelligence, teachers, and CVE professionals were discussed. In addition, a few of the counter narrative videos of EU citizens – men and women – who were inside ISIS that have been produced and are being tested in Facebook awareness campaigns as a result of these collaborative efforts were featured. The video of a young Belgian child currently being held in detention in Syria asking to come home to Belgium was also played. The luncheon and event were generously hosted by the Embassy of Qatar which is also one of ICSVE’s sponsors of our research and efforts fighting terrorism.

Chris Dickey, Foreign Editor of the Daily Beast – Introductions and Presiding over the Panel as the Master of Ceremonies

His Excellency, Ambassador AbdulRahmin bin Mohammed Al Khulaifi  – Qatar and their fight against terrorism and sponsorship with ICSVE.

Gert Vercauteren –Belgian OCAD, speaking on the current Belgian security situation and the need to sow seeds of doubt while also speaking in accessible and simple ways to viewers of counter narratives such as the ICSVE Breaking the ISIS Brand Counter Narrative videos. Also showing one of the ICSVE videos of a Belgian denouncing ISIS.

Beatrice Bouharmont – Liege Belgian Federal Police – speaking on the work of the police fighting terrorism, their collaboration with ICSVE  and presenting one of the ICSVE-produced counter-narrative videos featuring a Belgian extremist. Download PPT

Anne Speckhard wrapping up the conference by showing an ICSVE video entitled Born in Belgium, but ISIS Raised of a 7-year-old Belgian child who wants to come home. Don’t miss this and let us know your opinion on our ICSVE Twitter and Facebook pages–should she be allowed to return home to Belgium?