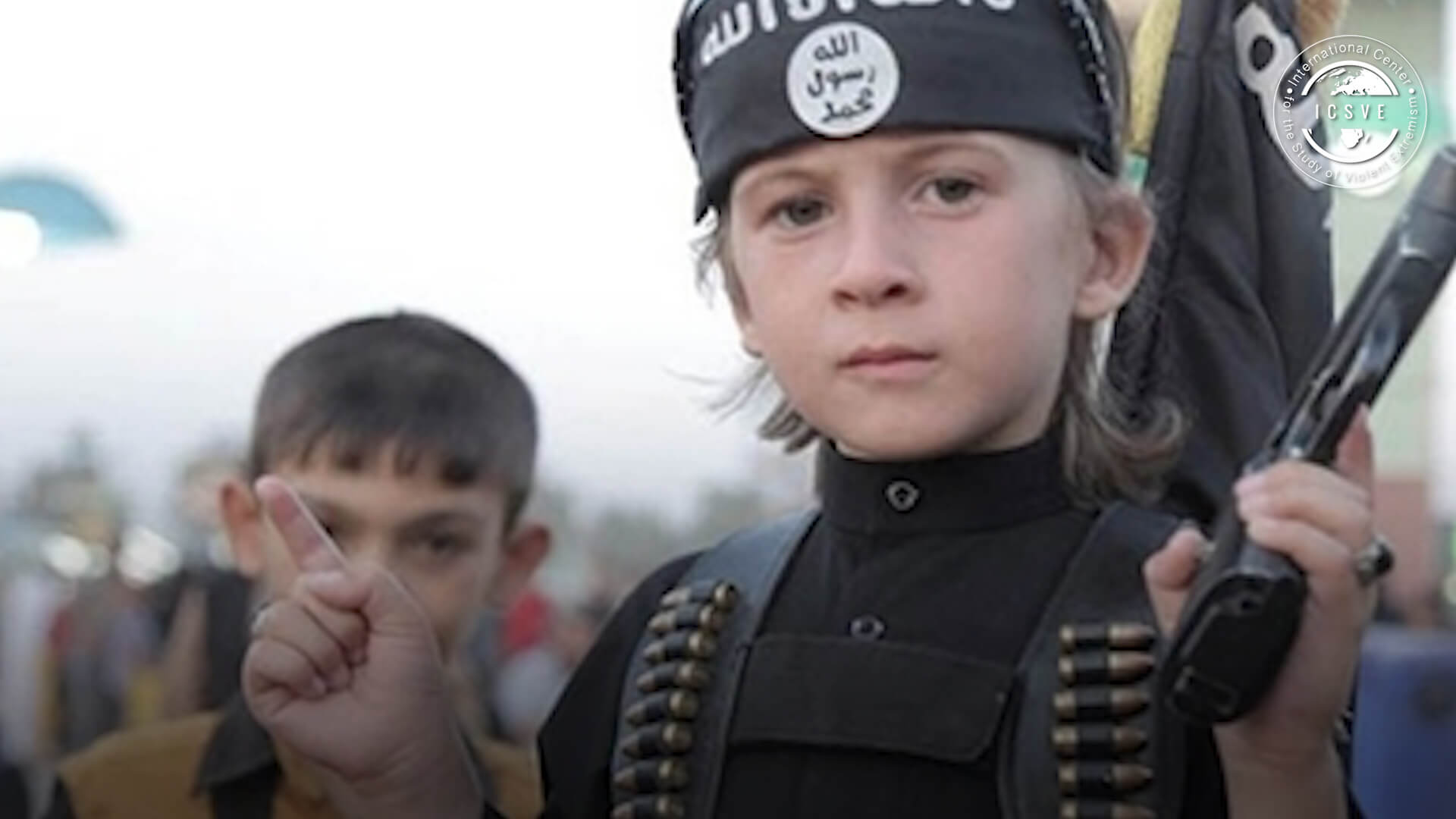 Prior to the Syrian uprising, Abu Yousef was an orphan living with his uncle, as his parents had been killed in a car accident. At first, Abu Yousef joined the Free Syrian Army (FSA) with his uncles, but after being displaced by the conflicts—and against the advice of his uncles—he joined ISIS. As a sixteen-year-old, he was taken away to join the Cubs of the Caliphate, without anyone asking permission of his family. He recalls being taken under the wing of a Chechen ISIS cadre.

Abu Yousef was worried about his survival. At first, he was  thrilled to receive money, as well as religious and weapons training from ISIS. Overtime, however, he became deeply disillusioned with the terrorist group. The Cubs of the Caliphate training camp housed hundreds of youth, with the majority being nine and ten-year olds. Abu Yousef recalls the ISIS trainers being harsh with them, and even training the youth to attack other Muslims.

Abu Yousef tells how ISIS was so successful at indoctrinating youth, that when asked if they wanted to see their parents, ISIS Cubs would answer no, that they only wanted to attain Paradise. And ISIS was happy to comply—sending many of them on suicide missions.

Eventually, afraid and disgusted by ISIS, Abu Yousef decided to risk his life by escaping to Turkey, where ICSVE researchers interviewed him. Abu Yousef finishes his account by telling viewers that “ISIS is not righteous. They are murtadeen [apostates]. They know nothing about religion.”

While ISIS has lost territory in Iraq and much of Syria, with much of its leadership either being decapitated or remaining on the run,  the group is still managing to lure recruits from all over the globe to travel to the conflict zones in Iraq, Syria, and elsewhere. Perhaps more worrisome is the fact that ISIS continues to inspire, order, and orchestrate homegrown attacks. Abu Yousef’s words of warning are important for youth all around the world who might be consuming ISIS propaganda: “Don’t come. Don’t join ISIS. Don’t be impressed by them, because they are not righteous.”

Timed transcript of Aiming for Paradise with the Cubs of the Caliphate video:

I didn’t go to school. My parents died and I didn’t get any education.

0:48    When I went to the mosque, I called Abu Kaswara, a Chechen foreign fighter.

1:27    When I joined them, they first taught me about religion.

1:39    In the end, I uncovered the truth about them. They weren’t righteous.

2:13    We, the ansar [local fighters], were separated from the Tunisians and the Chechens.

2:45    They would put us in the frontlines, while they stayed behind.

2:59    They said, ‘You should pull your weapon against your brother in Islam.’

3:30    When you hear them talk about religion, you can tell they have been brainwashed.

4:27    Especially, when there is a raid, the larger number of fatalities is on our side.

4:44    Their families rejoice because he is a martyr.

5:05    Sponsored by the International Center for the Study of Violent Extremism

Anne Speckhard, Ph.D., is Director of the International Center for the Study of Violent Extremism (ICSVE) and serves as an Adjunct Associate Professor of Psychiatry at Georgetown University School of Medicine. She has interviewed over 600 terrorists, their family members and supporters in various parts of the world including in Western Europe, the Balkans, Central Asia, the Former Soviet Union and the Middle East. In the past two years, she and ICSVE staff have been collecting interviews (n=78) with ISIS defectors, returnees and prisoners, studying their trajectories into and out of terrorism, their experiences inside ISIS, as well as developing the Breaking the ISIS Brand Counter Narrative Project materials from these interviews. She has also been training key stakeholders in law enforcement, intelligence, educators, and other countering violent extremism professionals on the use of counter-narrative messaging materials produced by ICSVE both locally and internationally as well as studying the use of children as violent actors by groups such as ISIS and consulting on how to rehabilitate them. In 2007, she was responsible for designing the psychological and Islamic challenge aspects of the Detainee Rehabilitation Program in Iraq to be applied to 20,000 + detainees and 800 juveniles. She is a sought after counterterrorism experts and has consulted to NATO, OSCE, foreign governments and to the U.S. Senate & House, Departments of State, Defense, Justice, Homeland Security, Health & Human Services, CIA and FBI and CNN, BBC, NPR, Fox News, MSNBC, CTV, and in Time, The New York Times, The Washington Post, London Times and many other publications. She regularly speaks and publishes on the topics of the psychology of radicalization and terrorism and is the author of several books, including Talking to Terrorists, Bride of ISIS, Undercover Jihadi and ISIS Defectors: Inside Stories of the Terrorist Caliphate. Her publications are found here: https://georgetown.academia.edu/AnneSpeckhard and on the ICSVE website