Anne Speckhard, Ph.D. is the Director of ICSVE global operations. She is also an Adjunct Associate Professor of Psychiatry in the School of Medicine and has also taught the Psychology of Terrorism for the Security Studies Department in the School of Foreign Service at Georgetown University. She is the Global Director of the International Center for the Study of Violent Extremism where she, among many other activities, directs the Breaking the ISIS Brand Counternarratives Project. Dr. Speckhard has been working in the field of posttraumatic stress disorder (PTSD) since the 1980’s and has extensive experience working in Europe, the Middle East and the former Soviet Union. She was the chair of the NATO Human Factors & Medicine Research and Technology Experts Group (HFM-140/RTG) on the Psychosocial, Cultural and Organizational Aspects of Terrorism, served as the co-chair of the NATO-Russia Human Factors & Medicine Research Task Group on Social Sciences Support to Military Personnel Engaged in Counter-Insurgency and Counter-Terrorism Operations and served on the NATO Human Factors & Medicine Research Task Group Moral Dilemmas and Military Mental Health Outcomes. She is a member of the United Nations Roster of Experts for the Terrorism Prevention Branch Office on Drugs and Crime and was previously awarded a Public Health Service Fellowship in the United States Department of Health & Human Services where she served as a Research Fellow.

She has provided expert consultation to European and Middle Eastern governments as well as the U.S. Department of Defense regarding programs for prevention and rehabilitation of individuals committed to political violence and militant jihad.  In 2006-2007 she worked with the U.S. Department of Defense to design and pilot test the Detainee Rehabilitation Program in Iraq.  In 2002, she interviewed hostages taken in the Moscow Dubrovka Theater about their psychological responses and observations of the suicidal terrorists and did the same in 2005 with surviving hostages from the Beslan school take-over. Since 2002, she has collected more than four hundred research interviews of family members, friends, close associates and hostages of terrorists and militant jihadi extremists in Palestine, Israel, Iraq, Lebanon, Jordan, Morocco, Russia, Chechnya, Belarus, Canada, the United Statese, Netherlands, United Kingdom, Belgium and France.

Dr. Speckhard is the director of the Holocaust Survivors Oral Histories Project – Belarus, a project constructing the history of the Minsk Ghetto and Holocaust in Belarus through oral histories and archival research.

She also researched traumatic stress issues in survivors of the Chernobyl disaster and has written about stress responses to toxic disasters. Dr. Speckhard worked with American expatriates after 9-11 (at SHAPE, NATO, the U.S. Embassy to Belgium and Mission to the EU) and conducted research on acute stress responses to terrorism in this population.  She also studies psychological resilience to terrorism in various populations including American civilians, military and diplomats serving in Iraq under high threat security conditions. Dr. Speckhard co-directed the NATO Advanced Research Workshops – Ideologies of Terrorism: Understanding and Predicting the Social, Psychological and Political Underpinnings of Terrorism and Understanding and Addressing the Root Causes of Radicalization among Groups with an Immigrant Heritage in Europe and served on the NATO/Russia Counter-Terrorism Advisory Group.

Dr. Speckhard has consulted to NATO, OSCE, foreign governments and the U.S. Departments of State, Defense, Justice, Homeland Security, Health & Human Services, CIA and FBI.  She is a sought after speaker, media expert and consultant on the subject of terrorism frequently appearing on CNN, BBC, NPR, Fox News, MSNBC, CTV, and in Time, the New York Times, the Washington Post, London Times and many other publications. She frequently lectures on subjects related to her books and research studies.  She is the author of seven books including: Talking to Terrorists: Understanding the Psycho-Social Motivations of Militant Jihadi Terrorists, Mass Hostage Takers, Suicide Bombers and “Martyrs”, Bride of ISIS: One Young Woman’s Path Into Homegrown Terrorism, Fetal Abduction: The True Story of Multiple Personalities and Murder,Timothy Tottle’s Terrific Crocodiles, and Timothy Tottle’s Terrific Dream and co-author of Undercover Jihadi: Inside the Toronto 18—Al Qaeda Inspired, Homegrown Terrorism in the West and Warrior Princess: A U.S. Navy SEAL’s Journey to Coming out Transgender. 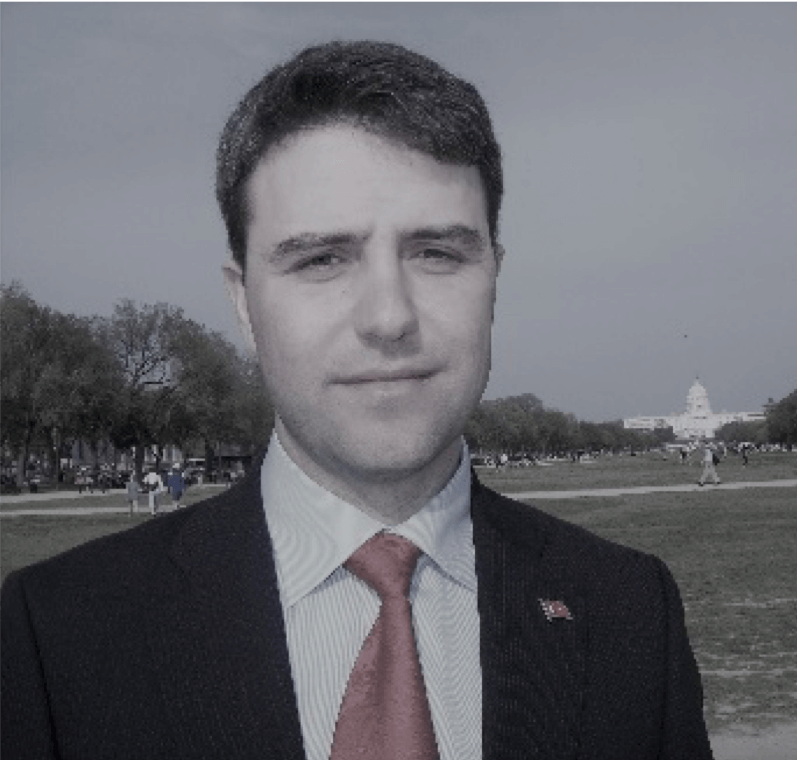 Sara Afonso is a Criminologist with a Bachelor’s degree in Criminology from University of Porto, Portugal, and is currently enrolled… 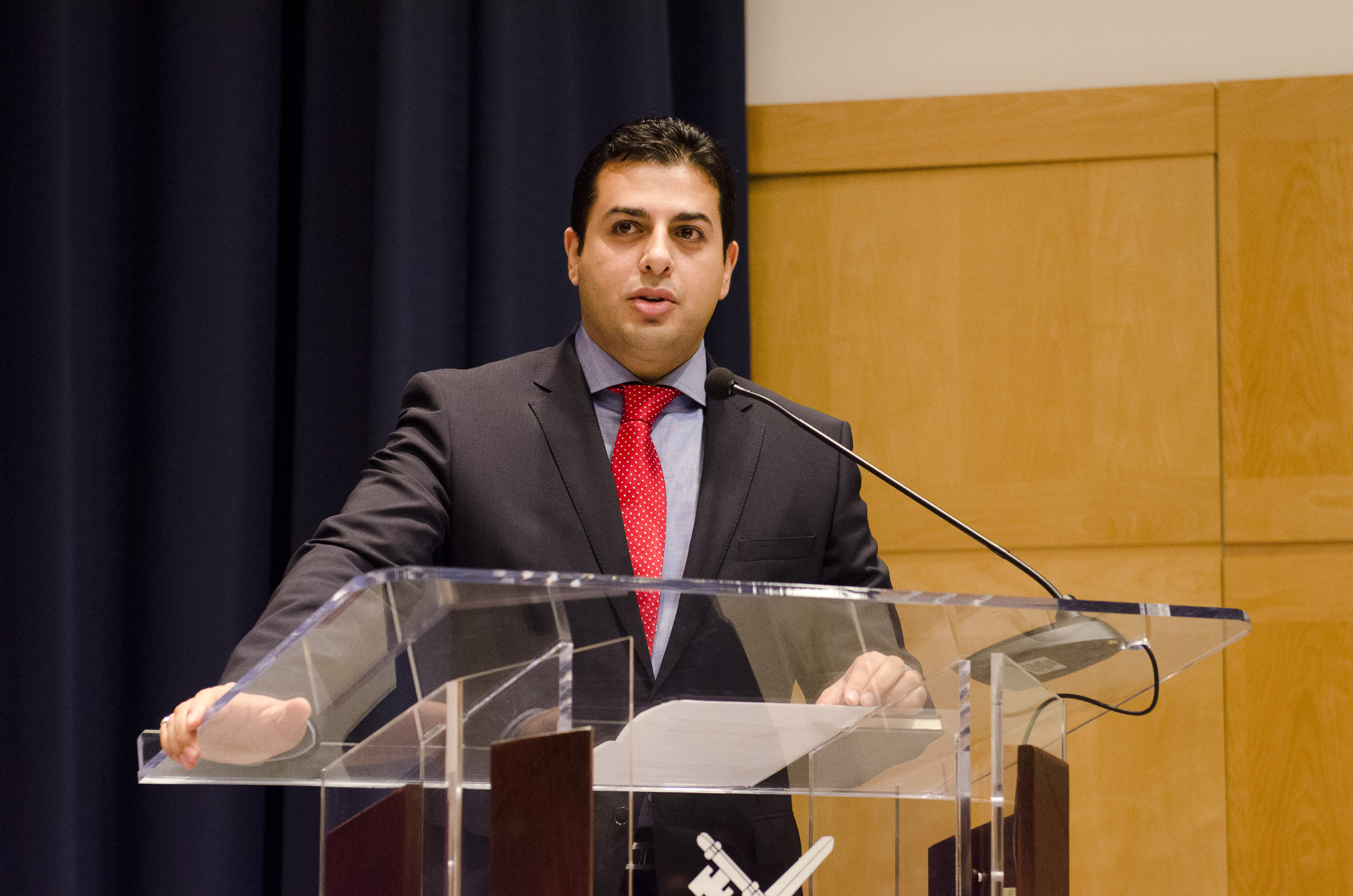